Joe Biden is the former Vice President of the United States, and will be the Democratic nominee for the upcoming U.S. Presidential Election. 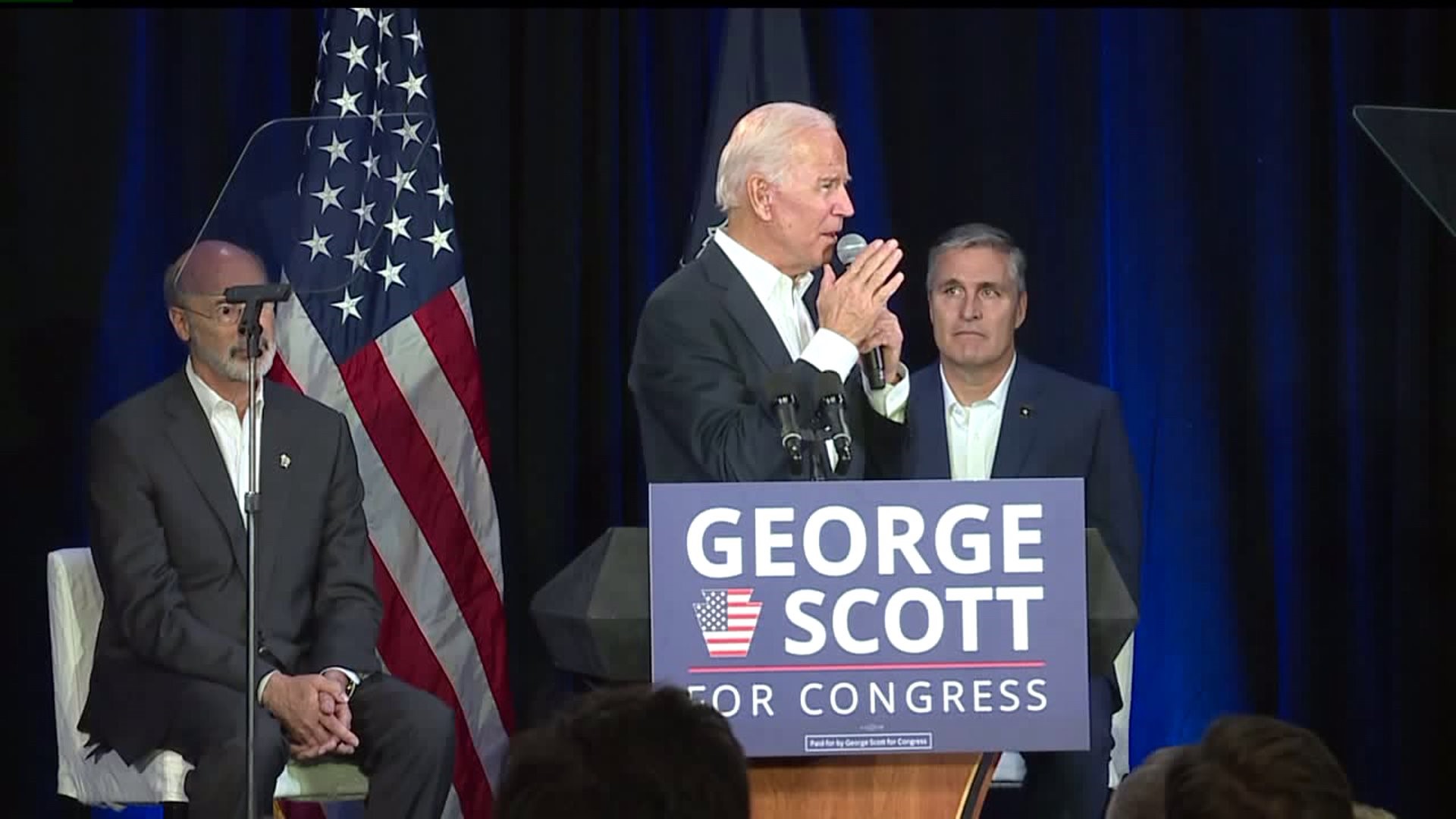 Joe Biden was born in 1942 in Scranton, Pennsylvania.

When he was 13 years old, his family moved to Mayfield, Delaware.

He graduated from the University of Delaware with a degree in history and political science and received his law degree from the Syracuse University Law School.

Biden practiced law and worked as a public defender before seeking public office.

From 1970 to 1972, Biden served on the New Castle County Council. He was elected to represent Delaware in the U.S. Senate at the age of 29, receiving 58% of the vote to defeat incumbent Sen. James Caleb Boggs (R). Two weeks after the election, his wife and daughter were killed in a car accident, which his two sons survived.

Biden served in the Senate from 1973 to 2009. During his Senate career, he chaired the Senate Judiciary Committee and the Committee on Foreign Relations for several years.

Biden launched his first presidential bid in 1987 but withdrew from the race. He launched a second presidential campaign in 2007, dropping out of the race following the 2008 Iowa caucuses, where he placed fifth.

Then-candidate Barack Obama announced Biden was his choice for running mate in August 2008, and the pair won the general election. Biden served as vice president from 2009 to 2017.

Below is an abbreviated outline of Biden's academic, professional, and political career:[8][2]