The former governors said it is absolutely essential to allow election workers to do their jobs to ensure every vote counts. 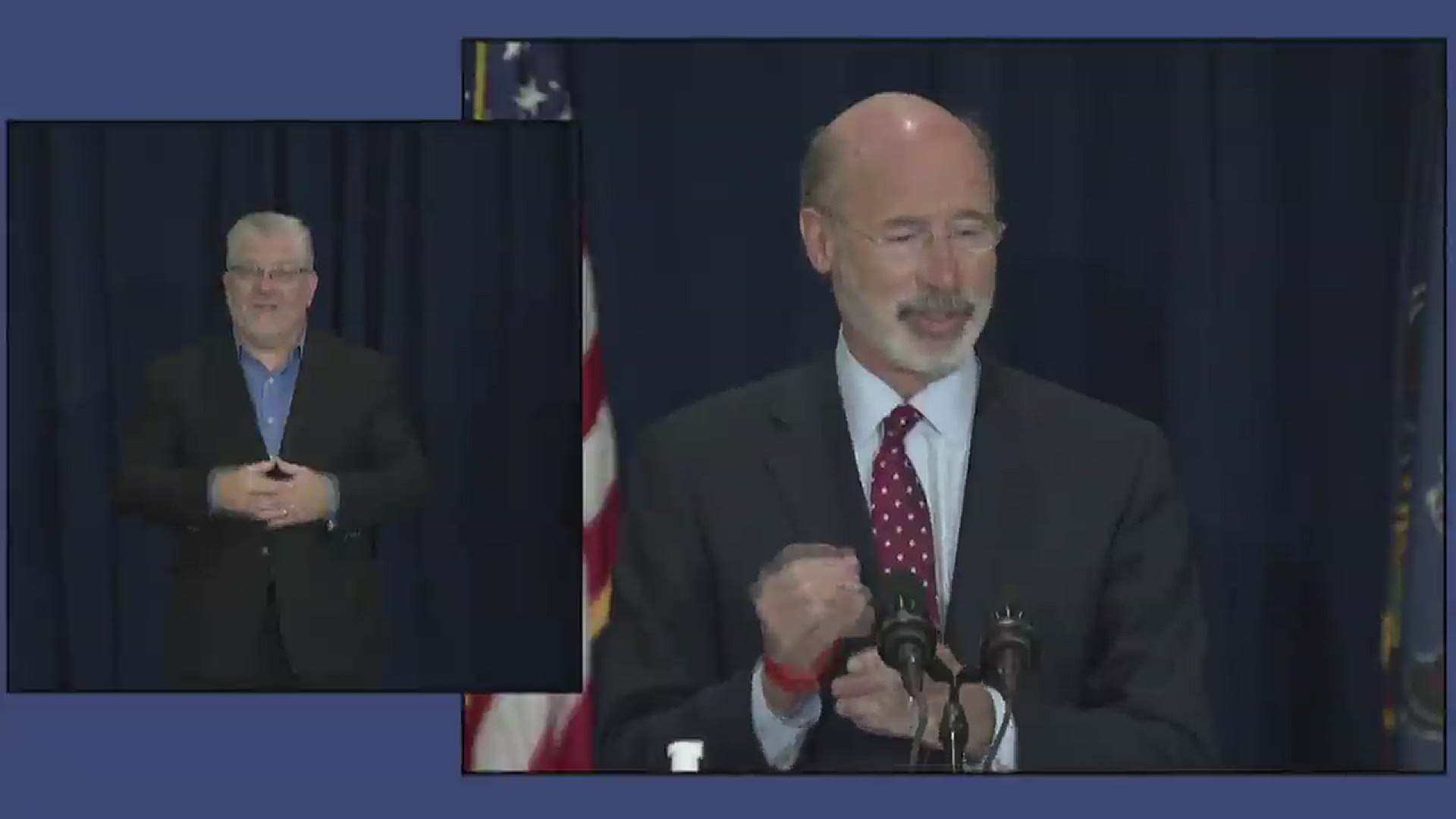 Former Pennsylvania governors Tom Ridge and Ed Rendell joined Gov. Tom Wolf in urging patience as the state continues to count votes after Tuesday's presidential election, saying it is absolutely essential to allow election workers to do their jobs to ensure every vote counts.

“We want to remind Pennsylvanians today that the election process is not over,” said Ridge in a press release. “Every vote must be counted regardless of whether that takes a few more hours or a few more days. Regardless of the outcome of the election, we must let our county election officials and their staff members have the time to count the votes.

“I believe that voting is not just a right, but a responsibility. We’ve experienced a record turnout with voter participation during an unprecedented time as our nation fights the COVID-19 pandemic. We must respect the process and ensure that every vote is counted.”

Nine million Pennsylvanians registered to vote and more than 3 million residents requested mail-in ballots for the general election — and that means it could take days to tabulate all the ballots for a final result.

Both governors said election officials deserve the time they need to verify those ballots, and voters deserve for their voices to be heard.

“There is this perception that counting votes after election day is somehow new," Rendell said. "That’s just not the case. Pennsylvania’s elections always have ballots being counted after election day in several counties, and that vote-counting continues until it truly is final and the results are certified by the state. So be patient. Trust in the process. These aren’t politicians doing the counting. These are your friends and neighbors who are making sure your voice is heard.”

Jeff Greenburg, former Mercer County Director of Elections and current Regional Director for Election Support for the National Vote at Home Institute, joined the former governors in commending the state's election officials and local volunteer poll workers for their performance under difficult circumstances to ensure eligible voters had access to in-person polling locations to vote safely and securely in the general election, and for their continued work to ensure that every vote counts.

“Most Pennsylvanians are getting a behind-the-scenes look at how our electoral process works,” Greenburg said. “As a former elections director, I can assure the public that the current elections directors and their staff members take their jobs seriously. They are professionals. The process is safe and secure. This is what they trained for, so let’s remain patient and give them time to count every single ballot.”

While record turnout is promising, the true test of democracy will be patience as votes are verified and tallied, and with the state’s and nation’s ability to accept the final results despite deep political divide.

After the polls closed on election night, Ridge and Rendell were joined by every living former governor of the commonwealth --- including Govs. Dick Thornburgh, Mark Schweiker and Tom Corbett – in a statement emphasizing that the fundamental democratic principle of one person, one vote applies whether residents visited a polling place, mailed their ballot, or dropped it in a secure dropbox.