Can Democrats take control of the Pa. Legislature for the first time since 1993? Elizabethtown political scientist breaks down Election Day.

Fletcher McClellan, a political science professor at Elizabethtown, says Democrats have a shot at gaining 9 seats in House, 4 in Senate. 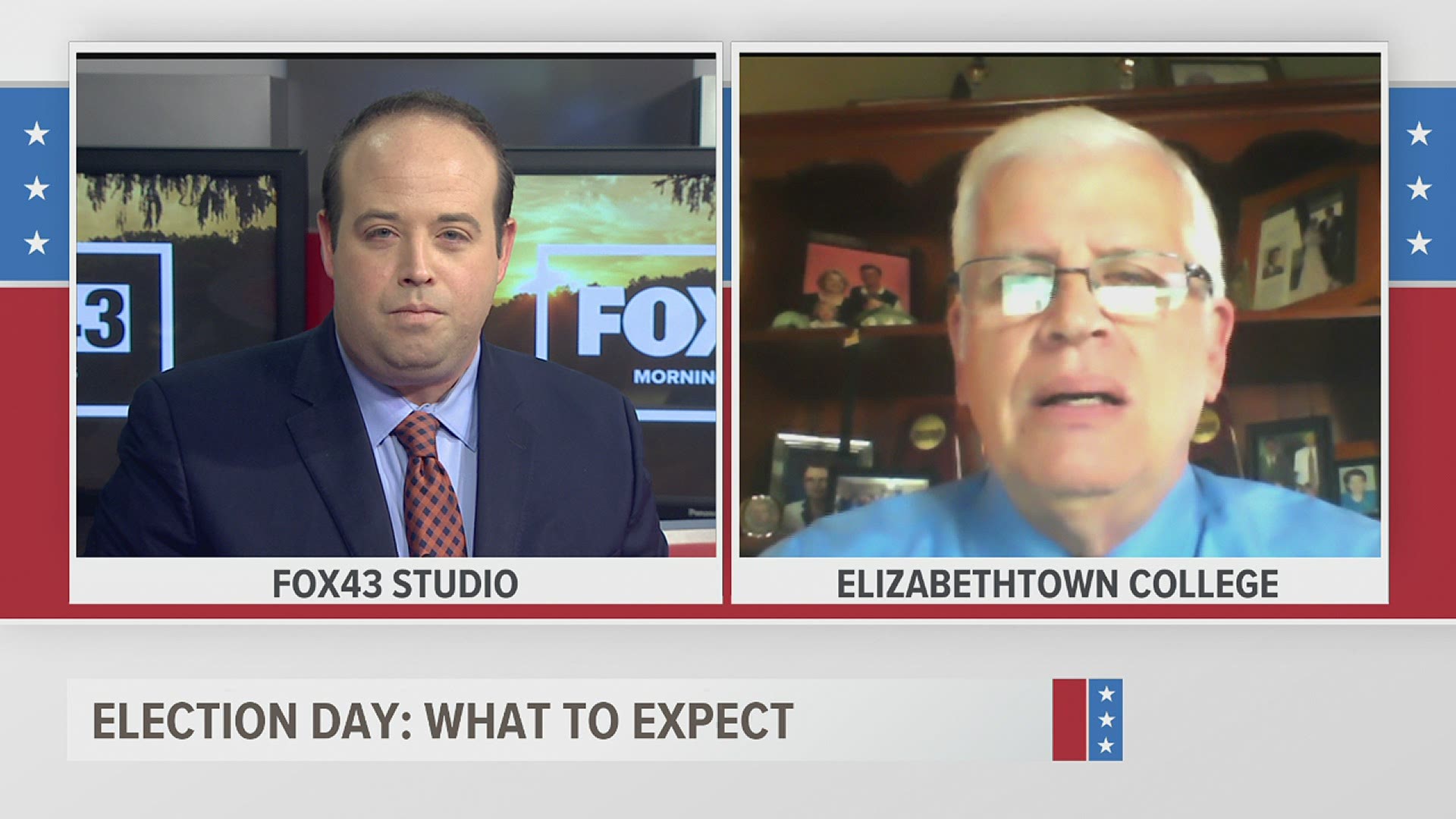 ELIZABETHTOWN, Pa. — All eyes are on the presidency this Election Day, yet the State House and Senate races in South Central Pennsylvania are ultimately just as, if not more important, to our everyday lives.

As Democrats look to ride momentum of a possible Joe Biden win in Pennsylvania, they are hoping for down-ballot success in smaller, more local races, which could reshape Pennsylvania politics for the first time in nearly three decades.

Fletcher McClellan, PhD, a political science professor from Elizabethtown College, believes state Democrats have a chance to flip both the House and Senate in the Pennsylvania Legislature, giving them control of government for the first time since 1993.

Currently, the Pennsylvania Republican party controls a 109-93 edge in State House seats, and a 29-21 edge in the Senate caucus. Democrats would need to flip nine seats in the House and four in the Senate to take control, the latter resulting in a 25-25 tie, and any ties would be broken by Democratic Lieutenant Governor John Fetterman.

Races in Dauphin and Cumberland County are worth keeping a close eye on, as changing demographics have favored Democrats in recent years. In Cumberland County, the race for governor in 2018 was majority Democrat for the first time since 1990 and the second time in 84 years.

Another race McClellan is watching on Election Day is the battle for Pennsylvania's 10th Congressional District seat between 4-term incumbent Republican Scott Perry and Pennsylvania Auditor General Eugene DePasquale. The race covers all of Dauphin, plus the West Shore area of Cumberland County and northern York County.

Because Cumberland County has said they will not start canvassing mailed-in ballots and absentee ballots until the day after Election Day, we will likely not know the fate of that race until later in the week. 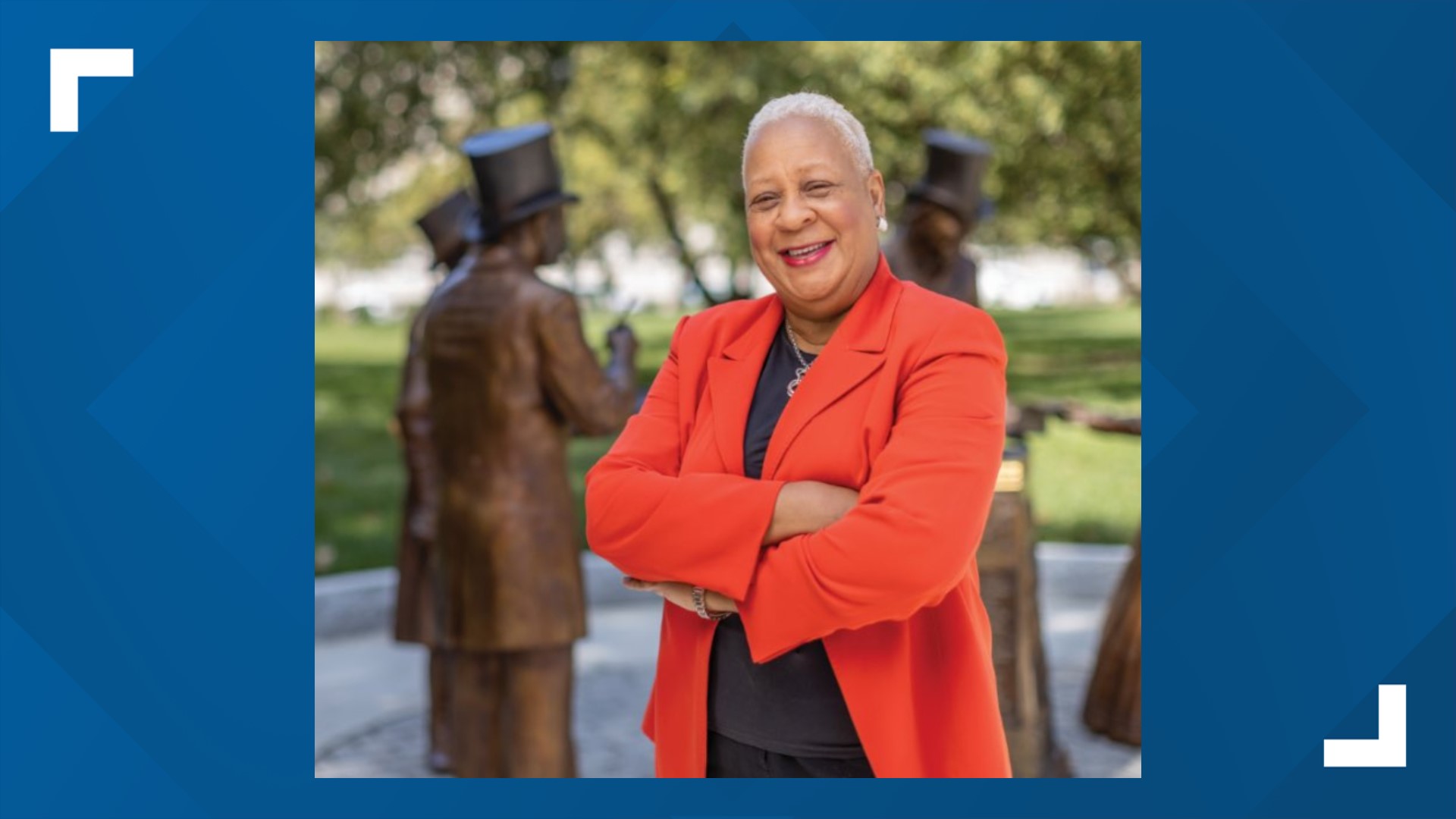