Election officials are asking lawmakers to move a new bill to the Governor's desk, so they can start preparing the ballots to be counted 3 days before Election Day. 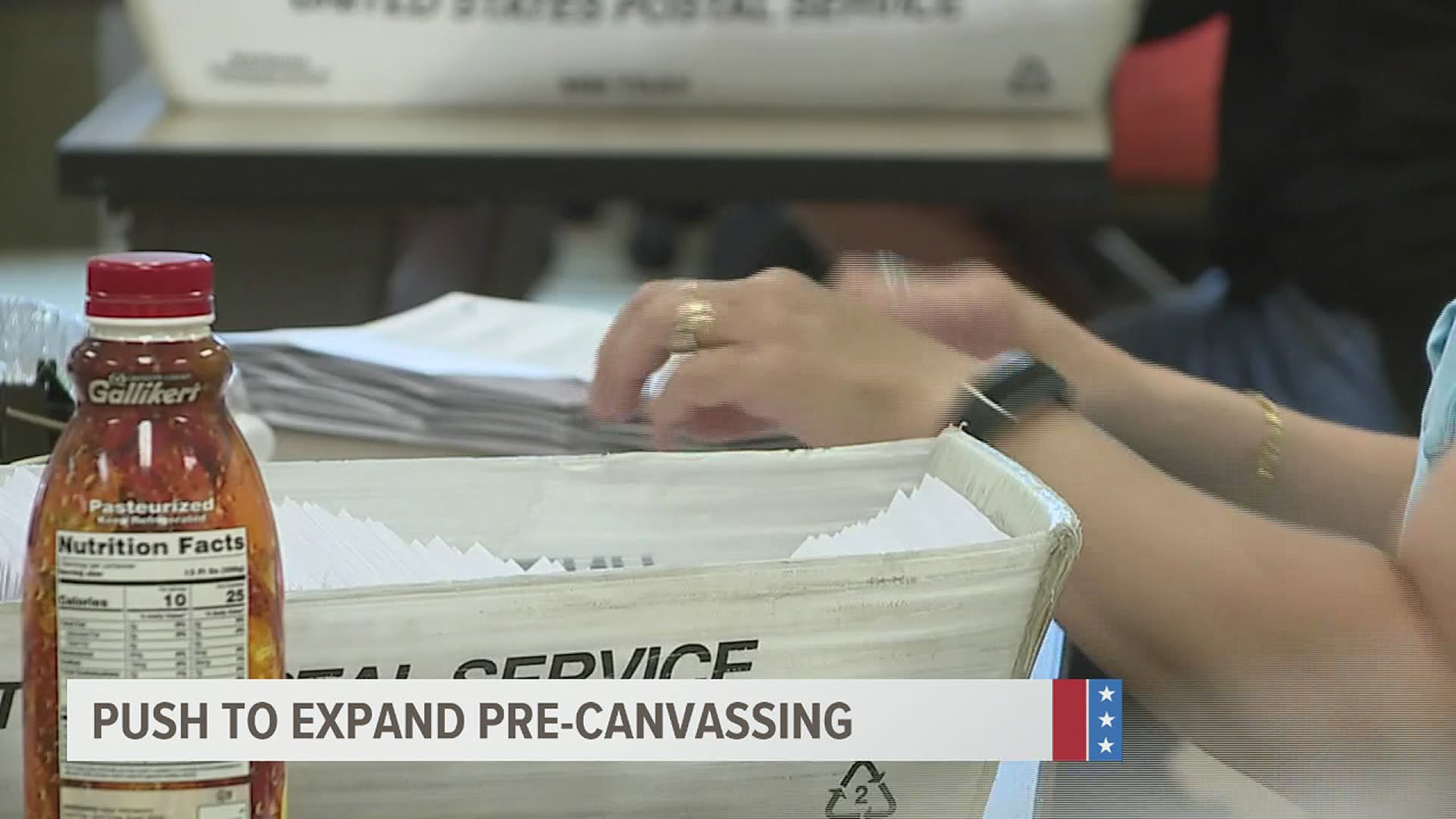 HARRISBURG, Pa. — With concerns about timely election results in Pennsylvania, election officials are asking lawmakers to move a new bill to the Governor's desk, so they can start preparing the ballots to be counted three days before Election Day.

Late Tuesday evening, officials with the Wolf Administration confirm that Governor Tom Wolf has talked directly with legislators about pre-canvassing for the 2020 election.

Pre-canvassing is the process of taking inventory, opening envelopes, flattening the ballots, and scanning them in.

Election officials with the County Commissioners Association of Pennsylvania want this process to begin three days sooner on the Saturday before the election.

"It's no secret that having complete election results on November 3rd is a real concern here in Pennsylvania," Jeff Snyder, CCAP President, said.

Snyder is well aware that's not going to happen. He said the problem is that current state law only allows pre-canvassing to begin at 7 a.m. on Election Day.

"Without the ability to pre-canvas prior to Election Day it may take days or even weeks until final election results are known," Snyder said.

And with more voters expected to choose mail-in voting in greater numbers, time is running out. The CCAP is calling on lawmakers to create a new bill which would expand pre-canvassing for all counties in the state.

“We are clearly supportive of pre-canvassing as delineated in House Bill 2626, which includes proper safeguards that ensure the safety, security, and integrity of the pre-canvassing process. While we are still discussing possible options, it is difficult to do so along a swift timeline with certainty when there has been only minimal engagement from the governor on the issue. Our door remains open to further discussions with all parties as we are sensitive to the needs and concerns of the counties.”

But the bill also essentially outlaws the use of ballot drop boxes - a provision many Democrats won't vote for. The CCAP is now asking that the House vote on a bill focused solely on pre-canvassing.

"The longer it takes for complete election results to be known, the greater the risk that those results will be questioned and second-guessed," Snyder said. "And that Pennsylvania will become the national news story we don't want to be."

FOX43 reached out to House Democrats on the possibility of introducing a new bill. We have not yet heard back.

Wolf is pushing for lawmakers to send what he is calling a "clean" bill to his desk, with both sides agreeing on a time frame for counties to start processing mail-in ballots. 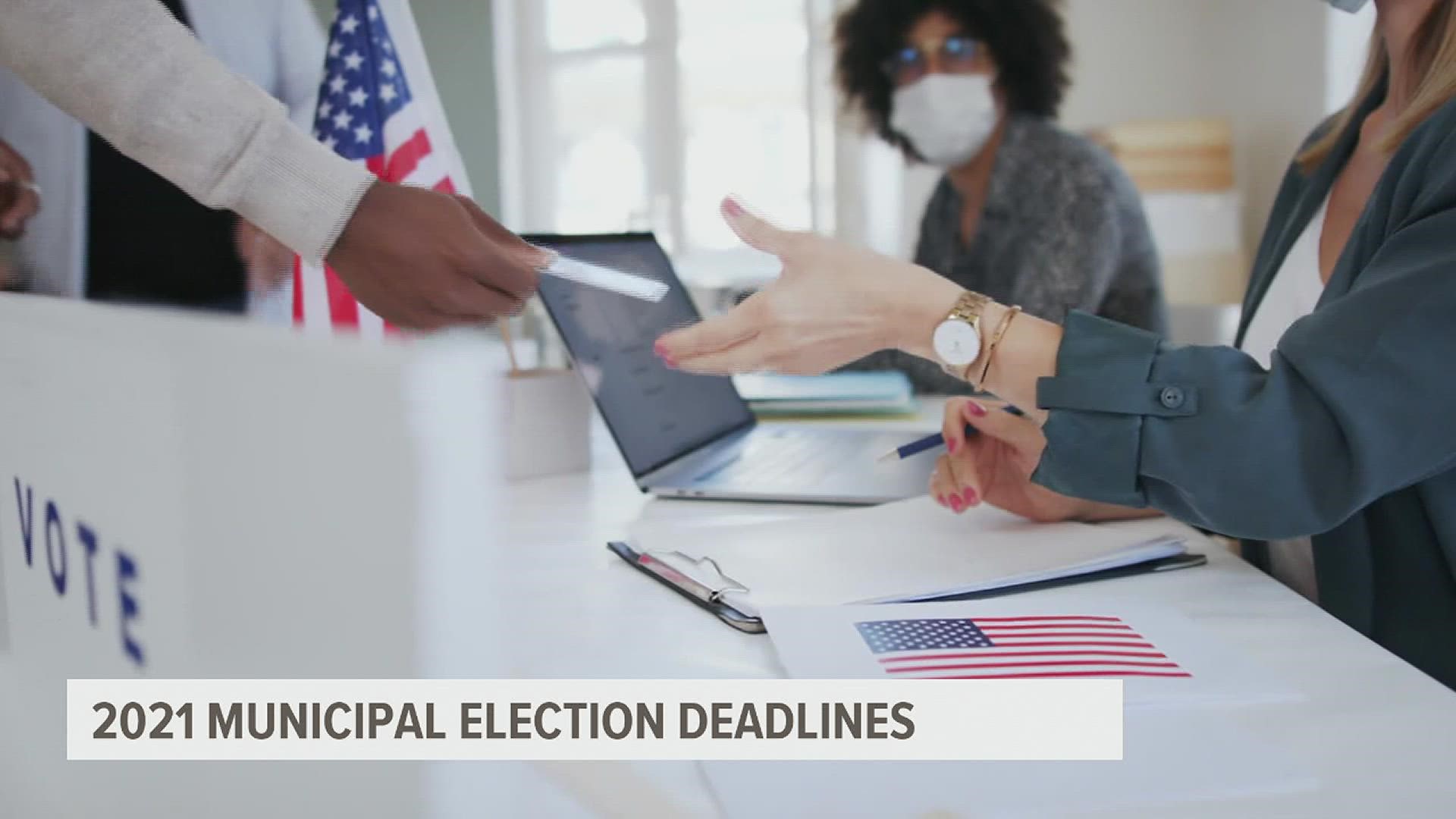 Today is the deadline to apply for a mail-in ballot to vote in the Nov. 2 municipal election