Crime victim advocates look to "Heal The Vote" in Pennsylvania 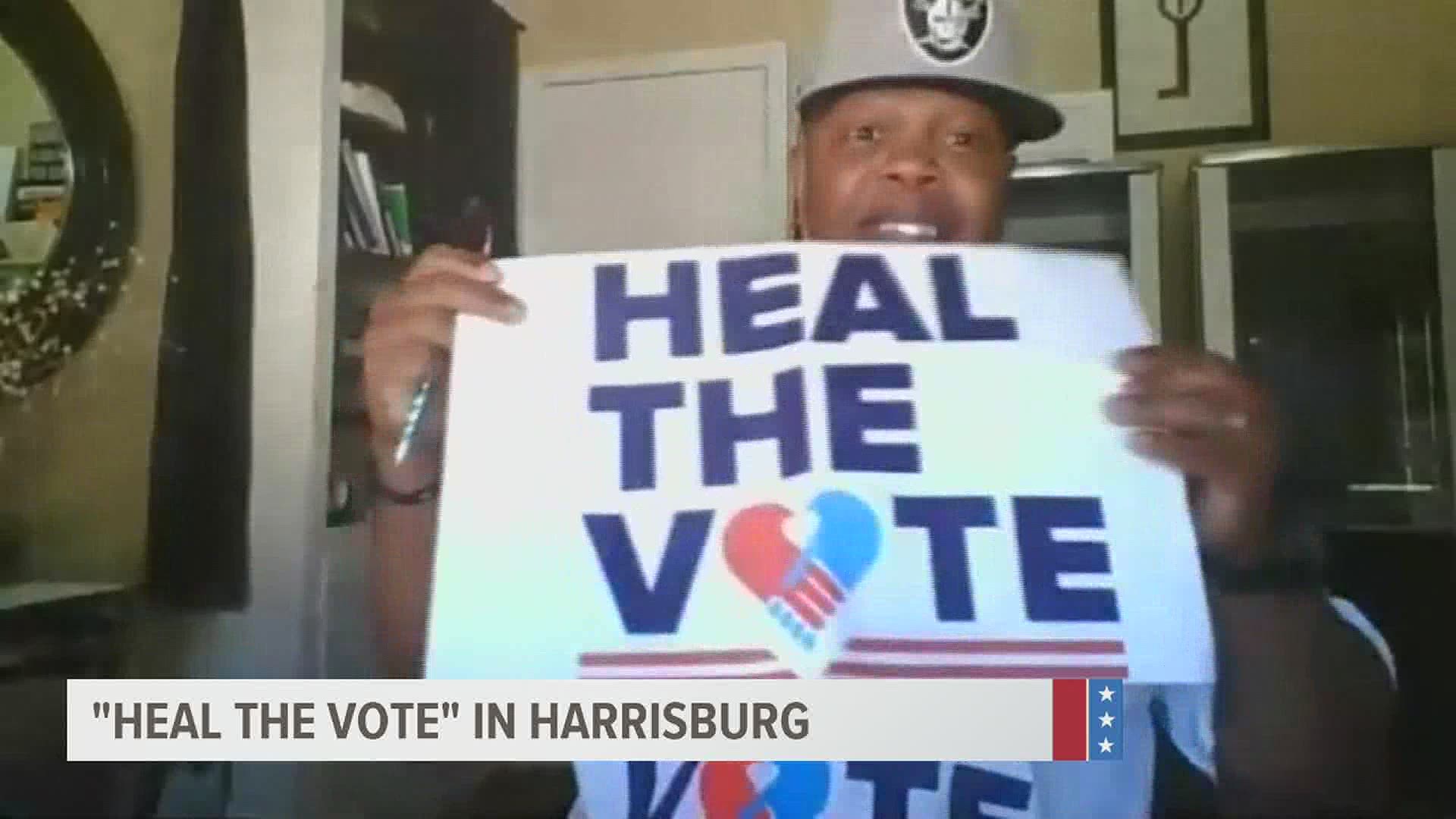 Around 10:30 p.m. that night, Henry's son, David, heard a scream coming from inside his grandmother's townhome on Calder Street in Harrisburg. He ran inside the back door, and according to Henry, he was met face to face with an AK-47.

"He died in the kitchen, in the house I live in now with my mother," Jody Henry said.

David Henry was trying to save his grandmother from a home invasion. Police say his grandmother was shot in the hand in the process. In the days, weeks, and months following David's murder, Jody says there was minimal help from victim advocate groups, namely because there weren't any. She says there were no trauma or recovery centers available to help her and her family.

That's when she remembers contacting and joining the non-profit Crime Survivors for Safety and Justice.

"When she lost her son, it didn’t just impact Jody as a mother. Jody’s mother was in the house, and it impacted his grandmother and other family members," said Aswad Thomas, managing director for CSSJ. "The criminal justice system hasn't listened to crime survivors or communities of color for decades, so this is the year and we are working to heal the vote."

"Heal The Vote" is a national campaign from CSSJ which made its way to Pennsylvania on Saturday, and specifically, to crime survivors in Harrisburg in the form of a virtual forum.

The event was moderated by Kevin Dolphin of Harrisburg, who founded Breaking The Chainz, a Harrisburg-based community outreach group which works with at-risk youth and ex-felons, according to its Facebook page.

"If you don't like what’s going on, we need you to get out there and vote," Dolphin said during the event. "Crime Survivors for Safety and Justice doesn’t tell you who to vote for. We just tell you that your vote is important. Your vote has a voice, so use that vote as your voice to make changes."

Credit: WPMT FOX43
Kevin Dolphin, of Harrisburg, holds up a sign promoting the Crime Survivors for Safety and Justice national voting campaign called "Heal The Vote" during a virtual forum in Harrisburg on Saurday.

CSSJ considers itself a non-partisan non-profit group. It's not endorsing any candidates, Aswad Thomas said, but they are endorsing certain policies for lawmakers on the local, state, and federal level to implement in the 2021 legislative session.

Among those policies include creating trauma recovery centers, so families can have a space place to heal after a tragedy. CSSJ is also pushing to extend victim compensation windows, and advocate for more healing services within cities.

Those healing services weren't available in 2016 when David Henry was shot and killed, but with his help, his mother is hoping to change that future every time she casts her vote.

"When David was three years old I took him to the polls for the first time, so every time I go he goes with me," Jody said. "I vote because my son can't."