Congressman Fred Keller won the 12th seat in a special election in 2019. 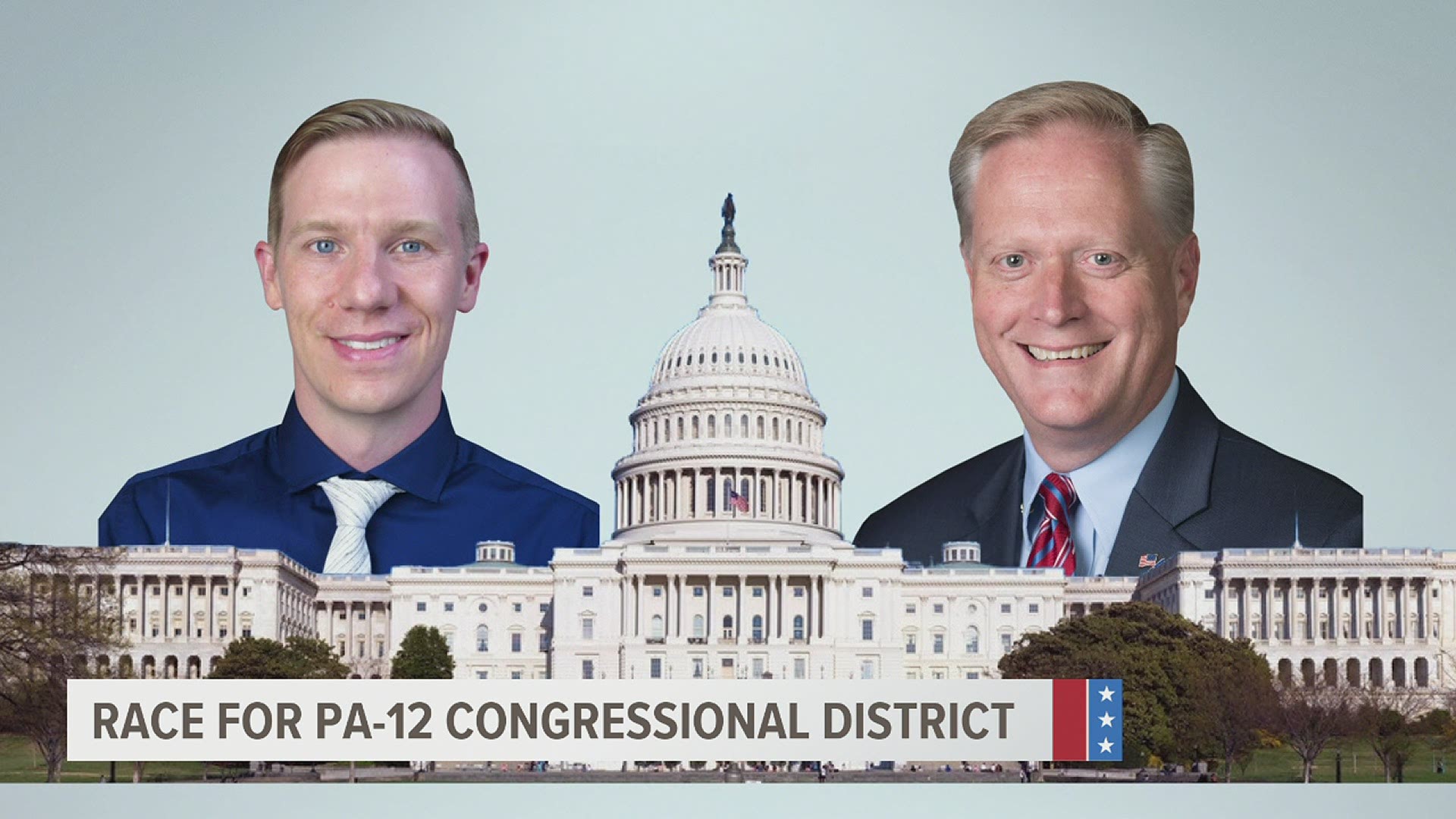 After winning his spot into Congress last year, Fred Keller didn't have much time before hitting the campaign trail once again.

Keller, a Republican, is seeking re-election as Congressman in Pennsylvania's 12th District. After filling Tom Marino's seat in a 2019 special election, Keller, a former state representative from Snyder County, is facing Democrat Lee Griffin this November.

Griffin is a political newcomer, who attributes his wife, a non-white South African immigrant, as the reason he's running for office. He operates retail warehouses in his full-time career.

The 12th Congressional District is the largest by area in the state, covering central and northern Pennsylvania, including portions of Bradford, Centre, Clinton, Juniata, Lycoming, Mifflin, Northumberland, Perry, Potter, Snyder, Sullivan, Susquehanna, Tioga, Union, and Wyoming counties. Because of its size, Griffin believes the need for better broadband internet access in the most rural district is what voters need the most.

"We've relied on it a lot (because of the pandemic), and there have been times where I've actually been kicked off because we lost internet," Griffin said.

"It's certainly more prevalent in the northern tier than other parts of the district," he said, "But certainly, agriculture is one thing that is across the district that is the biggest industry in PA-12 and across the state."

When it comes to matters of the Affordable Care Act, Keller wants to see Congress allow for more options for a more competitive market, while Griffin wants to see an expansion of Medicaid usage and make health care more affordable for more people.

The FOX43 Election Guide is your home for knowledge about all local and statewide races in Pennsylvania, as well as how the issues in this year's election will affect you.