The campaign trail again led to Pennsylvania Thursday, when both VP Mike Pence and former VP Joe Biden made stops in the critical battleground state. 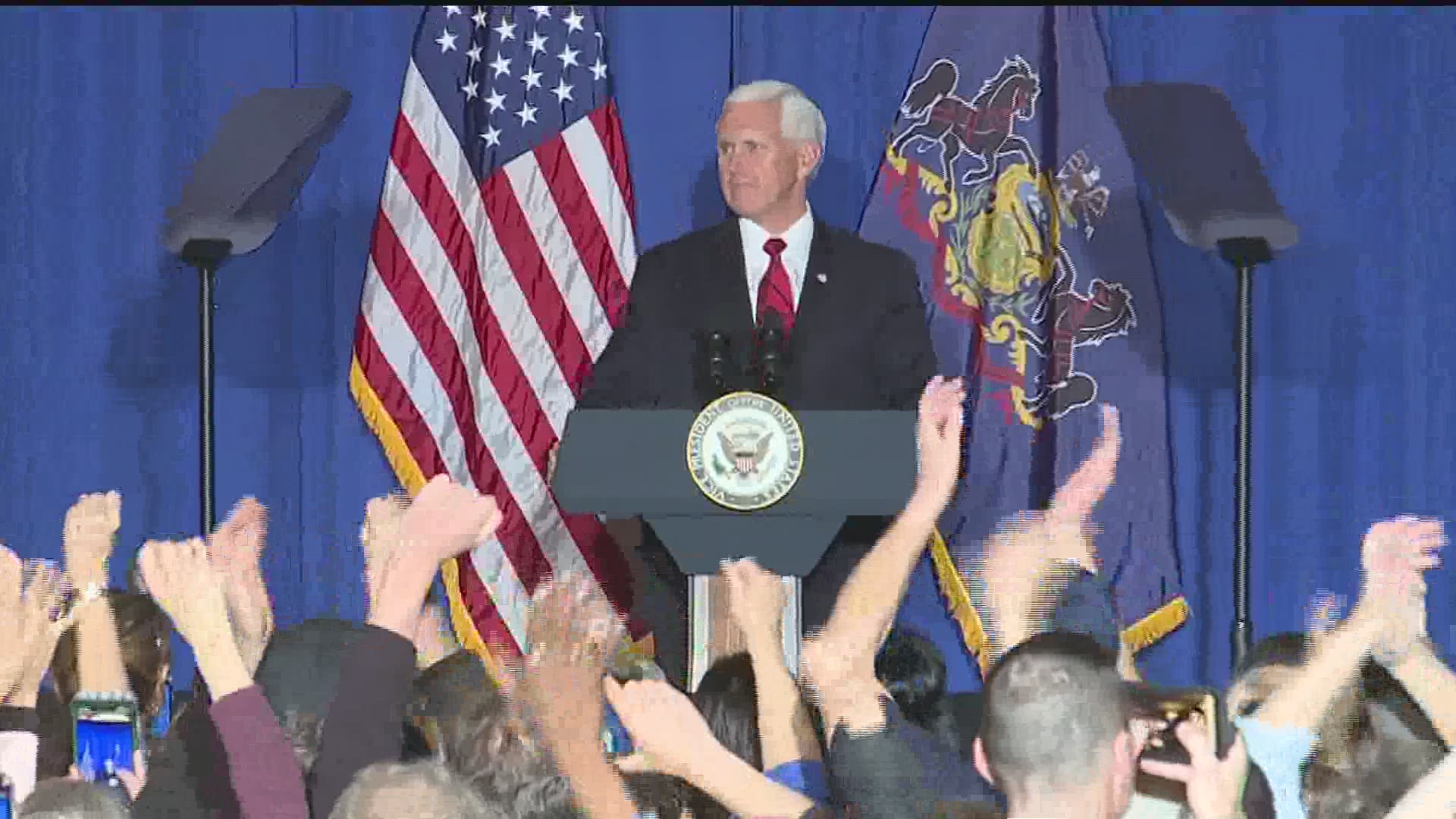 The presidential campaign trail again led to Pennsylvania on July 9, when both Vice President Mike Pence and former Vice President Joe Biden made campaign stops in the critical battleground state.

The prevalence of high-profile campaign visits to the state underscores the key role it is set to play in the presidential election. Experts said both campaigns are worried about losing Pennsylvania, which has 20 electoral votes.

“I think the Trump campaign is probably concerned about losing Pennsylvania,” said Daniel Mallinson, an assistant professor of public policy and administration at Penn State Harrisburg. “The Biden campaign knows Hillary Clinton lost Pennsylvania, so they’re concerned about making sure they pick that up.”

Pennsylvania has been a swing state for years. Its electoral votes went to Democratic candidate Barack Obama in 2012, then Republican candidate Donald Trump in 2016. 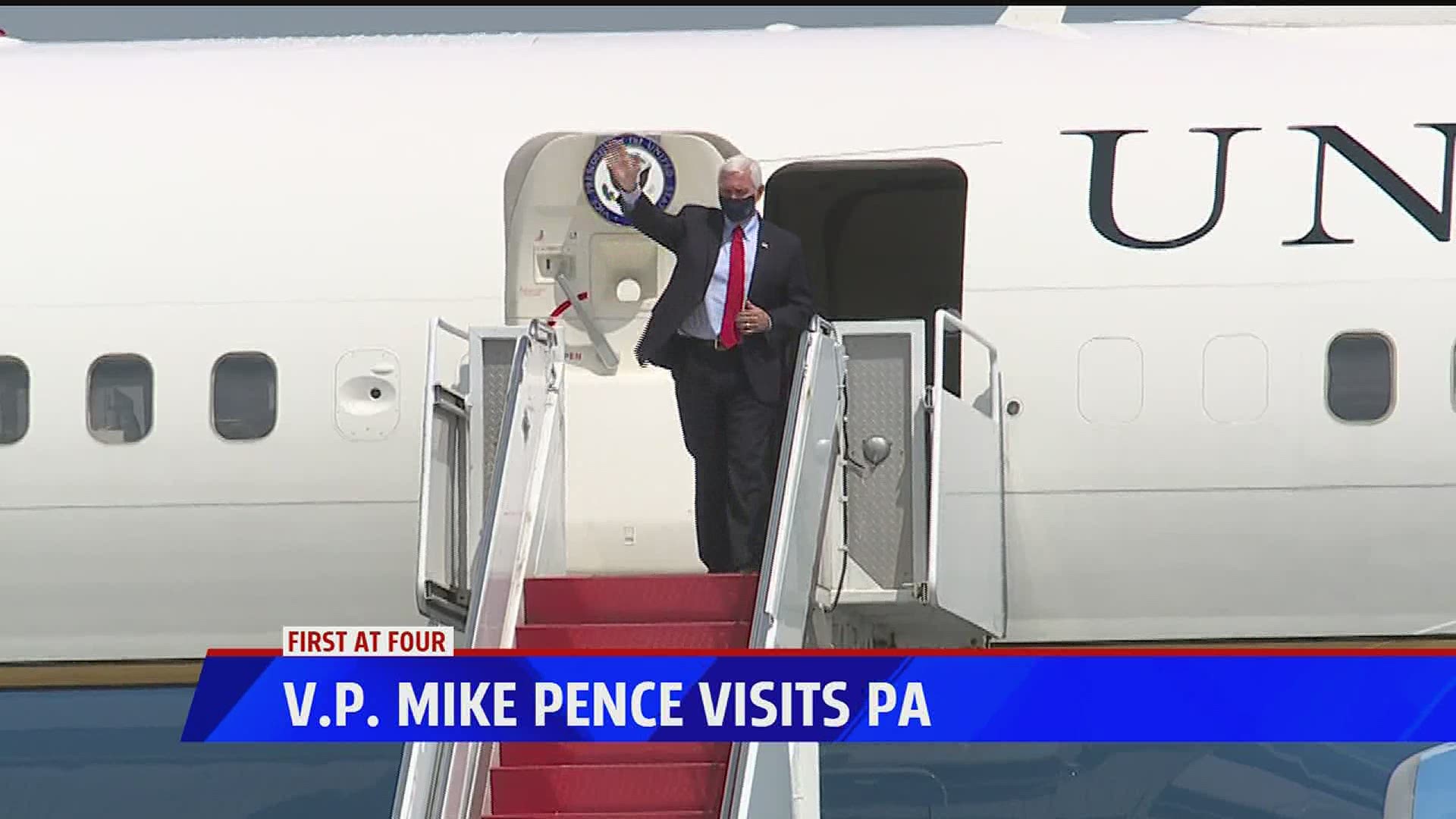 Both campaigns are now trying to harness the swing voters who have changed their mind before, especially those who voted for President Trump in 2016.

“Most people who were interviewed down the middle are pretty clear: they don’t like Trump’s communication skills and his tweets, but they like some of his policies,” said Scott Foulkrod, associate professor of philosophy and legal studies at the University of Harrisburg. “So where do they go with that?”

However, there may not be that many swing voters to convince. America has become increasingly polarized in recent decades, according to several studies.

With increased polarization, fewer people identify with moderate views, meaning fewer people are likely to vote against their registered party. The election may then depend less on changing minds and more on turnout of already-decided voters.

“There may be voters out there who are swinging back and forth, but I think… a lot of it is, who can mobilize their voters the best?” Mallinson said.

Campaign visits are one way to get voters excited about their candidate, so they’re more likely to turn out and vote on Election Day.

Since both campaigns will need high turnout to win Pennsylvania this election, the state will probably see frequent campaigning through November.