DePasquale is running for election to the U.S. House to represent Pennsylvania's 10th Congressional District. 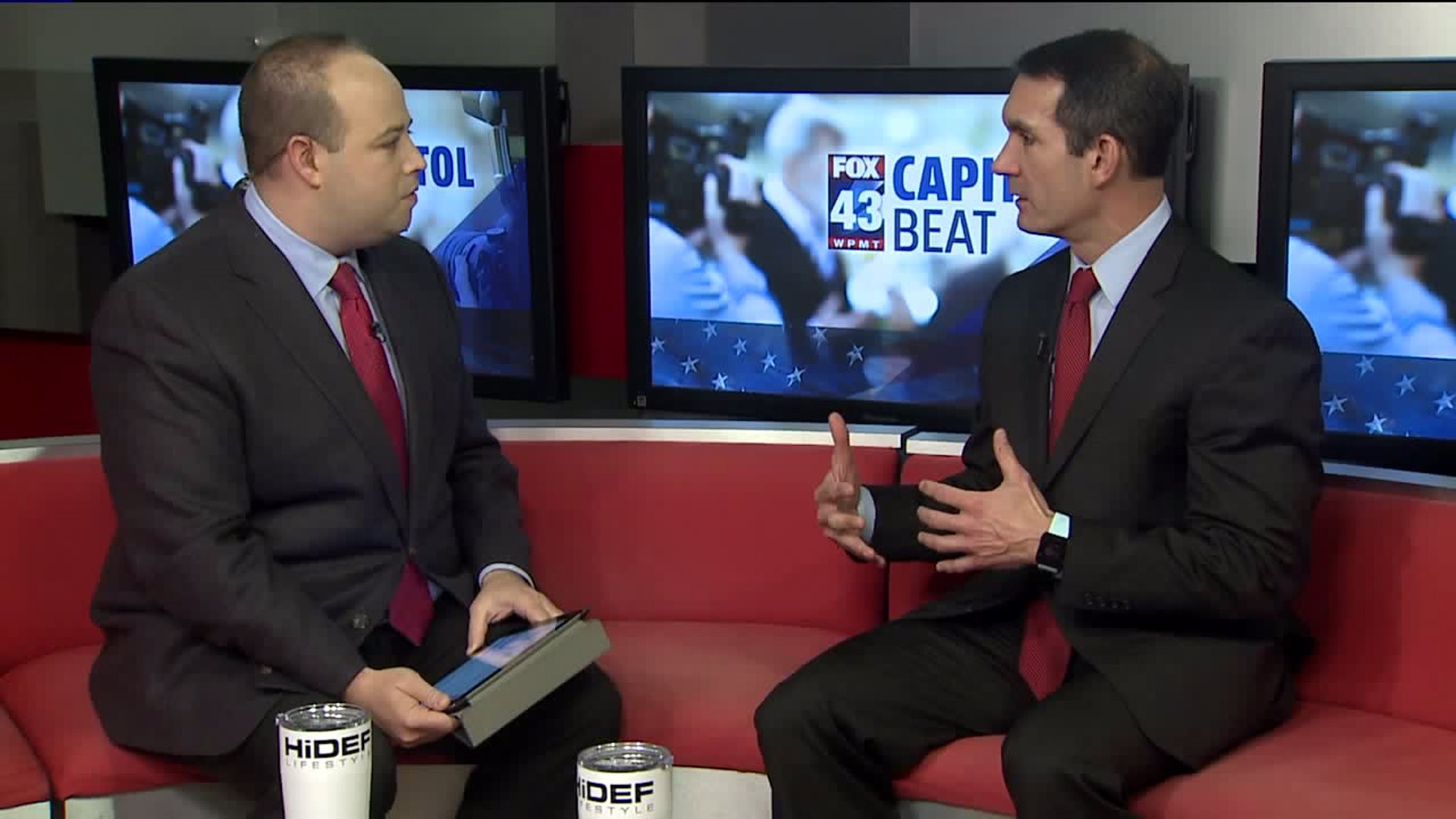 DePasquale (Democratic Party) is running for election to the U.S. House to represent Pennsylvania's 10th Congressional District. He is on the ballot in the Democratic primary on June 2, 2020.

According to Ballotpedia, DePasquale earned his B.A. in political science from the College of Wooster in 1993. He went on to receive his MPA from the University of Pittsburgh in 1997.

Then, DePasquale received his J.D. from Widener University School of Law in 2002.

After earning his law degree, Depasquale began work as an attorney. He also worked for the City of York as Director of Economic Development from 2002 to 2003. Then, DePasquale worked as Deputy Secretary for the Department of Environmental Protection from 2003 to 2006.

Depasquale served as Chair of the York County Democratic Party from 1998 to 2002. He then joined the Pennsylvania House of Representatives in 2007, representing the 95th District until 2013.

In 2012, he ran simultaneously for auditor and re-election to the House. He won both races, but chose to relinquish his seat in the House in order to assume the auditor's office.

A special legislative election was then called to fill the seat left vacant by DePasquale's decision move to the executive branch.

On May 21, 2013, fellow Democrat Kevin Schreiber won the special election to replace DePasquale in the House.