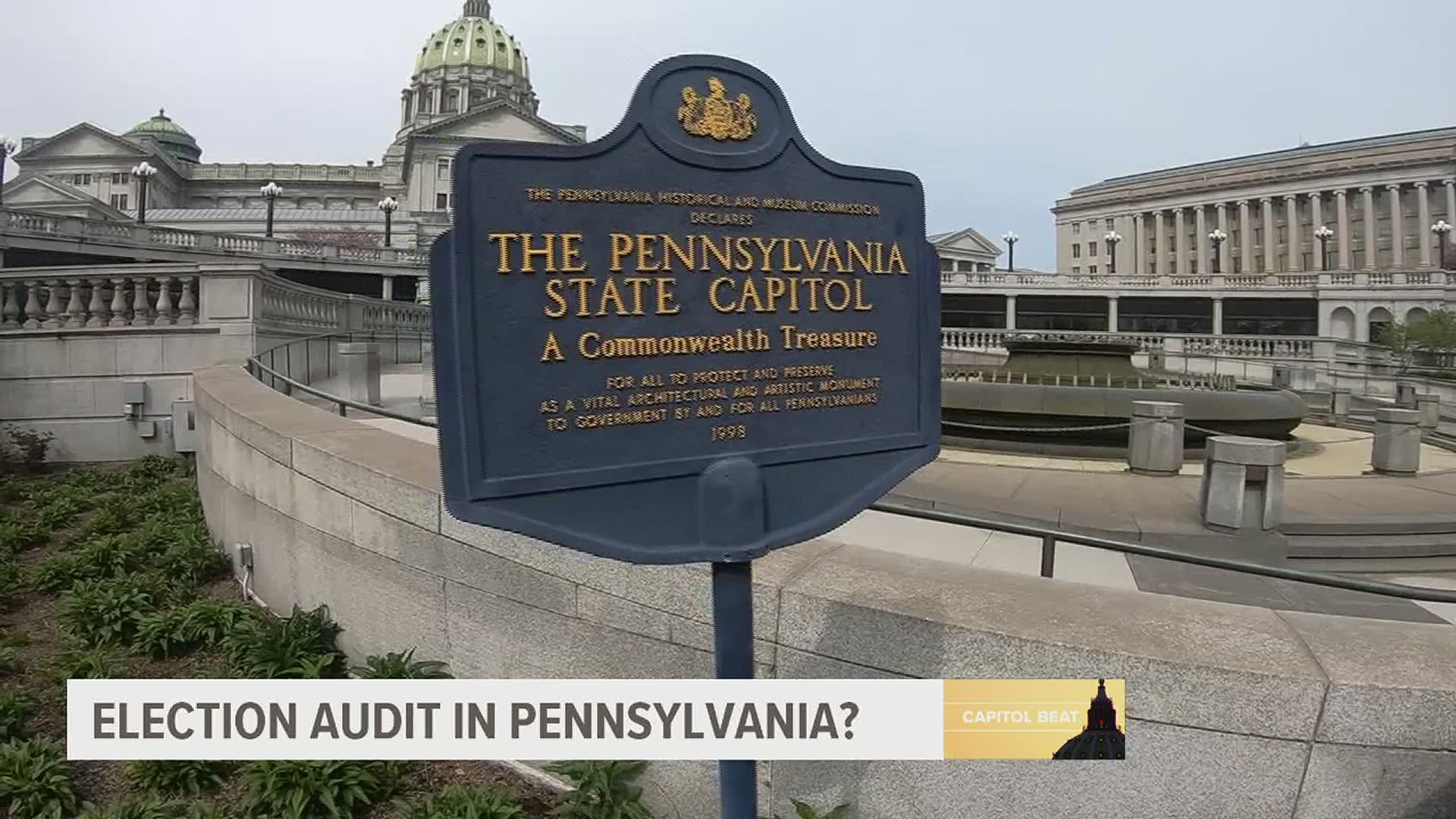 PENNSYLVANIA, USA — Editor's note: The above video is from June 10.

Republican Sen. Doug Mastriano of Franklin County said Wednesday that he sent letters to several counties, requesting “information and materials." Counties were asked to respond by July 31 “with a plan to comply."

Mastriano could theoretically issue subpoenas to holdout counties with a majority vote of his committee.

No county election board, prosecutor or state official has raised a concern over widespread election fraud in November’s election in Pennsylvania. 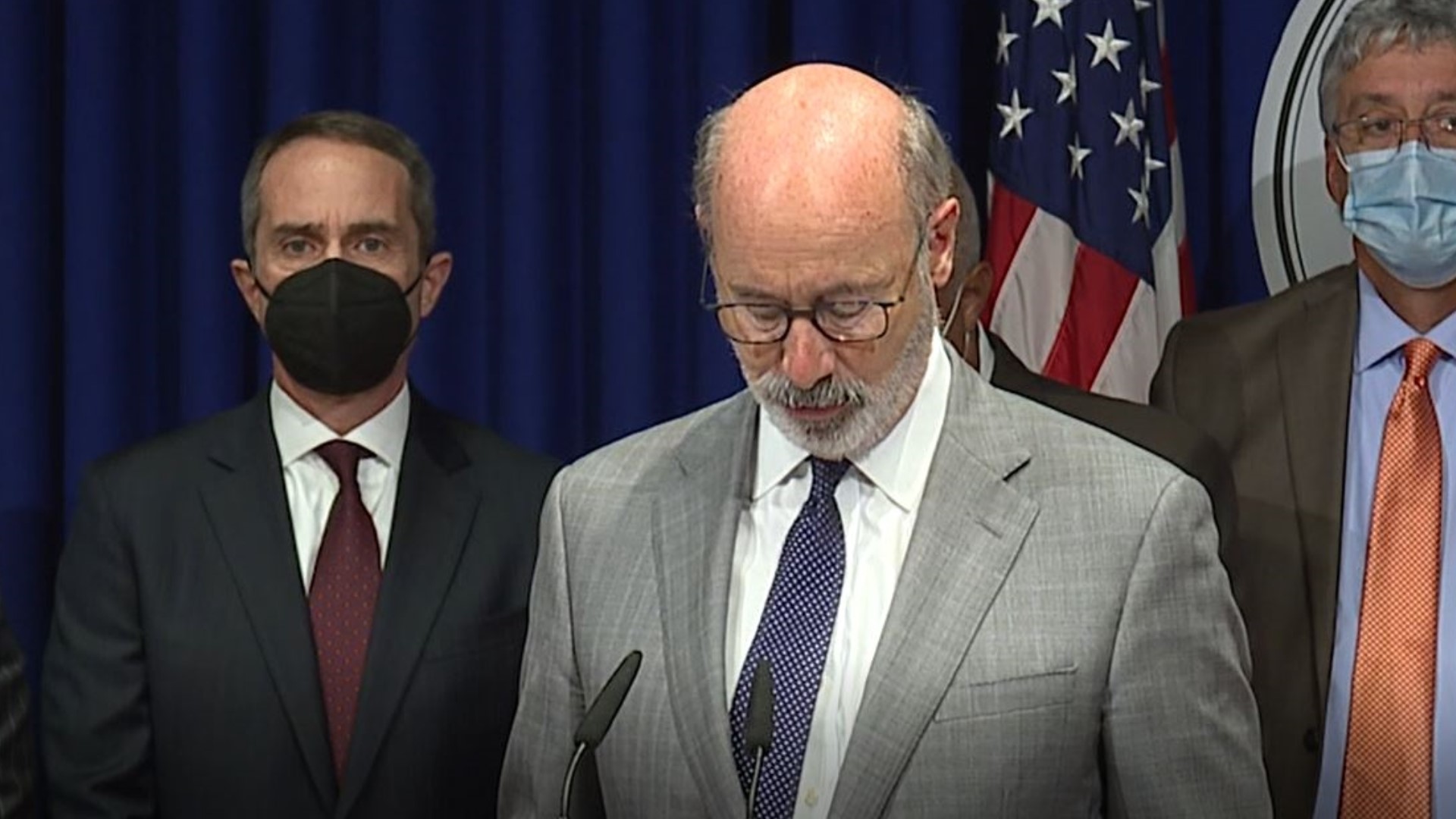