Amid the debate on how to teach our nation’s complicated history in schools, the Camp Hill School District has suspended its Equity Advocacy Council. 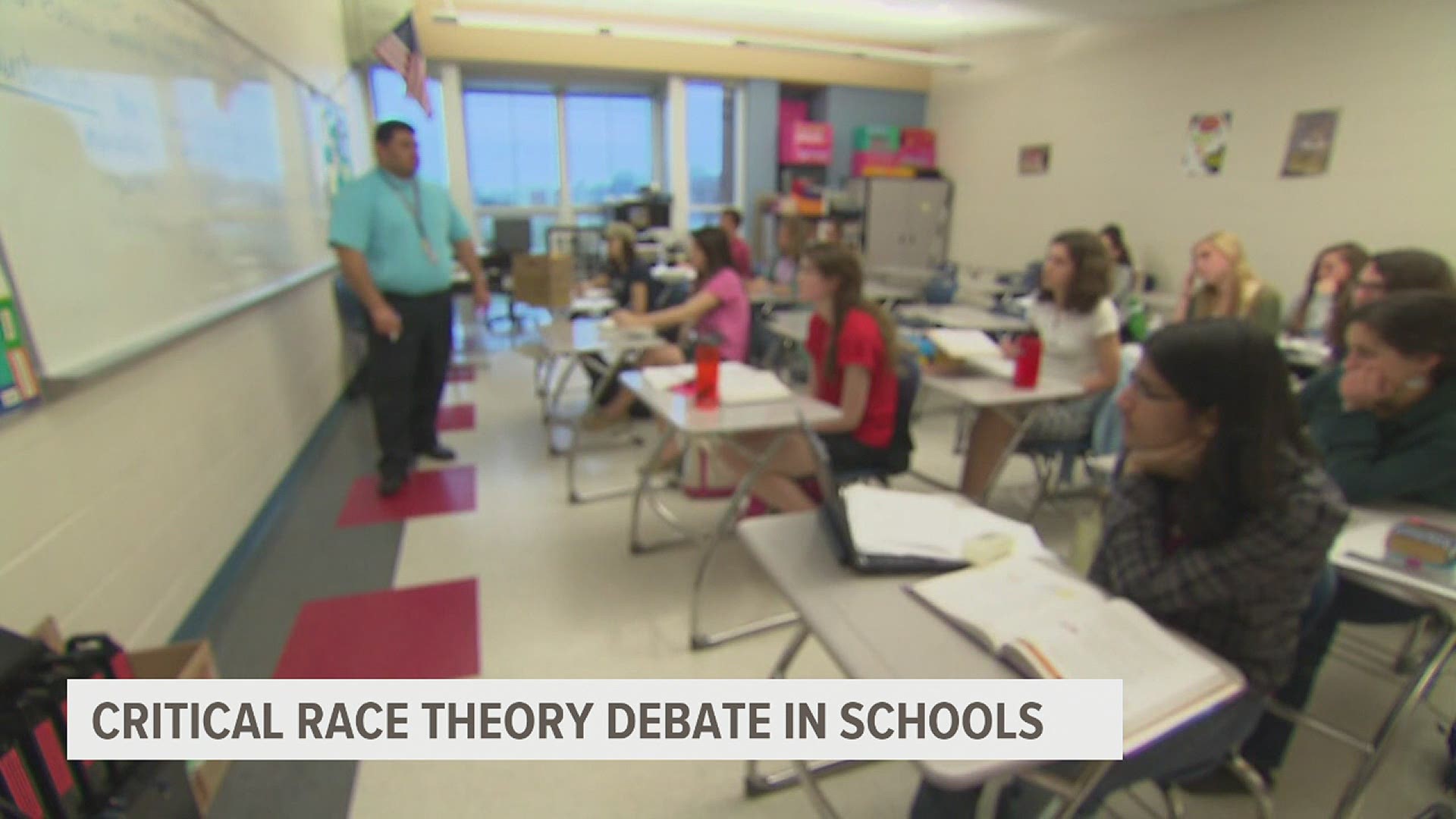 CAMP HILL, Pa. — Amid the debate on how to teach our nation’s complicated history in schools, the Camp Hill School District has suspended its Equity Advocacy Council.

The decision comes at a time when the entire nation is divided on many cultural issues. The topic of critical race theory (CRT) has exploded recently in the public arena, from classrooms to State Capitals.

Critical race theory is an academic concept first introduced in the late 1970s that, boiled down, argues that racism is a social construct and that it encompasses both individual biases and widespread, systemic policies that advantage some over others.

Camp Hill School District found itself squarely in the middle of the CRT debate when a prominent parent protested the district’s Equity Advocacy Council (EAC), founded in autumn 2020.

Marc Scaringi is an attorney with four children in the district. He has been an advocate for several Conservative causes on his radio talk show. As the founder of Scaringi Law, he represented Donald J. Trump for President, Inc. in legal challenges brought after the 2020 election in the United States Court for the Middle District of Pennsylvania and the Third Circuit Court of Appeals, and more recently intervened to defend a South Middleton School District teacher who voiced objections to teaching CRT.

“I don't want teachers in Camp Hill teaching my children about their alleged White privilege. I want the teachers of Camp Hill to teach my children reading, science and math,” he said.

Camp Hill SD Superintendent Daniel Serfass wrote in an online post that the district does not teach CRT, and that the EAC’s proposed Social Emotional Learning (SEL) program has no connection to CRT.

The superintendent’s announcement of the indefinite suspension of the EAC’s activities have led to charges from members of both political parties of the other politicizing education.

“It has nothing to do with education. It is pure political ideology and has no place in our public schools,” Scaringi said.

The political debate continues, though, as Pennsylvania lawmakers introduced a bill to ban teaching “racist or sexist concepts” in schools.

Rep. Bullock said she supports teaching CRT concepts in schools but urged caution in regulating how teachers can discuss racism and other inequalities.

“There may be a place for us to do this as legislators, but we must be very careful that we are not imposing our political views in education as well,” Bullock said.

Scaringi said he will fight any reinstatement of Camp Hill SD’s EAC. His law firm has announced they have prepared a legal team to represent any teacher who refuses to teach CRT concepts.

RELATED: No, Texas has not banned schools from teaching about MLK’s speeches or KKK’s history with white supremacy

RELATED: What is critical race theory and why is everyone talking about it right now? 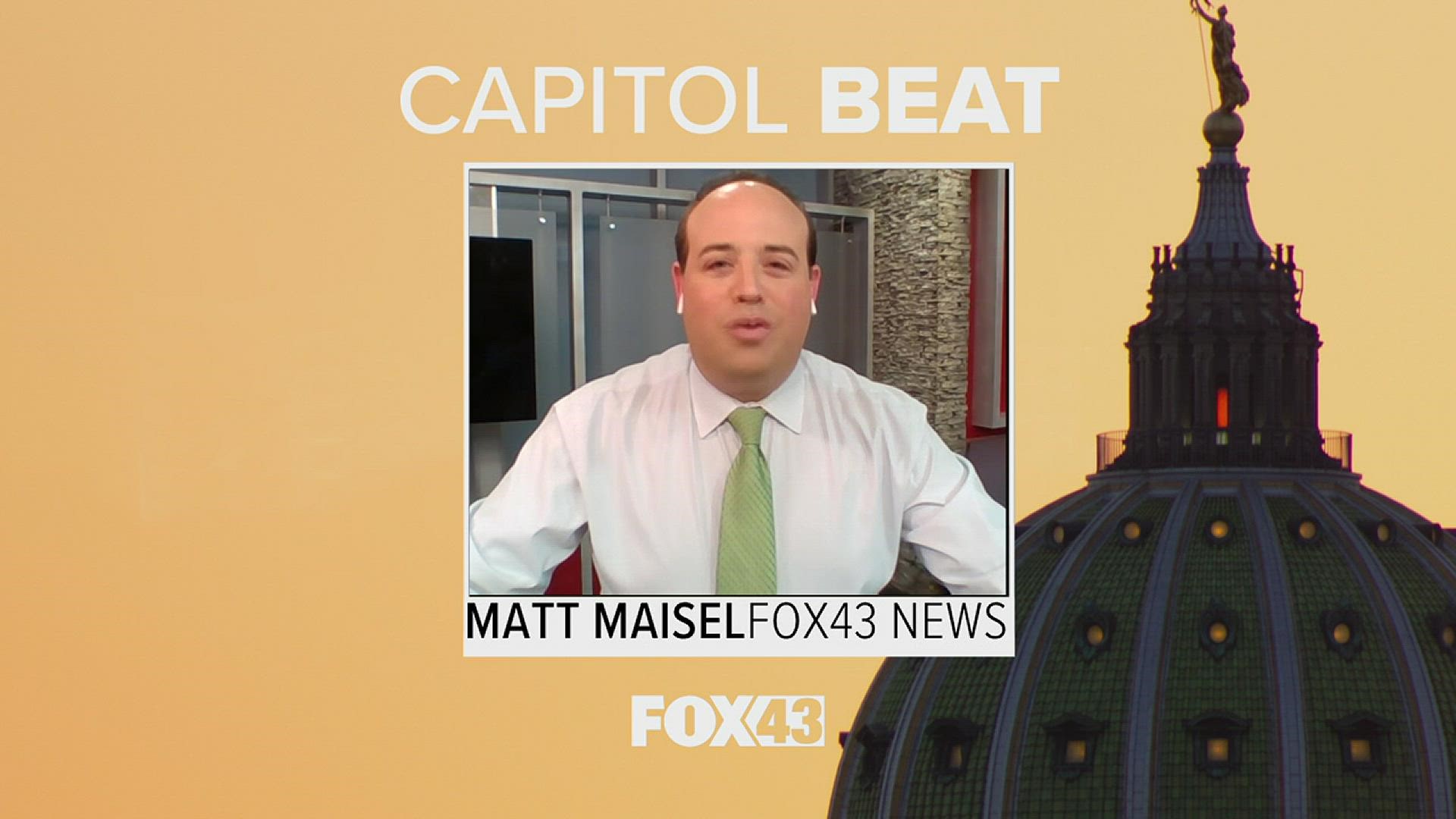