Should the death penalty be repealed in Pennsylvania? Lawmakers introduce bill to do so

The two lawmakers say one innocent life taken at the hands of the state is one too many. 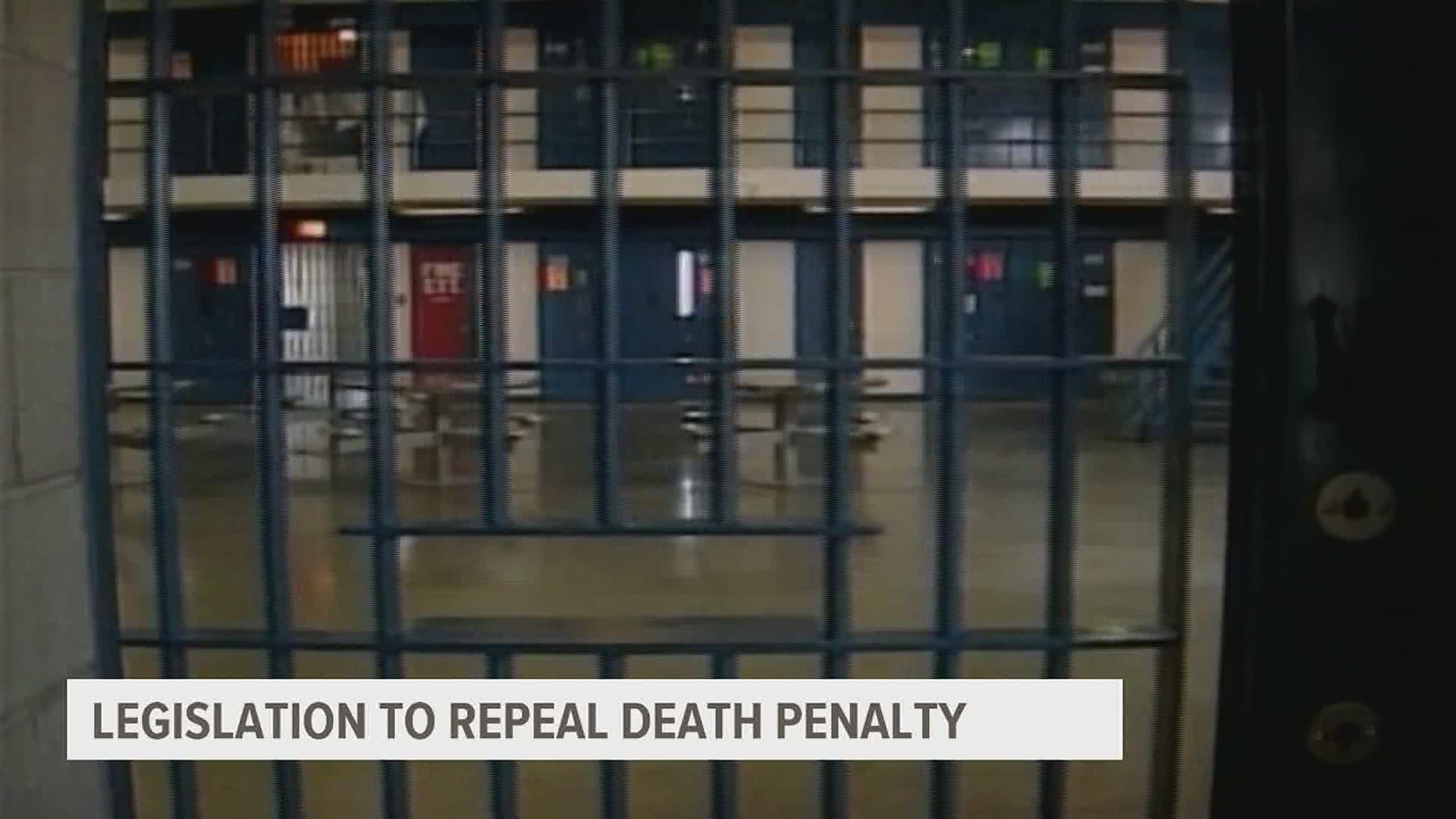 HARRISBURG, Pa. — Two state lawmakers, one democrat and one republican, have introduced legislation to repeal the state's death penalty.

State Representatives Chris Rabb, (D) Philadelphia County, and Frank Ryan, (R) Lebanon County said one innocent life taken at the hands of the state is one too many. They also said the death penalty is an ineffective deterrent to violent crime.

Currently, 142 people sit on death row in Pennsylvania. Ten men have been freed from death row, three of them happening in 2020. The state has also not had any executions since 1999. Three executions happened in the 90's under former Governor Tom Ridge.

FOX43 spoke to Rep. Ryan about this bill. He said it's a right to life issue, and also about the costly and long appeals process.

"As someone who believes in the right to life, I would rather see someone who's been convicted of a horrific crime, I'd rather see that person gets life imprisonment," he said. "The appeal process just keeps opening the wounds for the victims."

Rep. Ryan said some of his colleagues are hesitant to back this legislation, even as support for the death penalty drops to the lowest it's been since the early 70's. Rep. Ryan said his colleagues would be open to a hearing on this issue. He said if nothing else, he hopes this legislation will start the conversation about ending the death penalty.

Since Governor Tom Wolf took office in 2015, there's been a moratorium on the state's death penalty.