President Trump says he is against mail-in voting because it could hurt Republicans, but a local political science professor says that's not the case 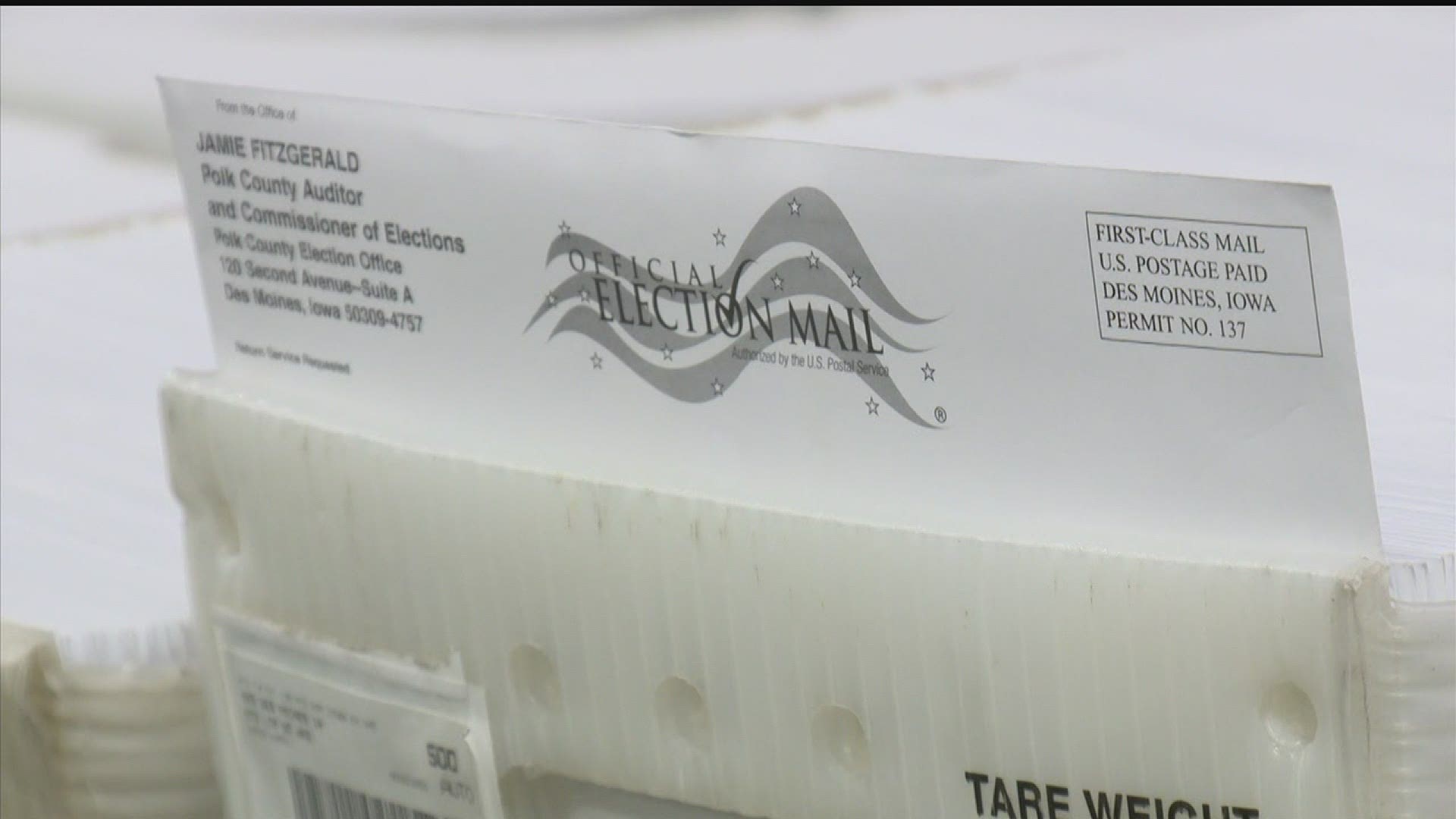 PENNSYLVANIA, USA — President Trump has publicly expressed he is against mail-in voting because it could lead to voter fraud and hurt Republicans, but a local political science professor said that's not the case.

"The states that have had vote by mail for a little while - there's no systematic biased or systematic advantage to any one party," Niebler said. "I think what everybody's worried about, and I think particularly why President Trump is worried about this is, he won under a particular set of rules."

Things have changed though, not just mail-in voting. Many primaries have been delayed, and straight-ticket voting has been eliminated.

Since these types of voters tend to have no strong partisan attachment, Niebler said they cancel each other out, which is why it won't hurt or help either party.

Still, President Trump tweeted that mail-in voting will lead to "voter fraud, and for whatever reason, doesn't work out well for Republicans."

"If we value political participation overall, we should value it for everyone, regardless if it even might hurt our team or our party in the short term," Niebler said. "And so we really want to separate the process from the outcome here."

Governor Tom Wolf is encouraging registered voters to apply for a mail-in ballot for the June 2nd primary election, as Pennsylvania continues mitigation efforts for COVID-19.