CUMBERLAND COUNTY, Pa.– A New Cumberland man is facing charges after assaulting a victim and firing shots at police officers before barricading himself in... 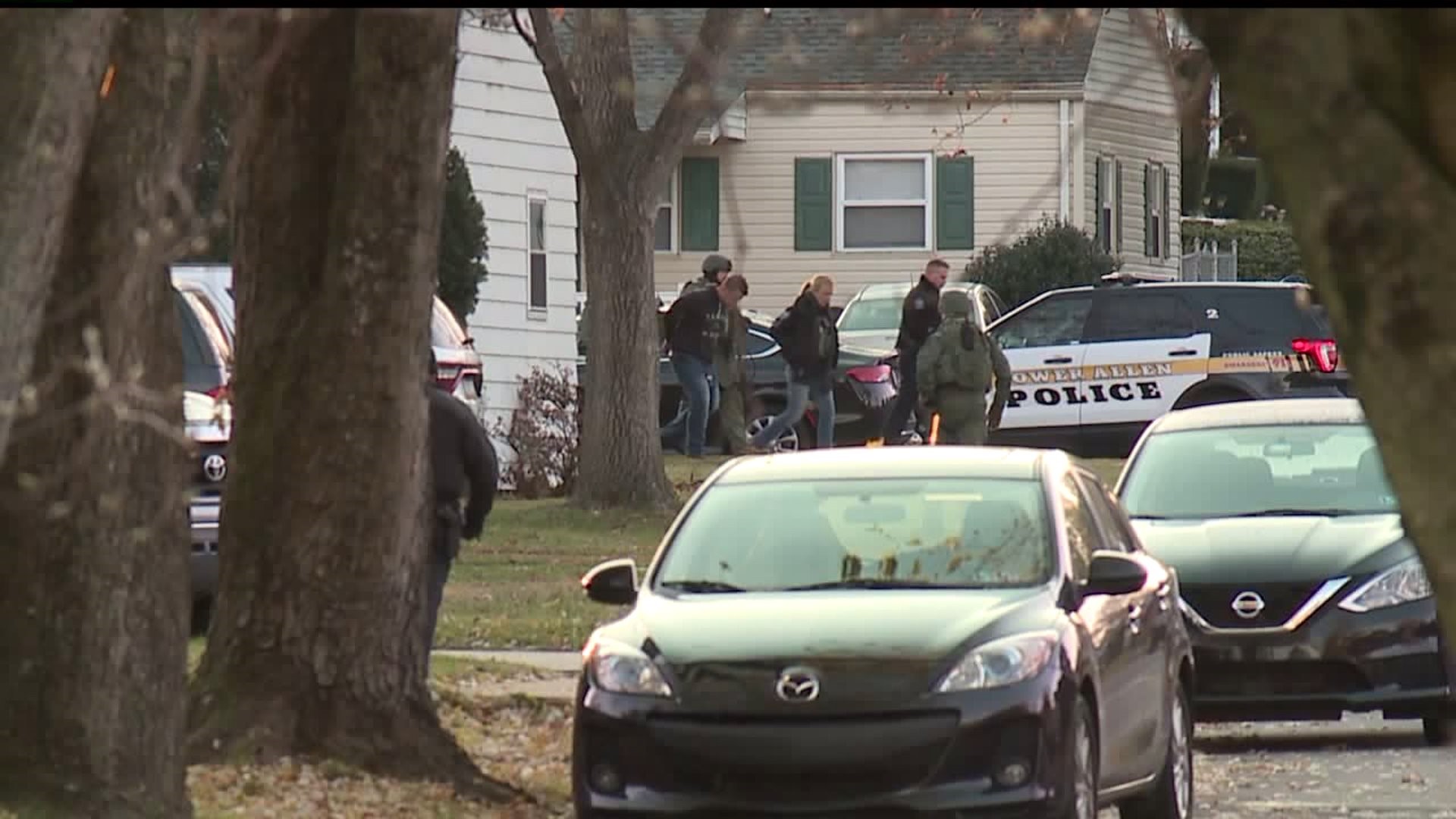 CUMBERLAND COUNTY, Pa.-- A New Cumberland man is facing charges after assaulting a victim and firing shots at police officers before barricading himself in a home for an hours long standoff.

Mark Boisey, 31, is facing aggravated assault, strangulation, intimidation of witnesses, simple assault, and harassment, among other related charges for his role in the incident.

Cumberland County Public Information Officer John Bruetsch said that police were called to a home in the 500 block of Terrace Drive in New Cumberland around 12:30 a.m. on November 13 for a reported domestic assault.

During an interview with police, the victim said that she had received a text from Boisey.

After that, she went to bed and locked the hallway door.

According to the criminal complaint, the victim was awoken by several loud bangs before Boisey knocked the door to the bedroom down.

Then, he allegedly pulled the victim out of bed by the hair, and shot off a round from his handgun.

The victim fell to the floor, at which time Boisey allegedly punched her in the ribs, back, and head. 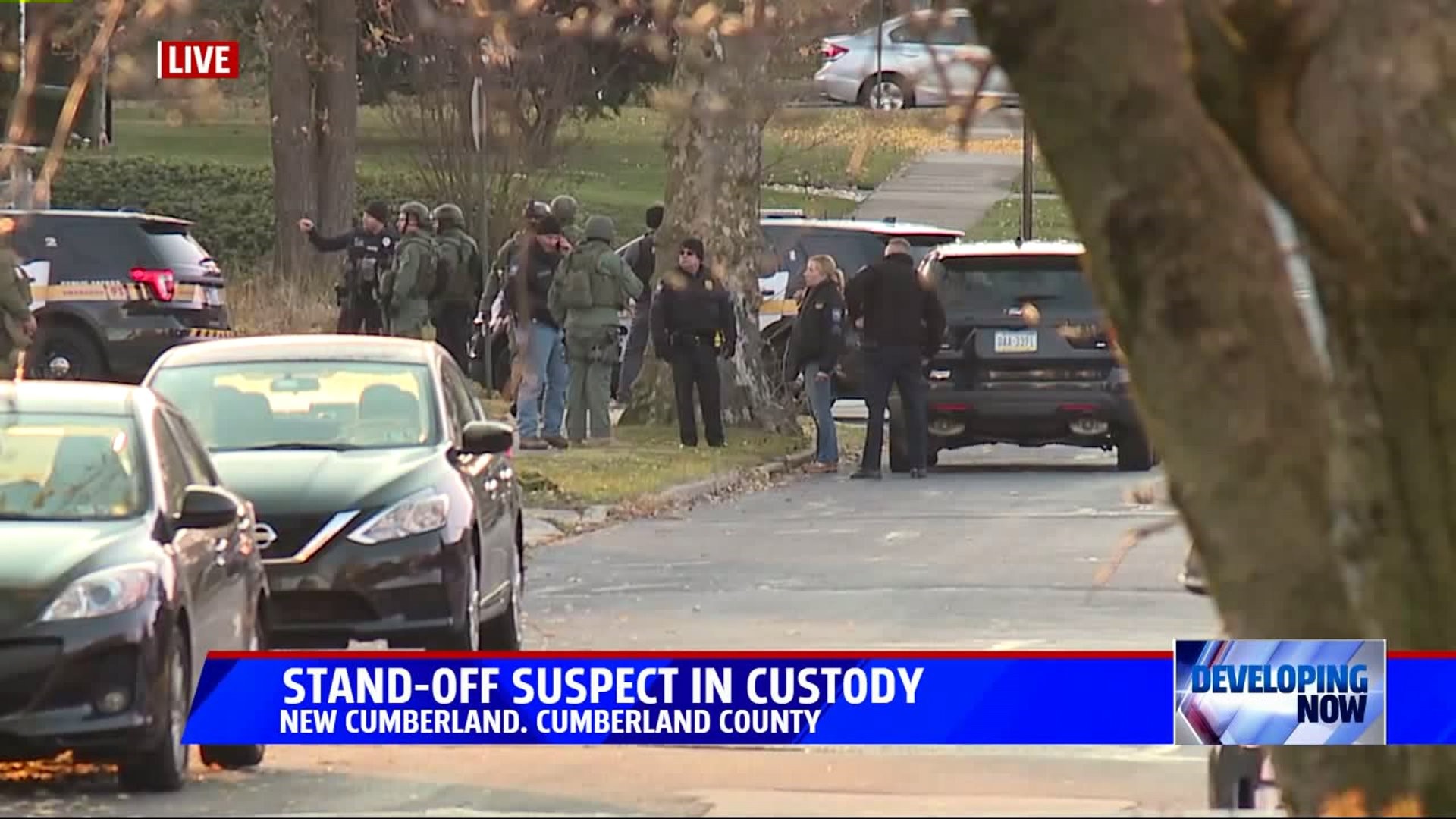 Next, Boisey allegedly fired a shot at the victim's head, but missed.

At one point, the victim was able to escape Boisey, grab the handgun, and flee the home.

Once outside, the victim threw the handgun.

As police arrived on scene and began to speak with the victim, Boisey began firing 40-50 shots from a separate gun at four officers, but none were hit.

After the use of flash grenades and other extraction techniques, police extracted Boisey from the home around 7:25 a.m.

Now, he is facing charges.

#BREAKING
After a seven hour stand police seemed to have taken the barricaded gunman out of the house and into a police vehicle. @fox43 pic.twitter.com/4ktDY3jdJg