MIDDLESEX TOWNSHIP, Pa.  – A Cumberland County woman who believes her dog was stolen at the McDonald’s on Harrisburg Pike has had no luck getting su... 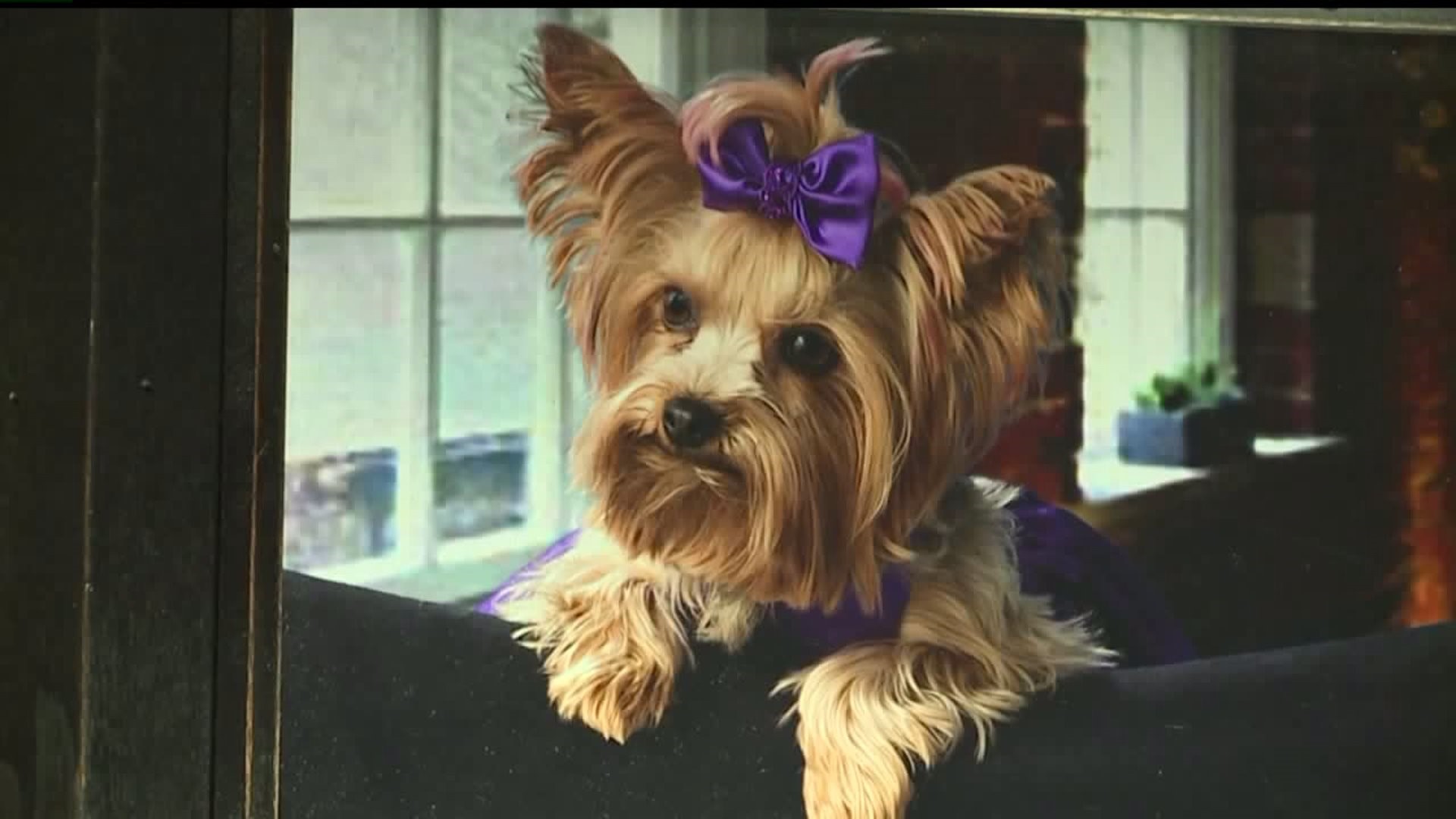 MIDDLESEX TOWNSHIP, Pa.  - A Cumberland County woman who believes her dog was stolen at the McDonald's on Harrisburg Pike has had no luck getting surveillance video.

FOX43 first told you the woman's story last month.  Now, police and the restaurant are refusing to share surveillance video from the alleged dog-napping.

It's been a rough 27 days for Loretta Furlow.

"I have it marked on my calendar," Furlow said.

Her little Yorkie, Nevaeh, is still missing. She believes her ex-boyfriend let the dog out on purpose. A McDonald's employee supposedly saw the pup being lured into a truck driver's cab outside of the restaurant; at least, that's what she was told at first.

Surveillance cameras could hold the answer. The problem; she can't see the video. And neither can FOX43. Last month, an officer with Middlesex Township Police responded to a reporter's text messages in the beginning, and said they couldn't get the video to play. Then the officer stopped responding.

Several calls and days later, FOX43 did get a call from another detective. He said he couldn't show the video, because there was no evidence a dog was taken.

"I'm furious about that," Loretta said. "I don't understand why we can't look at it. If it doesn't show anything, why can't we look at it too?"

FOX43 stopped by the police department Tuesday. They said the video is owned by McDonald's and there are privacy concerns. They also said they are following up on leads and conducting interviews, but Furlow feels not enough has been done.

"I can't have kids," Furlow said. "This is my child. And I think they should help me more than they are helping me. It's important to me. And they are supposed to serve? Well they haven't served me with anything."

In addition to requesting the video over the phone, FOX43 filled out legal paper work to try and get it. The police have until the end of business day Tuesday to give the station a formal answer. FOX43 expects they will say they are keeping from the public because it is an active investigation. The reward for Loretta's dog has gone up to $4,000.

If you have any information, you can contact Loretta Furlow at 717-422-0144, or reddfurlow@gmail.com.