Pennsylvania’s Department of Transportation is denying a request from the U.S. Census bureau for drivers license data. In a letter to the Bureau, Departme... 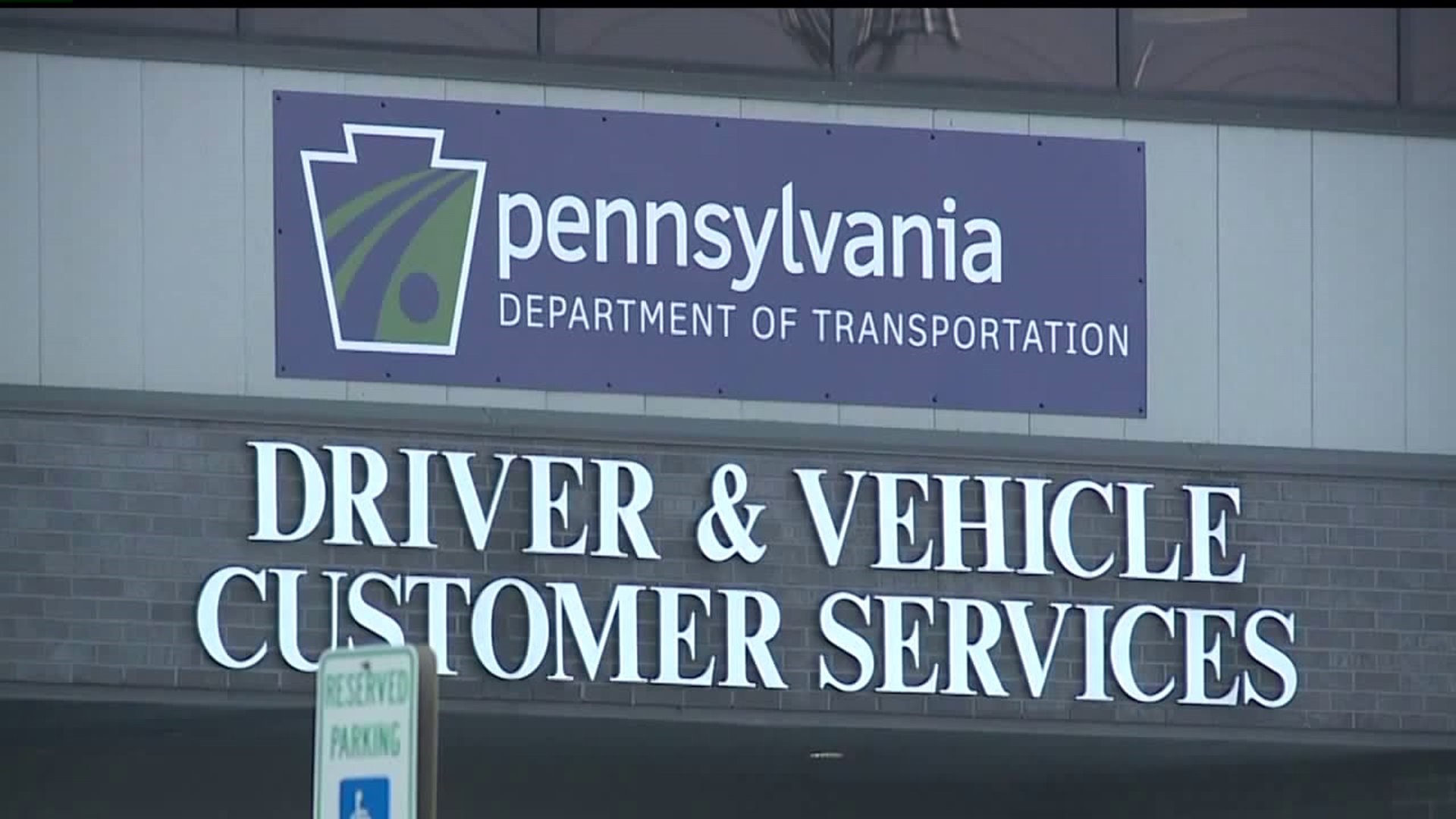 Pennsylvania's Department of Transportation is denying a request from the U.S. Census bureau for drivers license data.

In a letter to the Bureau, Department Secretary Leslie Richards states, "we have reviewed the request and will not be participating in the project."

PennDOT spokesperson Alexis Campbell said of the request that asked for 5 years worth of information, "it was a lot of data that they asked for.".

Campbell said the Census bureau claimed it wanted the information from Pennsylvania and other states for a data sharing program and for statistical purposes. But, PennDOT turned down the request because, "PennDOT has a responsibility under federal and state law to be stewards of the Commonwealth's drivers license data. And, we didn't feel like their request was something we needed to comply with."

PennDOT doesn't stand alone in the decision. Other states have said no as well.

The decisions follows a controversy earlier this year over a citizenship question supported by the Trump administration that was blocked by the U.S. Supreme Court. Civil rights groups claimed it targeted immigrants and tried to reduce the power of minorities.

In regards to the drivers license issue,  the U.S. Census Bureau released this statement:

For years, the U.S. Census Bureau has regularly entered into agreements to receive administrative records from many federal, state and local governments to provide quality statistics to the American public.

Longstanding Federal law (Title 13, Section 6) authorizes and directs the Census Bureau to reuse existing data collected by other federal agencies and state, tribal or local governments, as well as private organizations. Using information previously collected by other organizations saves taxpayers money and reduces the burden on the public, while still allowing the Census Bureau to deliver high-quality data products.

As part of routine work, the Census Bureau enters into voluntary data sharing agreements with many state agencies that maintain administrative records on a variety of programs including the Supplemental Nutrition Assistance Program (SNAP), Temporary Assistance for Needy Families (TANF) and Women, Infants, and Children (WIC) program.

When the Census Bureau receives the records, they are stripped of all personal identifiable information and are used for statistical purposes only while remaining strictly protected under Title 13. By law, the Census Bureau does not share any data protected under Title 13 with the states or share personally identifiable information with any government or law enforcement agencies.

Responses to all Census Bureau surveys and administrative records obtained by the Census Bureau are safe, secure and protected by law. Under Title 13, all census data can only be used to produce statistics.