Sixty-one projects across the commonwealth are allowed to resume work amid the governor's non-life-essential business closure order. 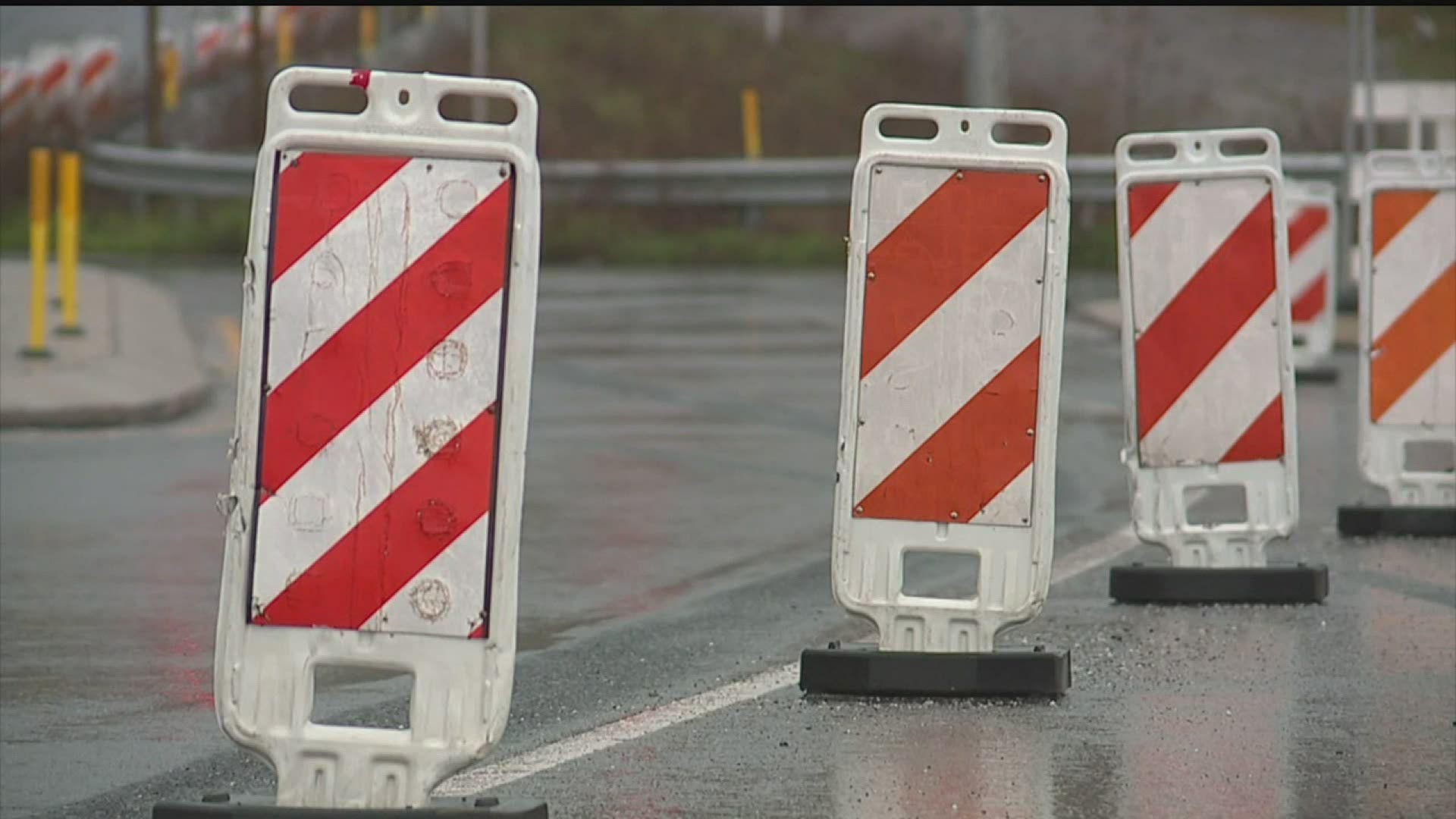 As Pennsylvania lawmakers look to force Governor Tom Wolf to allow all construction in Pennsylvania to resume, the state's Department of Transportation says over five dozen projects have been deemed "critical", and are allowed to continue.

Eight of those major projects reside in South Central Pennsylvania. Only one, however, has resumed construction.

They include a pipe replacement along US-15 in Cumberland Township, Adams County, a rock slope emergency on US-22 in Greenwood Borough, Perry County, sinkhole mitigation along State Route 117 in Palmyra, Lebanon County, and two road reconstructions in Hellam Township, York County following 2018 flooding.

There are also two major construction projects on Interstate 83 in York County: the Mount Rose Exit 18 Interchange project which has been ongoing since 2015, and the 'diverging diamond' at Shrewsbury Exit 4.

PennDOT has determined these projects are essential, and needed to be moved along, according to spokesperson Fritzi Schreffler.

"That doesn't mean we decide today that we start tomorrow," she said. "With COVID-19, social distancing is an issue, and we need to make sure the contractors and employees are as safe as they can, so they need to submit a safety plan to PennDOT."

For example, included in the safety plan, Shreffler said, would be necessary hand washing stations, and a strong hand sanitizer made available. Also, PennDOT needs to see what contingency plans are in place to thoroughly clean equipment after use, and what happens if a crew member contracts the virus.

Thus far, only three of the eight local projects have submitted the requisite material for PennDOT to give it the all clear to continue. Among them, only a sound barrier construction on I-83 in Dauphin County near the Eisenhower Interchange, which is part of a 3 mile long widening project, has resumed construction.

With the other two, the Shrewsbury project has not restarted and FOX43's email to the contractor, Kinsley Construction in York, asking when they plan to resume has not been returned. The Mount Rose project was given clearance to continue on Friday, and plans to meet with PennDOT officials Monday to go over its safety plan before crews can continue to work.

"We can’t force them to get back out there," Schreffler said. "I'm sure they want to, but it's not as easy as getting back out there tomorrow and start working."

PennDOT does not anticipate any county or other localized projects to resume during the governor's order, as those are typically maintenance projects are require construction workers in much closure proximity to each other.