Budget woes mean the bureau, funded by dog license fees, could run out of money by this summer 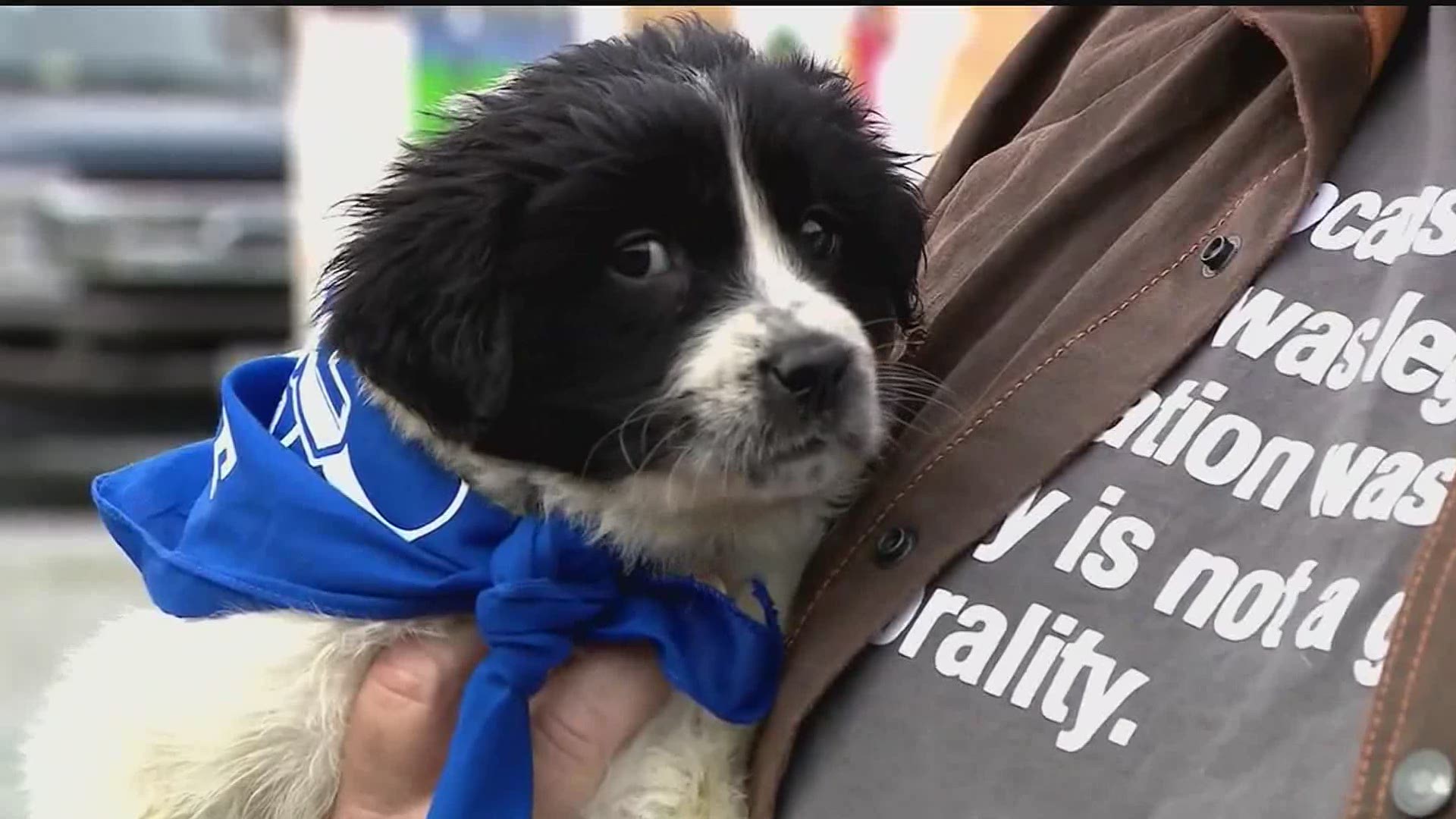 HARRISBURG, Pa. — Pennsylvania’s Bureau of Dog Law Enforcement employs 41 dog wardens who pick up strays, inspect kennels and check dogs for rabies vaccinations and licenses. Budget woes are now putting those services at risk, according to a report released Feb. 6. If not addressed, the bureau could run out of money by this summer, officials said.

Dog license sales bring in 87 percent of the bureau's funding but are no longer covering costs. A one-year license for a spayed or neutered dog is $6.50 and a lifetime license is $31.50. License prices have stayed the same since 1996, while operating costs have gone up 112 percent since then.

Pennsylvania Auditor General Eugene DePasquale released the special report following a 2013 performance audit of the bureau, a part of the Pennsylvania Department of Agriculture.

“My report notes that although the bureau has sold more licenses in recent years, the sales increase has not been enough to offset the rising cost of operation,” DePasquale said.

Lack of funding has forced the bureau to cut its staff by 12 dog wardens since 2014. Officials said the cuts translate to fewer services for Pennsylvania’s 2 million dogs. By law, all dogs three months and older must be licensed by the state. Violators can face fines of up to $300.

“That being said, about half of the dogs in Pennsylvania are licensed,” said Shannon Powers, press secretary for the Pa. Department of Agriculture. “There are a lot of people who have dogs and don't know they are required to have a license.”

Officials wanted more dogs to be licensed, saying the licenses help identify lost pets and return them to owners.

“I do think it's important just because if you take them to a dog park or a place like here, it's kind of like having a child,” said Marie Krchnak, a York resident and dog owner. “You want to have their license and their shots and keep everything up to date. They're kind of my kids, so I kind of treat them that way.”

Having a license is also necessary to leave your dog at a kennel, as they are subject to inspection twice a year by dog wardens.

“They take a list of every dog that is in the building at the time that [the dog warden] comes in and then they check to see if those dogs are licensed,” said Karla Johnson, owner of Morgan’s Paws Pet Care Center in Spring Garden Township.

Compounding the financial difficulties facing the bureau, a state law forces most of dog license fees to go to the Administrative Office of Pennsylvania Courts (AOPC). Since 1998 more than $4.4 million has been diverted to AOPC to pay for its computer system. The bureau can only keep $69,000 of those funds each year.

The Auditor General’s report recommended the state pass laws to raise license prices up with inflation, allow the bureau to keep all the money raised from license fees, and strengthen penalties for kennels with serious violations.

To help raise awareness of this issue, the Department of Agriculture named February as “License Your Dog Month.”