HARRISBURG, Pa. — It’s going to cost more to drive on the Pennsylvania Turnpike again. Starting on Sunday, Jan. 5th, it will cost the average driver... 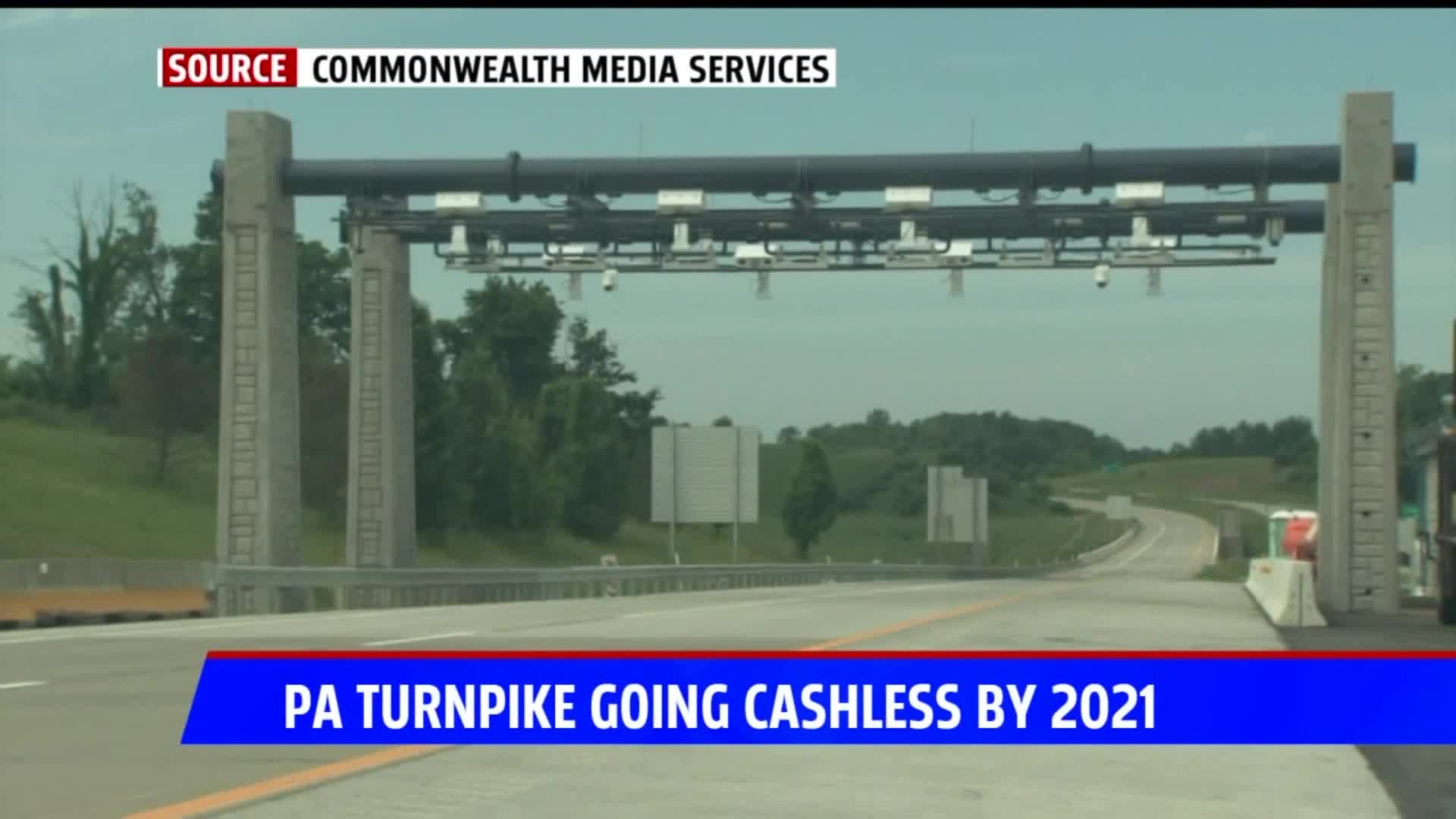 HARRISBURG, Pa. -- It's going to cost more to drive on the Pennsylvania Turnpike again. Starting on Sunday, Jan. 5th, it will cost the average driver nearly $65 to get from end of the state to the other. Even if you're just headed from Harrisburg to Pittsburgh, paying tolls with cash will cost $30.10, a big bump from the current rate of $28.40. If you're using E-ZPass, you'll pay $21.50 for the same journey, up less than a dollar from the current rate of $20.20.

It's going to be even more expensive for truckers. If they're going the same distance as the first example, the average class 5 driver will pay $89.30 with cash and $64.10 with E-ZPass. The current rates are $84.20 and $60.40 using cash and E-ZPass, respectively.

Two nationwide trucking organizations have even asked the U.S. Supreme Court to hear their side, after saying the Turnpike's tolls are excessive and unconstitutional. The Owner-Operator Independent Drivers Association and The National Motorists Association are petitioning the court, after a 2018 lawsuit filed in federal court was dismissed by a judge in April, 2019.

The turnpike's toll hikes are even drawing the ire of State Auditor General Eugene Depasquale. He audited the PA Turnpike in 2019, finding its debt will exceed state debt.

The audit found the Turnpike's debt is largely due in part to the Penndot payments. It also shows the Pennsylvania Turnpike Commission's net position dropped by more than $1 billion between 2015 and 2018 to a total of more than $5.6 billion. Additionally, the audit found the annual toll increases are not only placing an "undue burden" on Pennsylvania drivers, but traffic and revenue projections reported in 2016 dropped in 2018. That means the expectations may have been "overly optimistic."

The PA Turnpike also has a way to make sure people with excessive toll violations to pay up. In August, 2017, The Turnpike Commission asked Penndot to suspend vehicle registration for drivers with outstanding toll violations that total more than $500 or have more than six violations. If a registration is suspended, the vehicle's owner must pay all outstanding tolls and fees to the Turnpike and a restoration fee to Penndot.

The Pennsylvania Turnpike is also going to stop accepting cash and credit card payments at the tolls starting next year. The Turnpike Commission says drivers will pay tolls through E-ZPass or a system called "Toll by Plate" starting in 2021. With the second system, a camera will take a picture of a driver's license plate in order to mail a monthly bill to the vehicle's owner. The $129 million project will be paid with funds the commission already has set aside.

E-ZPass users will find themselves saving more money than other users, however. It costs $38 to become an E-ZPass customer up front, plus a one-time $10 deposit to get a transponder. That fee is waived, however, if you connect your E-ZPass to a bank account or credit card to add money automatically to the account. E-ZPass is compatible in 17 states, with most of them being on the East Coast.

If you're concerned about how much it's going to cost you to get around the state via the Pennsylvania Turnpike, we have a link you can use to calculate your journey, here.