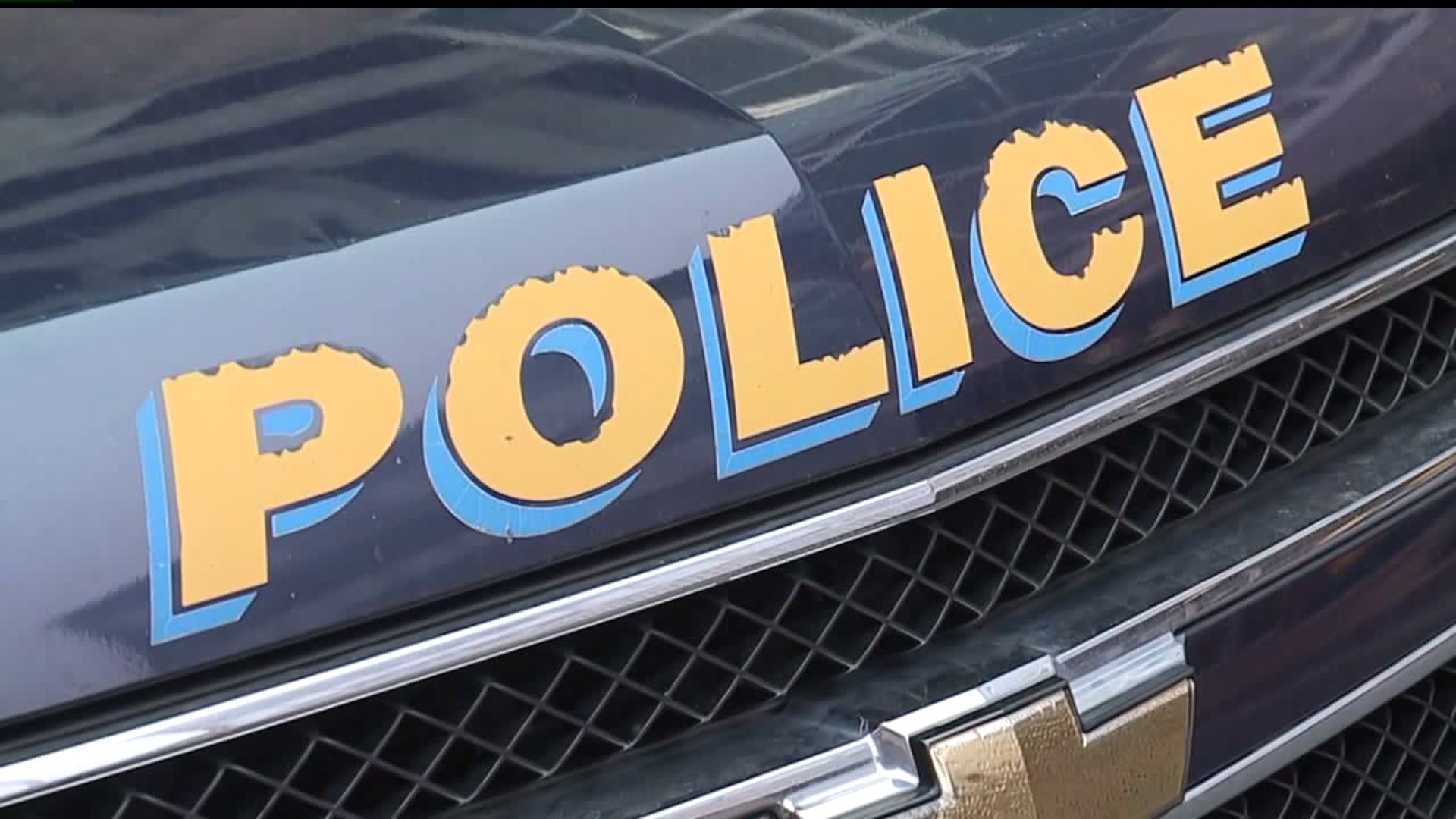 HARRISBURG -- Two Pennsylvania lawmakers are on a mission to change the way police officers are held accountable.

Those with a badge who engage in sex with someone in their custody could now face some time behind bars.

"Make sure everybody is protected in police custody," said Rep. Rabb.

There's currently a law in place for corrections officers, but Rep. Rabb says there are loopholes police have that should be looked at.

"Because right now if someone was sexually assault and they are charged, that law enforcement officer can say 'oh it was consensual sex' even if the person was in handcuffs in the back of a squad car, and that's wrong," he said.

While police personnel will agree that kind of behavior is not tolerated, supporters of the bills say a defined law would reprimand those who may abuse their position of power.

"We've never had a case like this, this would be extraordinarily rare I think across the state, but it should be against the law," said Dauphin County District Attorney Fran Chardo.

He added, "When there is a loophole for a lack of a better word, why not fix it?"

Kristen Houser, with the Pennsylvania Coalition Against Rape, says the inherent power imbalance makes reporting very difficult but if the bills are passed, more victims may be willing to come forward.

"Taking away the option for somebody to say it was consensual evens the playing field just a little bit," she said. "That may give them [the victims] more confidence in making that kind of report."

If the legislation is passed, any sexual contact between law enforcement and someone in custody would be considered a third-degree felony.

The president of the Pennsylvania Fraternal Order of Police wrote in part, "We think the current structure of the law already provides safeguards and protections for these types of crimes."

He also said: "A certain portion of this legislation would have to be better defined so as not to interfere with law enforcement officers properly securing and controlling persons in their custody."

Both of the bills will still need to go through committee before they're voted on in the House and Senate.