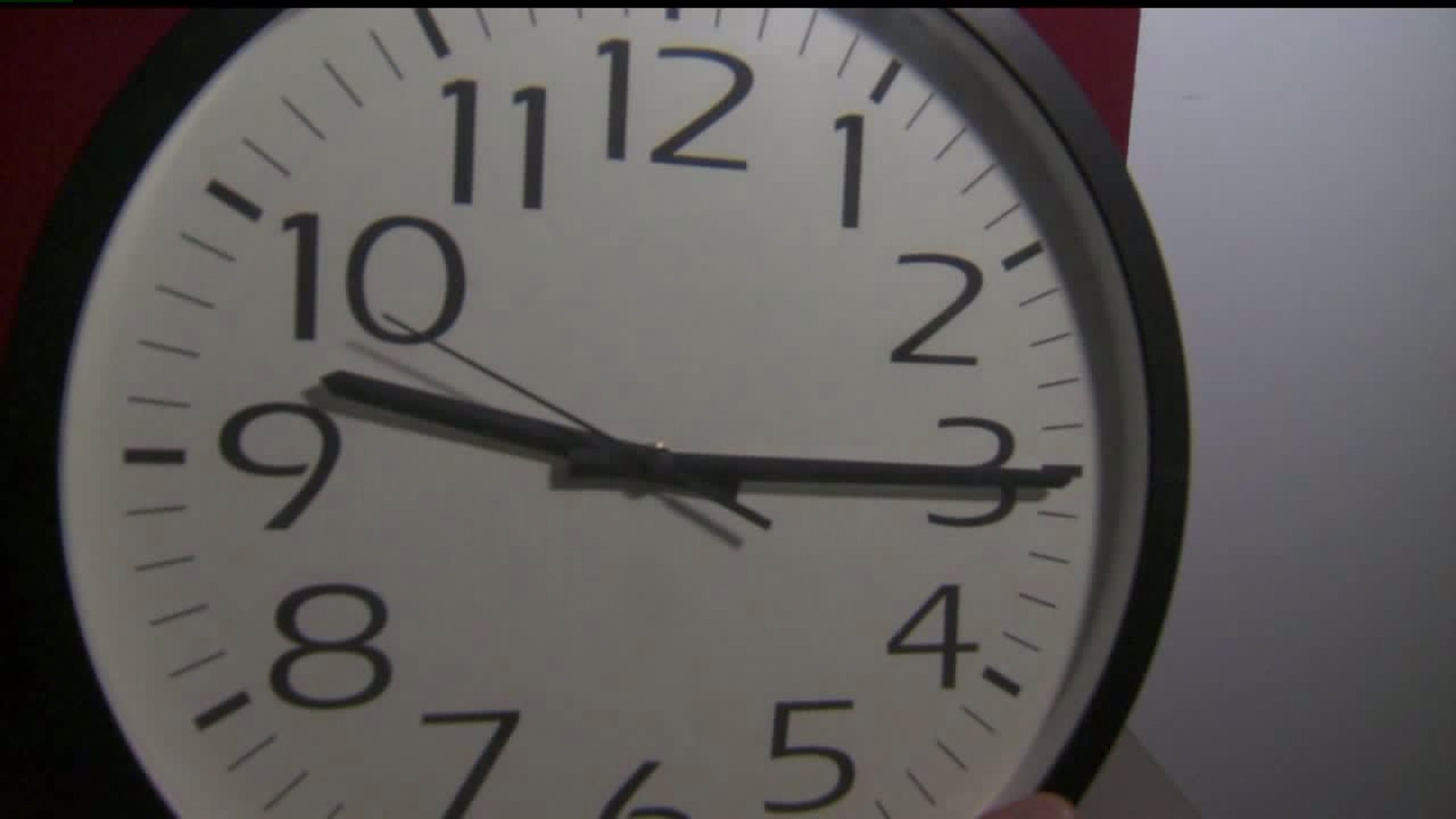 If you hate changing your clocks in the spring and fall, you're definitely not alone.

A Lancaster County lawmaker wants to do away with the twice-yearly time changes once and for all.

While studies show it is beneficial to change the clocks in the fall and spring, Senator Martin believes there is more harm done than good.

Senator Martin wants to make Daylight Saving Time permanent across all 50 states -- meaning no one would turn their clocks back in the fall.

The clocks would stay as they are during the summer months.

“Moving the clocks forward in the spring and back in the fall leads to more accidents, an increase in health problems and a loss of productivity that is estimated to be more than $400 million annually,” Martin told FOX43. “We should not continue this archaic practice when studies have proven that it does more harm than good for the economy and the wellbeing of Pennsylvanians.”

Many people FOX43 spoke with at Perrydell Farm and Dairy in York Township, York County agree with Senator Martin, including one of the partners.

"I hate Daylight Saving Time," said Tom Perry, a partner at Perrydell Farm and Dairy. "It's just a waste of time. I don't know why we still have it."

Sunshine or not, Perry says farmers work around the clock, not by the clock.

Like many other farmers, Perry milks the cows on a fixed schedule - 4 a.m. and 4 p.m. each and every day.

"It doesn't help farmer like they said it did in the old days because we're working all day and all night anyways," explained Perry.

In fact, setting the clock back is actually costing Perry some precious time.

"The fact is that we have people dangerously driving home, especially in the winter, in the pitch black," explained Senator Scott Martin to FOX43 through cellphone video. "We have family time that is basically - you can't do too much outdoors with your family in the evening with your family."

"Why in the winter months when we want the sunlight to last longer we're losing it?" asked Gabby Delogu of York County.

Delogu says it's hard to come home from work and get anything done.

"I think. definitely. yes end it. especially with spring cause then you're springing forward and losing an hour, and I'm like gaining it back in the fall doesn't help," she said.

Then there are others who argue it's helpful in the morning, especially for kids.

"It would be nice to end it, but at the same time, I do know when I was younger in high school I had a while to walk to my bus stop so when it was dark in the morning like it kind of sucked," explained Nicole Meek.

According to National Conference Of State Legislatures, 26 states have proposed legislation to lock the clocks in one way or another.

Part of the challenge? Figuring out what time is the right time to make permanent.

On the flip side, the United States Department Of Transportation wants to keep things the way they are.

It claims that changing the clocks saves energy meaning, when the sun sets later in the spring and summer months, people use less electricity, and people spend more time outside.