HARRISBURG, Pa. – A video showing two boys beating and torturing a deer in Western Pennsylvania has gone viral, and now The Pennsylvania Game Commission i... 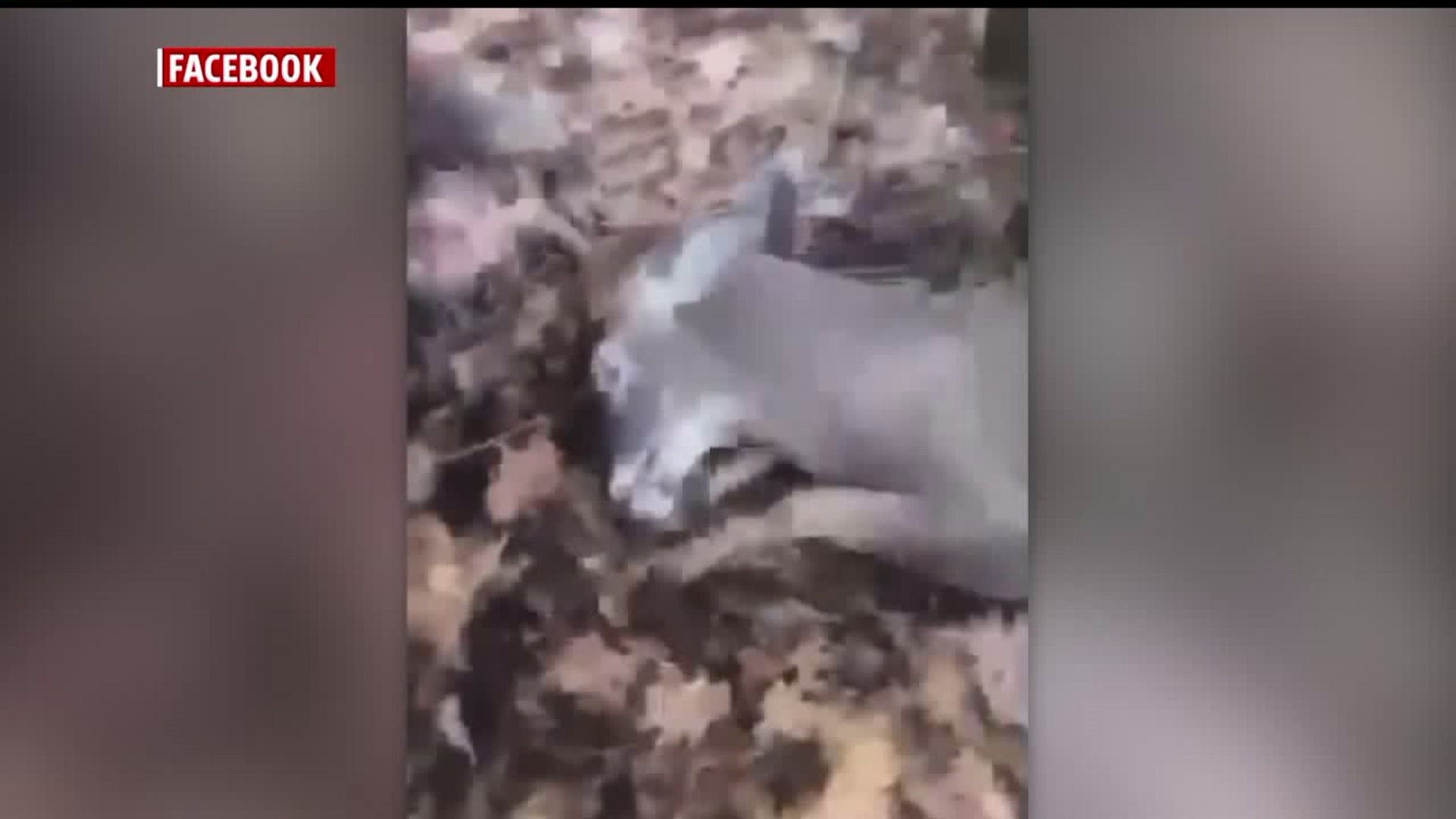 In the video, it shows the boys kicking a buck in the face that's already been shot and injured. It also shows them stepping on its legs, and ripping off one of its antlers.

"It's not what hunters do," hunter Jeff Hoffman of Shiloh, York County, said. "Not what true hunters do in Pennsylvania. We harvest our wildlife in a humane manner. And then we take it home and we harvest it and put it on our table. This is not hunting. This is total destruction of a beautiful animal."

"The Pennsylvania Game Commission is aware of a video purporting to show individuals assaulting an injured deer. The conduct portrayed in the video is reprehensible and potentially a violation of the law.

Pennsylvania State Game Wardens are currently investigating the matter. If you have any information related to the video, we ask that you report it to the Operation Game Thief Hotline at 1-888–PGC-8001 or the Game Commission’s Northwest Region Dispatch Office at 814-432-3187.

Thank you for your help and for your concern for Pennsylvania wildlife."

The Executive Director of the Pennsylvania Federation of Sportsmen and Conservationists, Harold Daub, said it "condemns the actions of the youth, and supports the most severe penalties allowable by law."

In a reaction to the video, a petition has been circulating online for the Game Commission to press charges.

"They oughta never get a license again," hunter Brian Downie of Spry, York County, said. "Ever. It just sickens me that an animal would suffer. Now I'm a hunter and I hunt for meat, but I don't want to see an animal suffer."

At last look, the petition had more than 300,000 signatures.

Saturday kicked off deer rifle season in Pennsylvania. It usually falls on the Monday after Thanksgiving, however, the Pennsylvania Game Commission approved the move back in April. This was the first time in more than 50 years the season started on a Saturday.