WEST HANOVER TOWNSHIP, Pa. — The term “ghost gun” makes them seem like some kind of imaginary apparition, but they’ve become a very real... 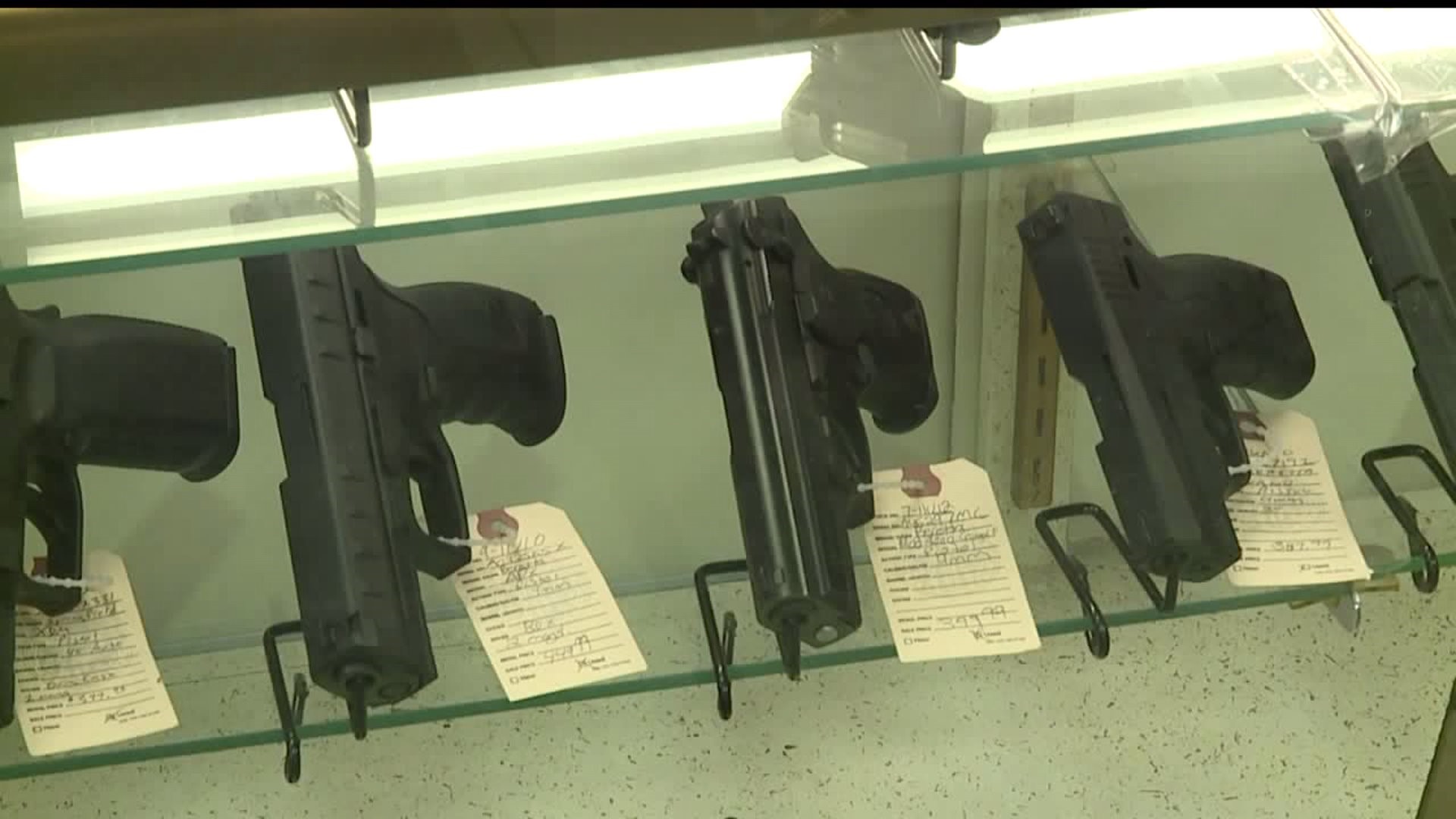 WEST HANOVER TOWNSHIP, Pa. -- The term "ghost gun" makes them seem like some kind of imaginary apparition, but they've become a very real issue in Pennsylvania. The Attorney General's office addressed the issue of ghost guns Dec. 16, when they issued a legal opinion classifying a major component of do-it-yourself ghost guns.

In Pennsylvania, people can make their own guns, buying parts in stores or online.

"[Ghost guns] are incredibly easy to make," said Penn. Attorney General Josh Shapiro. "Even I can do it."

Making your own firearm starts with a receiver, the skeleton of a gun. Most of the other parts attach directly to it, and the gun can't fire without it. Because it forms the most important part of the firearm, current Pennsylvania law defines a receiver as a firearm; in order to buy one people have to get a background check.

"All we're doing is bringing the gun laws up to speed with what is happening in the real world," said Gov. Tom Wolf at a press conference.

The problem with do-it-yourself firearms, authorities said, is that they allow people to get guns without going through a background check, resulting in the guns falling into the wrong hands.

There are no statewide statistics on ghost guns in Pennsylvania, but ATF agents recovered 42 unregistered, self-made firearms in the Philadelphia area between June 2018 and June 2019. Ghost guns have also been found in Central Pennsylvania.

"During a gun show this summer in York, our agents observed a prohibited purchaser making an 80 percent into a fully functioning firearm without ever leaving the gun show," Shapiro said.

The new rule will help keep guns from people who shouldn't have them, the Attorney General's office said. But the rule is already getting some pushback, as some gun advocates said defining an 80 percent receiver as a firearm is going too far.

"I believe that it's not a firearm because there's no cutout. It's just a solid piece of metal," said Harrisburg resident and firearm owner Casey Mummert.

"Is it two holes, is it three holes, is it four holes?" asked Joe Staudt, president of Staudt's Gun Shop in Harrisburg. "Where do you draw the line when you start saying 80 percent?"

From now on, law enforcement will treat 80 percent receivers as firearms. If a person who isn't allowed to own firearms is found with an 80 percent receiver, they can be criminally charged. The new rule goes into effect immediately, but the Attorney General is leaving implementation to the Pennsylvania State Police.