Pennsylvania’s Board of Probation and Parole has responded to a right to know request filed by FOX43 asking for the policies of all 67 counties of Pennsyl... 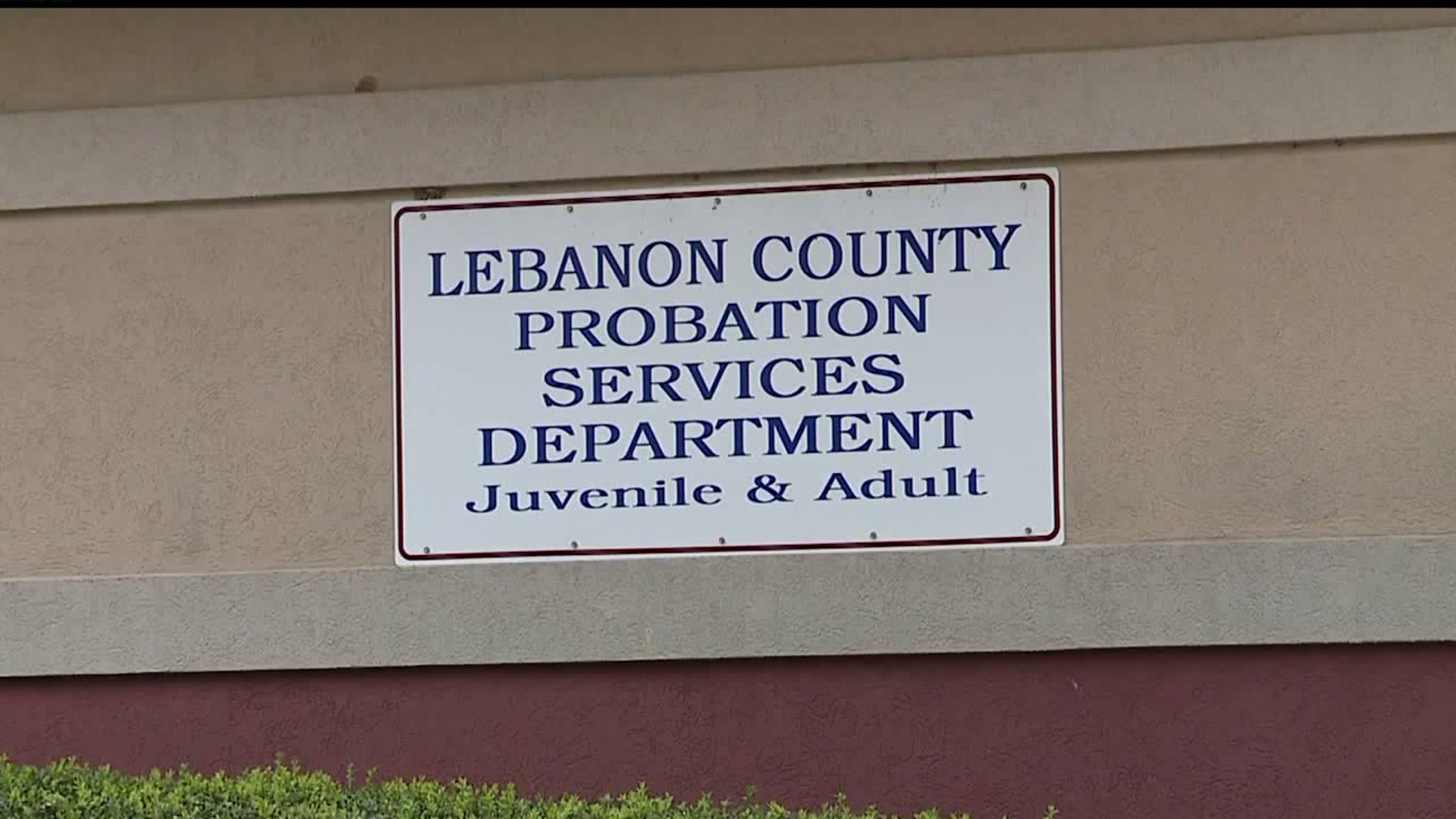 Pennsylvania's Board of Probation and Parole has responded to a right to know request filed by FOX43 asking for the policies of all 67 counties of Pennsylvania regarding medical marijuana and people on probation. The request was made multiple days before the PA Supreme Court decided to take up the case challenging Lebanon County's policy on medical marijuana and probation.

In the October 24th letter, the PA Board of Probation and Parole said it "does not have the records that you request in its possession, under its custody or its control.

An oral argument will now be scheduled on the matter. The Pennsylvania Supreme Court has asked for briefs to be submitted by December 9.

FOX43’s Jamie Bittner broke the story on Melissa Gass, who is on probation in Lebanon County and who lives with epilepsy. Gass has joined Ashley Bennett and Andrew Koch in the lawsuit filed on behalf of the ACLU against the 52nd Judicial District of Lebanon County.

The Commonwealth Court of Pennsylvania decided to transfer the case to the Pennsylvania Supreme Court, explaining the decision in this court filing.

The legal director of the ACLU of Pennsylvania, Witold Walczak, stated “the plain language in the medical marijuana law shows that the legislature intended to protect all patients, including those on probation” and he added “judges may not agree with the Medical Marijuana Act, or may not support people using marijuana for any reason, but they must follow the law.”

Follow the story of Melissa Gass & the Lebanon County court from the beginning when she spoke first exclusively to FOX43.