Over 80,000 Alabamians file for unemployment due to COVID-19

If you are one of the many left without an income due to COVID-19, you can expect delays when filing for unemployment. 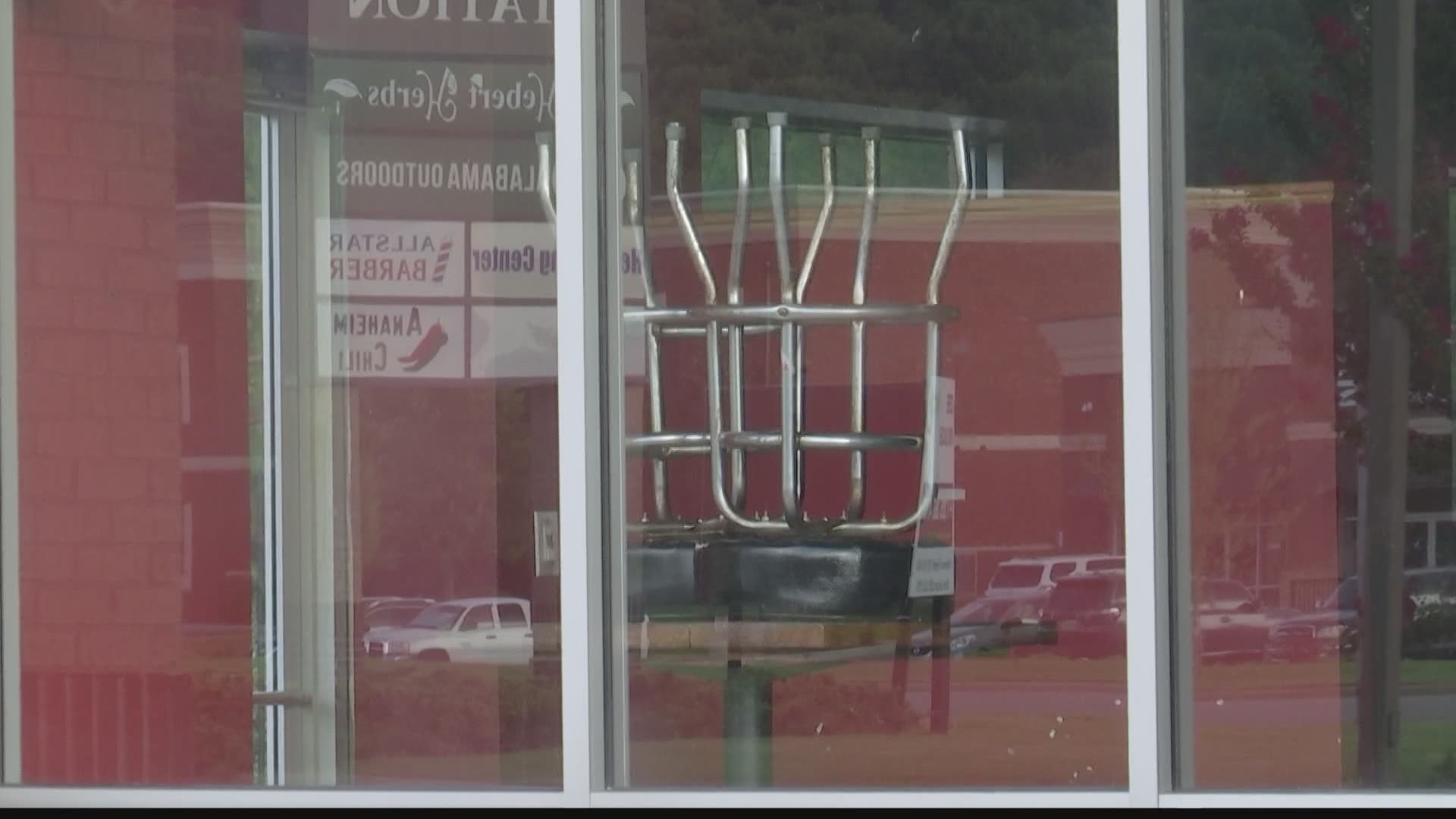 Millions of Americans filed for unemployment last week, and over 80,000 of those people are in Alabama.

Alabama Department of Labor Communications Director, Tara Hutchison, said, "For the entire month of February, we took 5,819 claims, so for one week alone last week that was 80,000."

If you are one of the many left without an income right now, you can file for unemployment. If you do, they say to expect some delays.

"Don't worry. Even if you're not able to get through right away, we are able to make those claims retroactive, so you will still be paid from the time that you are actually let go," said Hutchison.

RELATED: 5 benefits from the CARES Act you need to know about besides the stimulus check

Under the "CARES" Act, there will be an additional $600 weekly benefit. They say the increase will be in effect for weeks that were filed on or after March 29th.

"Even if you filed your claim a couple weeks ago, that's okay," said Hutchison. "Remember, even if you file a claim, every week you have to call in and certify and say I'm still unemployed. You won't receive the $600 for weeks claimed prior to the 29th, but anything from this week going, that will be applied."

For all claims related to the pandemic, the waiting week is being waived, but that doesn't mean you'll receive benefits within a week.

Hutchison said, "Under normal circumstances, a waiting week would be the first week of benefits that you would receive, and those would normally be withheld." 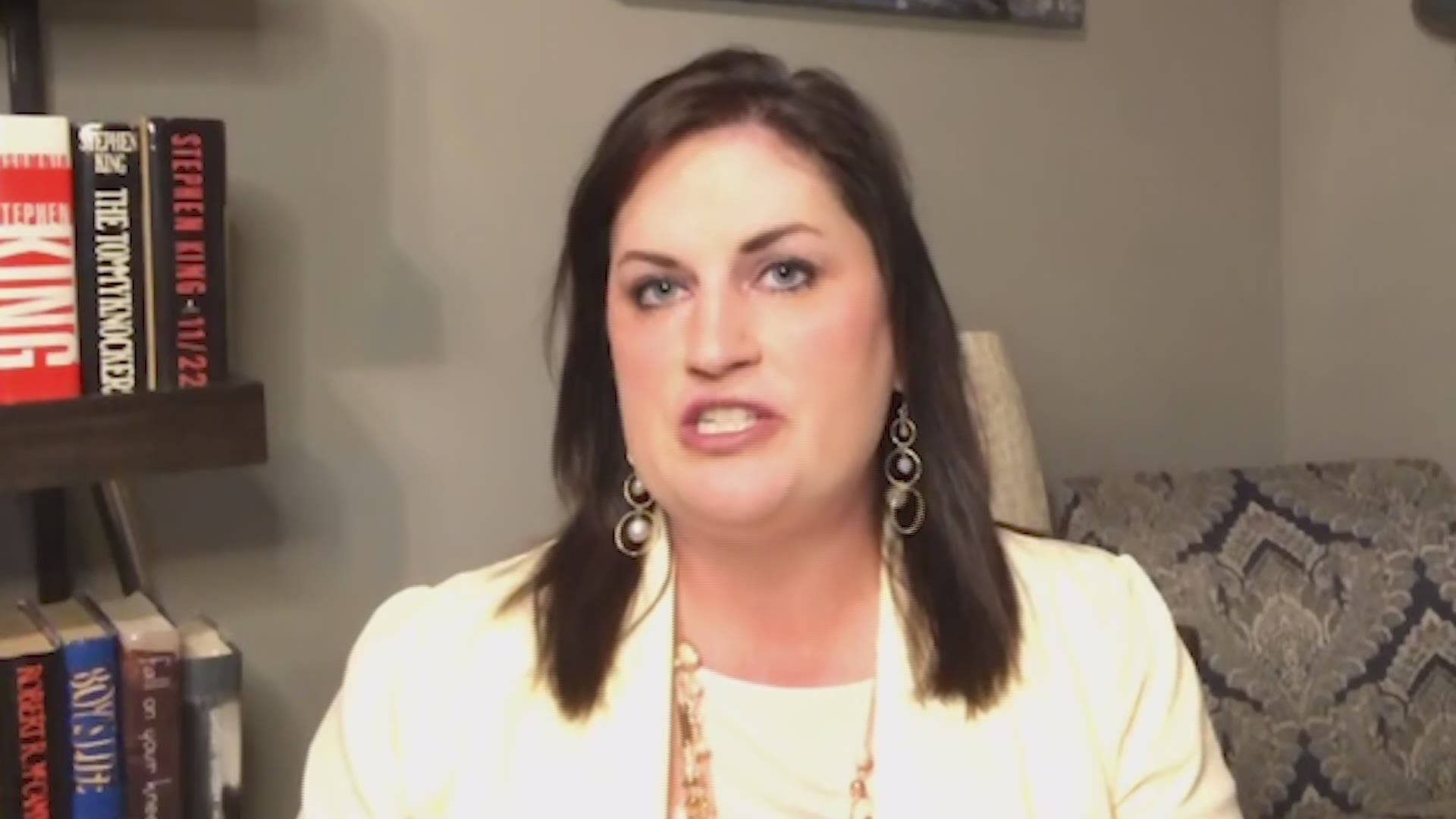 If you feel your workplace is unsafe right now, you can potentially draw unemployment. They say they handle those case by case.

Those who are self-employed are now eligible for unemployment benefits. They still aren't sure when it will be implemented but recommend people go ahead and file a claim.

They say they're working as fast as they can and recommend people file for unemployment online right now.