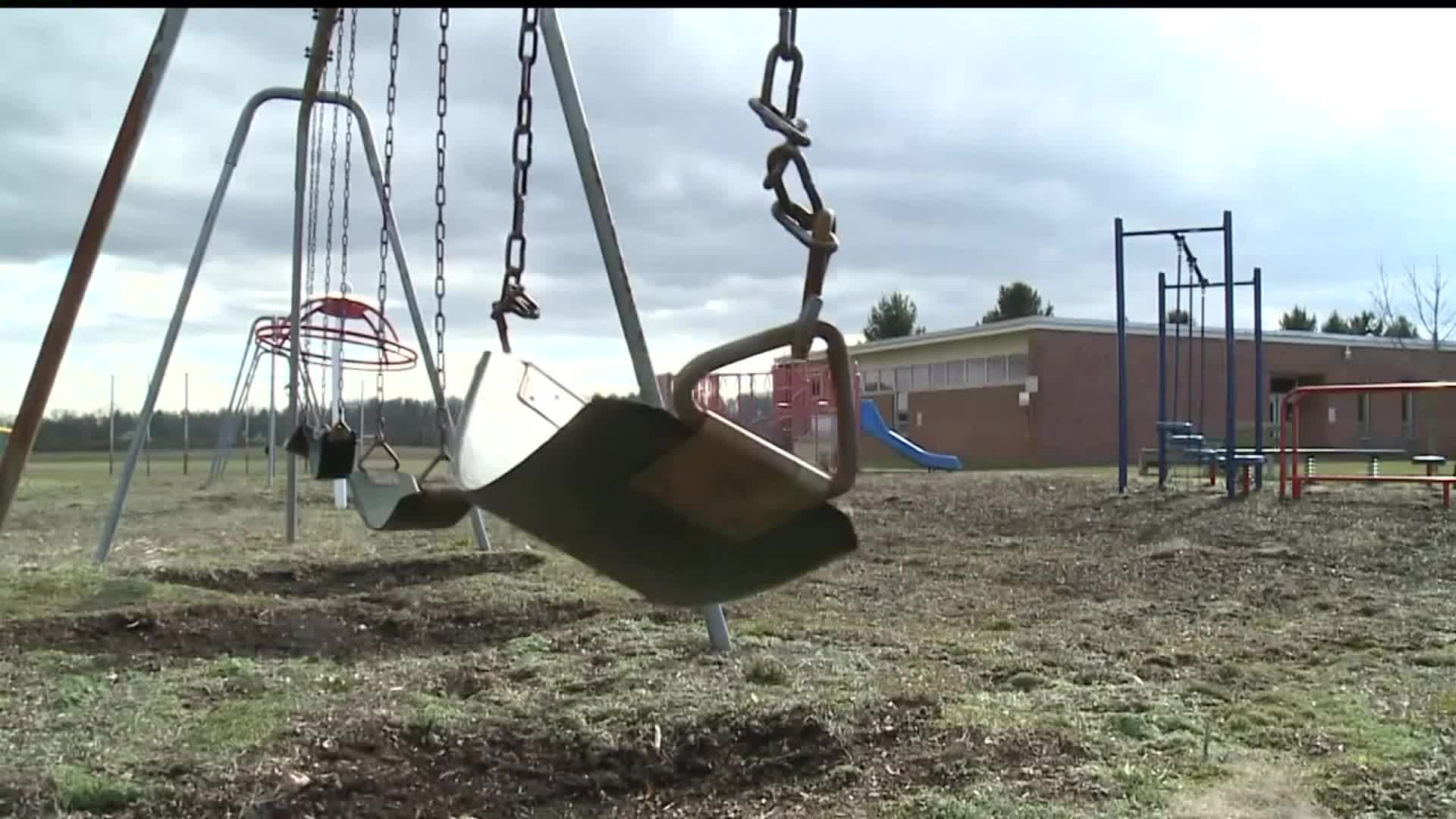 The Washington Township Education Coalition, or WTEC, the side that filed the petition and is in favor of transferring to Northern, will go in front of Commonwealth Court for oral arguments Thursday. WTEC's attorney said it isn't going to argue why Northern is better, instead, it wants to prove the State Board of Education denied their petition for all the wrong reasons.

"It's really interesting how personal this has gotten," Dan Fennick, WTEC's attorney, said. "And it's not personal."

The people living in Washington Township who are in favor of the transfer from Dover School District to Northern York County District sincerely believe this is the right thing for their kids. The others believe their kids should stay in Dover.

The WTEC filed the petition back in 2012 when Kralltown Elementary closed, siting issues with distance, academics, and high taxes. Dover School District said it can offer certain things, like classes and programs, that Northern can't.

The State Board of Education has denied their petition twice.

"There are comments that were made by the former chair of the State Board that basically said 'if we allow this one, a whole lot more townships are going to file applications and then we'll have to consider a lot more.' That's not the way you're supposed to make educational decisions," Fennick said.

In a 63-page report dating back to January, the Board found both districts would be able to provide their students with a comprehensive education. Fennick said that's not up for debate anymore. He's arguing there wasn't substantial evidence to support the denial of the petition.

"I feel confident about it," Fennick said. "If you look at the standards that the board was supposed to follow. They didn't follow them. It is absolutely clear."

A few things could come out of Thursday's oral argument in front of the Commonwealth Court: it could remand the case back to the State Board of Education, it could confirm the denial of WTEC's petition, or they could grant the petition for the transfer.

If that happens, the Pratt said it would be a loss of $2 million to the District, plus considerable changes to staff, classes, and course options.

"If they find in favor of Washington Township in this point and time," Pratt said. "We'd have to have that conversation with the District as to what direction they want to go."

A decision won't be made after oral arguments Thursday. It could be months before anything is determined Both sides hope a decision is made before the 202-2021 school year.