Hate crimes against Asian Americans, Black and Hispanic communities. Here's why they are similar

The report looked at numbers from the U.S. Census and the National Incident-Based Reporting System between 1992 and 2014. 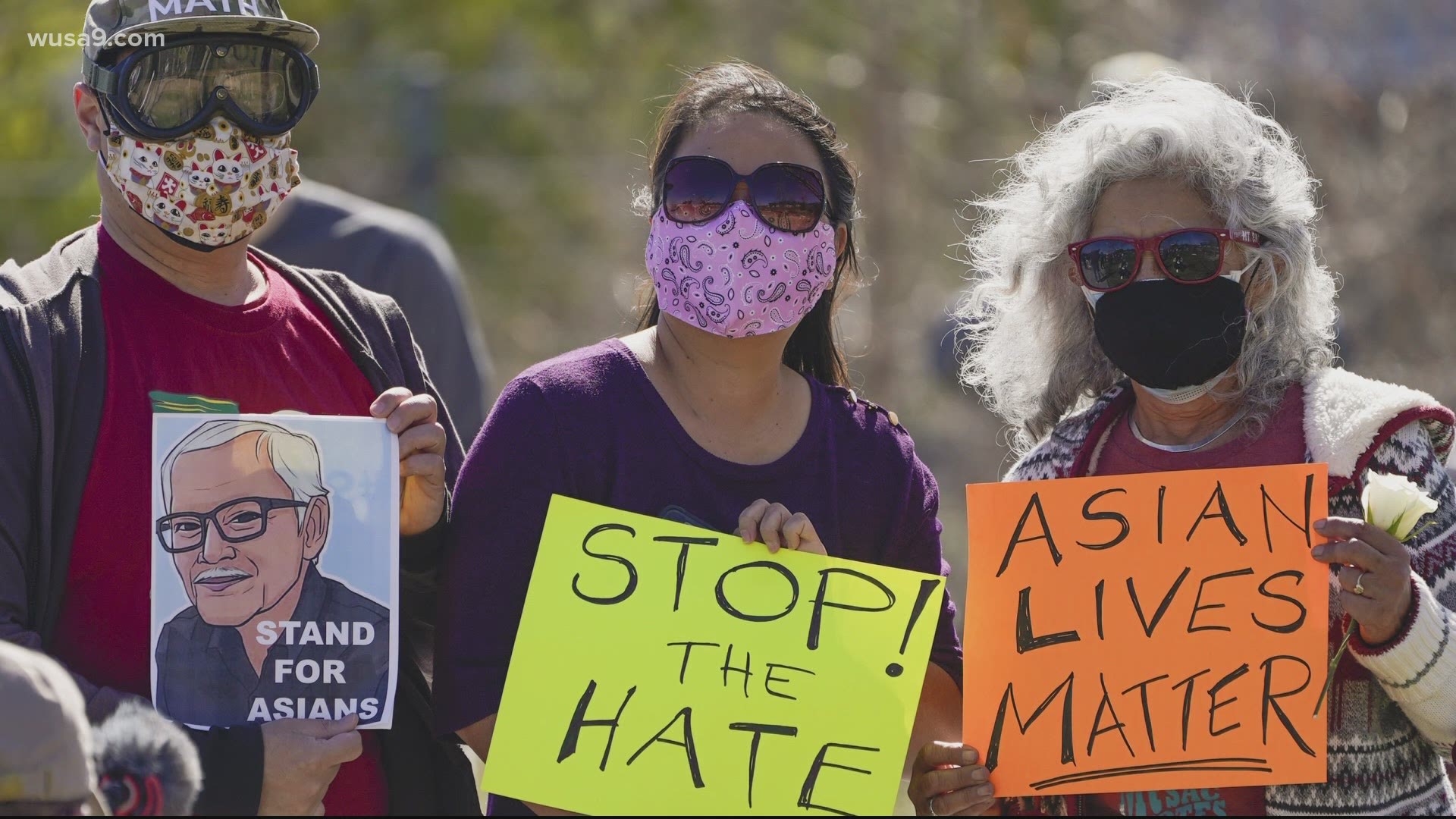 WASHINGTON — While recent attacks against Asian American people have dominated headlines recently, a study in the American Journal of Criminal Justice revealed the problem is not new.

The study looked at the similarities and differences of hate crimes against Asian Americans compared to African-American and Hispanic people.

The study is called ‘Hate Crimes Against Asian Americans.’

After crunching the data, researchers found victims in all three groups tend to share similar demographics.

Hate crimes most likely targeted young men between 18 and 34 years old who live near where they were attacked.

The analysis also revealed some differences.

RELATED: From police to chefs, Asian-support initiatives in DC ramp up amid uptick in violence

Asian Americans also have a higher risk of being attacked by strangers, are less likely to be assaulted in their homes, and are more likely to be targeted at school, according to the study.

It also found Asian Americans have a higher chance of being victimized by non-White offenders when compared to Black and Hispanic people. The authors attributed that stat to Asian Americans sometimes being labeled as the “model minority” by other minority groups.

The “model minority stereotype" assumes Asian Americans’ success in economic, education, and other opportunities creates potential competition or threats by people in other racial groups. The study’s authors said those beliefs may lead to resentment and result in hate crimes.

The study warned interpretations of the data should be made cautiously because it only includes crimes reported by law enforcement.

The numbers may not reflect how prevalent the crimes are actually happening, and it should be noted that crime reporting rates are the lowest among Asian American and Hispanic communities.

The study hopes to offer knowledge and understanding of cultural diversity, increase awareness of violence against Asian Americans, and promote mutual respect. 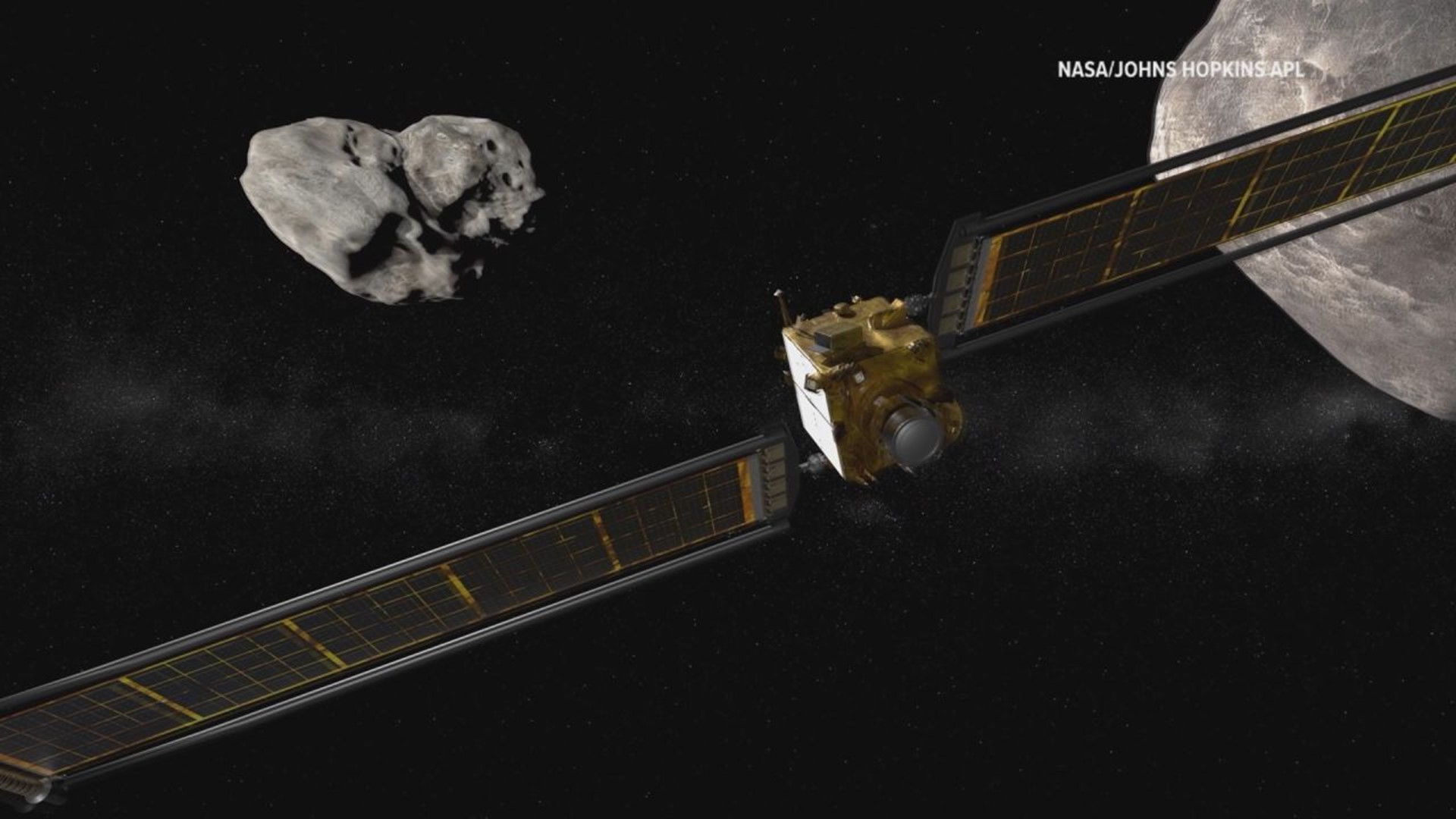