Architect of the Capitol requests $865 million for security, projects, preservation in post-insurrection budget

In his second appearance in as many weeks, Architect of the Capitol J. Brett Blanton will testify before the House Appropriations Committee Thursday morning. 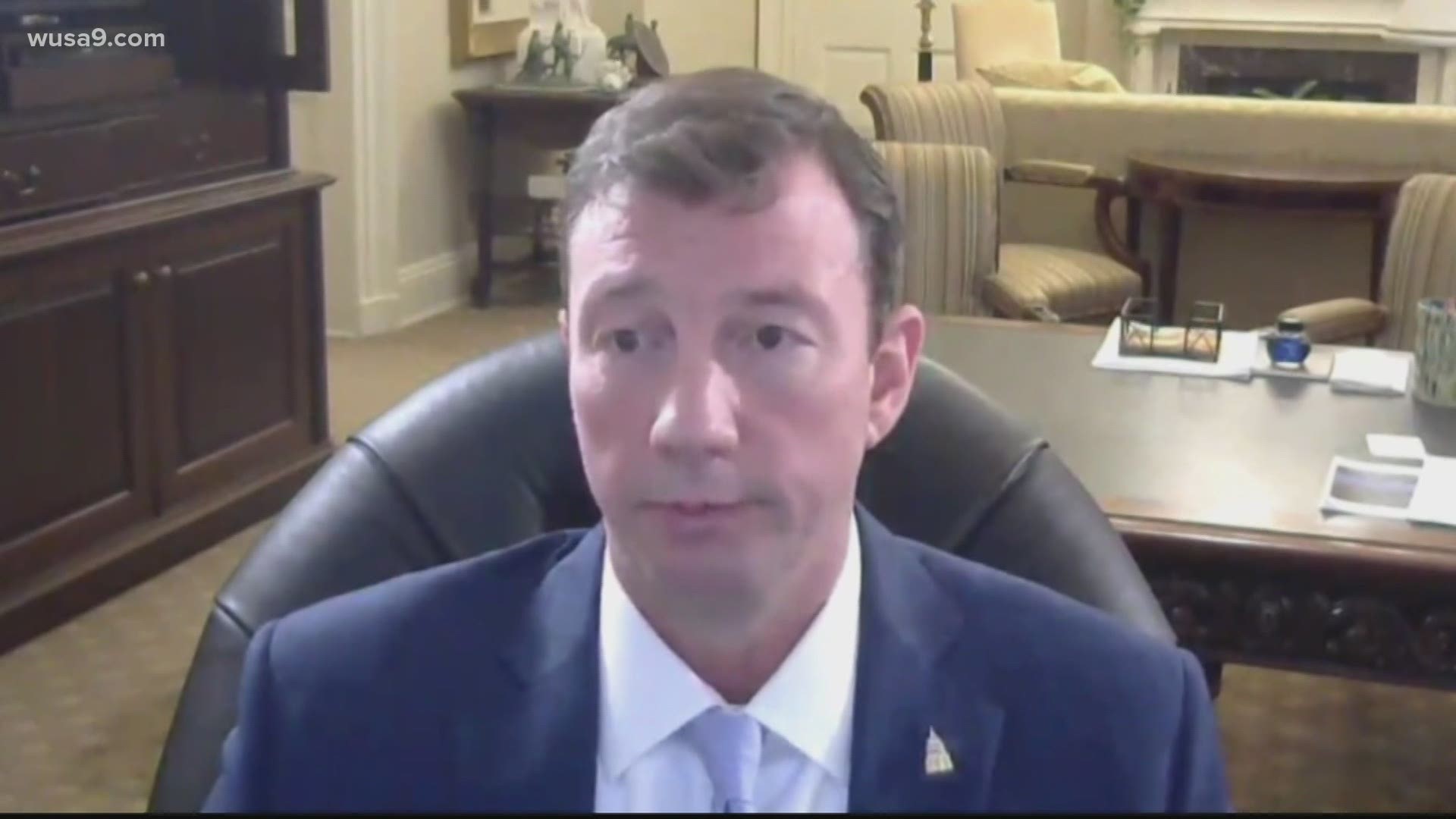 WASHINGTON — As a vision for revamped and advanced security measures across the U.S. Capitol remains opaque, the Architect of the Capitol will ask Congress to approve a new budget of $865 million, an increase of $67 million over the agency’s most recent request.

The figure exceeds the $619 million sought by the U.S. Capitol Police for fiscal year 2022. Yet the Architect of the Capitol is an expanisve agency responsible for not only security measures, but also for maintaining and improving the Capitol complex, the U.S. Supreme Court and the Library of Congress.

In his second appearance in as many weeks, Architect of the Capitol J. Brett Blanton will testify before the House Appropriations Committee Thursday morning.

Through his written opening statement reviewed by WUSA9, Blanton shies away from illustrating specific security spending. Instead, he describes a proposed investment of almost $90 million, focusing on renewing aging infrastructure ranging from fire alarms to campus intrusion safeguards.

“As we continue to assess the Capitol's future facility needs in the aftermath of the January sixth breach, I also ask for the subcommittee's support of a campus-wide facility assessment,” Blanton writes. “I promised to transform the AOC. This budget request is the first step in that transformation.”

Blanton’s opening remarks also do not discuss the possibility of installing retractable fences throughout the Capitol grounds. Retired Lt. Gen. Russel L. Honoré made the pointed suggestion Monday, as he unveiled his security review of the Capitol to members of Congress.

The Thursday 10 a.m. hearing can be viewed through the House Appropriations Committee live video stream.

US Capitol Update >> Architect of the Capitol will ask TOMORROW for $865 million budget, $67 million increase from last year's ask