When is the US war in Afghanistan really over?

For the United States and its coalition partners, the endgame is murky. 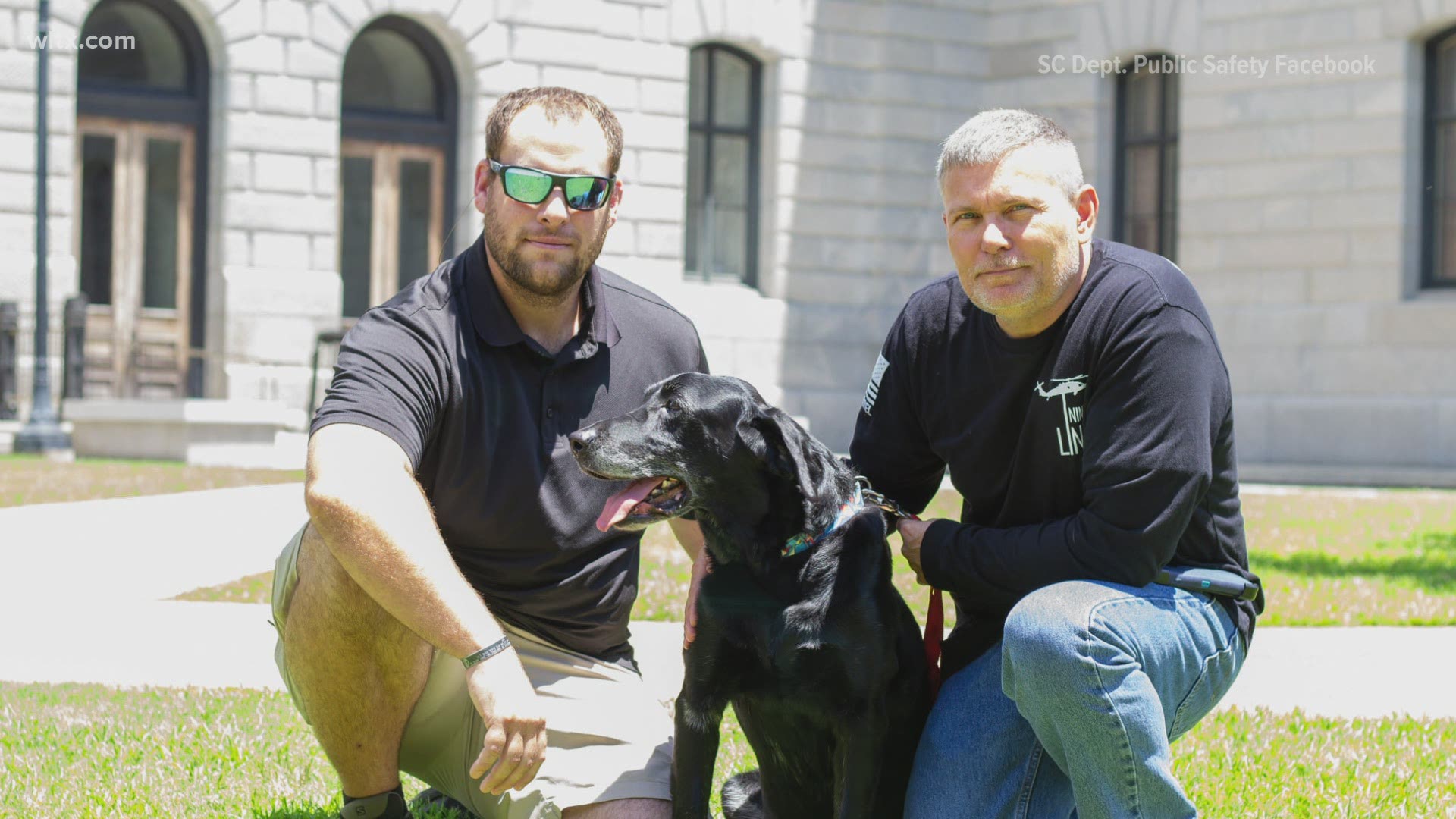 WASHINGTON — As the last U.S. combat troops prepare to leave Afghanistan, the question arises: When is the war really over?

For Afghans the answer is clear but grim: no time soon. An emboldened Taliban insurgency is making battlefield gains, and prospective peace talks are stalled. Some fear that once foreign forces are gone, Afghanistan will dive deeper into civil war. Though degraded, an Afghan affiliate of the Islamic State extremist network also lurks.

For the United States and its coalition partners, the endgame is murky. Although all combat troops and 20 years of accumulated war materiel will soon be gone, the head of U.S Central Command, Gen. Frank McKenzie, will have authority until September to defend Afghan forces against the Taliban. He can do so by ordering strikes with U.S. warplanes based outside of Afghanistan, according to defense officials who discussed details of military planning Thursday on condition of anonymity.

RELATED: US hands over Bagram Airfield to Afghan forces after 20 years

U.S. officials said Friday that the U.S. military has left Bagram Airfield in Afghanistan after nearly 20 years. The facility was the epicenter of the war to oust the Taliban and hunt down the al Qaida perpetrators of the 9/11 terrorist attacks on America. Two officials say the airfield was handed over to the Afghan National Security and Defense Force in its entirety. They spoke on condition they not be identified because they were not authorized to disclose the handover to the media.

A look at the end of the war:

WHAT'S LEFT OF THE COMBAT MISSION?

Technically, U.S. forces haven't been engaged in ground combat in Afghanistan since 2014. But counterterrorism troops have been pursuing and hitting extremists since then, including with Afghanistan-based aircraft. Those strike aircraft are now gone and those strikes, along with any logistical support for Afghan forces, will be done from outside the country.

Inside Afghanistan, U.S. troops will no longer be there to train or advise Afghan forces. An unusually large U.S. security contingent of 650 troops, based at the U.S. Embassy compound, will protect American diplomats and potentially help secure the Kabul international airport. Turkey is expected to continue its current mission of providing airport security, but McKenzie will have authority to keep as many as 300 more troops to assist that mission until September.

It's also possible that the U.S. military may be asked to assist any large-scale evacuation of Afghans seeking Special Immigrant Visas, although the State Department-led effort may not require a military airlift. The White House is concerned that Afghans who helped the U.S. war effort, and are thereby vulnerable to Taliban retribution, not be left behind.

When he decided in April to bring the U.S. war to a close, President Joe Biden gave the Pentagon until Sept. 11 to complete the withdrawal. The Army general in charge in Kabul, Scott Miller, has essentially finished it already, with nearly all military equipment gone and few troops left.

Miller himself is expected to depart in coming days. But does that constitute the end of the U.S. war? With as many as 950 U.S. troops in the country until September and the potential for continued airstrikes, the answer is probably not.

Unlike Afghanistan, some wars end with a flourish. World War I was over with the armistice signed with Germany on Nov. 11, 1918 — a day now celebrated as a federal holiday in the U.S. — and the later signing of the Treaty of Versailles.

World War II saw dual celebrations in 1945 with Germany's surrender marking Victory in Europe (V-E Day) and Japan's surrender a few months later as Victory Over Japan (V-J Day) following the U.S. atomic bombing of Hiroshima and Nagasaki. In Korea, an armistice signed in July 1953 ended the fighting, although technically the war was only suspended because no peace treaty was ever signed.

Other endings have been less clear-cut. The U.S. pulled troops out of Vietnam in 1973, in what many consider a failed war that ended with the fall of Saigon two years later. And when convoys of U.S. troops drove out of Iraq in 2011, a ceremony marked their final departure. But just three years later, American troops were back to rebuild Iraqi forces that collapsed under attacks by Islamic State militants.

As America's war in Afghanistan draws to a close, there will be no surrender and no peace treaty, no final victory and no decisive defeat. Biden says it was enough that U.S. forces dismantled al-Qaida and killed Osama bin Laden, the group's leader considered the mastermind of the Sept. 11, 2001, terrorist attacks.

Lately, violence in Afghanistan has escalated. Taliban attacks on Afghan forces and civilians have intensified and the group has taken control of more than 100 district centers. Pentagon leaders have said there is “medium” risk that the Afghan government and its security forces collapse within the next two years, if not sooner.

U.S. leaders insist the only path to peace in Afghanistan is through a negotiated settlement. The Trump administration signed a deal with the Taliban in February 2020 that said the U.S. would withdraw its troops by May 2021 in exchange for Taliban promises, including that it keep Afghanistan from again being a staging arena for attacks on America.

U.S. officials say the Taliban are not fully adhering to their part of the bargain, even as the U.S. continues its withdrawal.

The NATO Resolute Support mission to train, advise and assist the Afghan security forces began in 2015, when the U.S.-led combat mission was declared over. At that point the Afghans assumed full responsibility for their security, yet they remained dependent on billions of dollars a year in U.S. aid.

At the peak of the war, there were more than 130,000 troops in Afghanistan from 50 NATO nations and partner countries. That dwindled to about 10,000 troops from 36 nations for the Resolute Support mission, and as of this week most had withdrawn their troops.

Some may see the war ending when NATO's mission is declared over. But that may not happen for months.

According to officials, Turkey is negotiating a new bilateral agreement with Afghan leaders in order to remain at the airport to provide security. Until that agreement is completed, the legal authorities for Turkish troops staying in Afghanistan are under the auspices of the Resolute Support mission.

The U.S. troop withdrawal doesn't mean the end of the war on terrorism. The U.S. has made it clear that it retains the authority to conduct strikes against al-Qaida or other terrorist groups in Afghanistan if they threaten the U.S. homeland.

Because the U.S. has pulled its fighter and surveillance aircraft out of the country, it must now rely on manned and unmanned flights from ships at sea and air bases in the Gulf region, such as al-Dhafra air base in the United Arab Emirates. The Pentagon is looking for basing alternatives for surveillance aircraft and other assets in countries closer to Afghanistan. As yet, no agreements have been reached.