The number of families ERA served in May jumped by 60%. 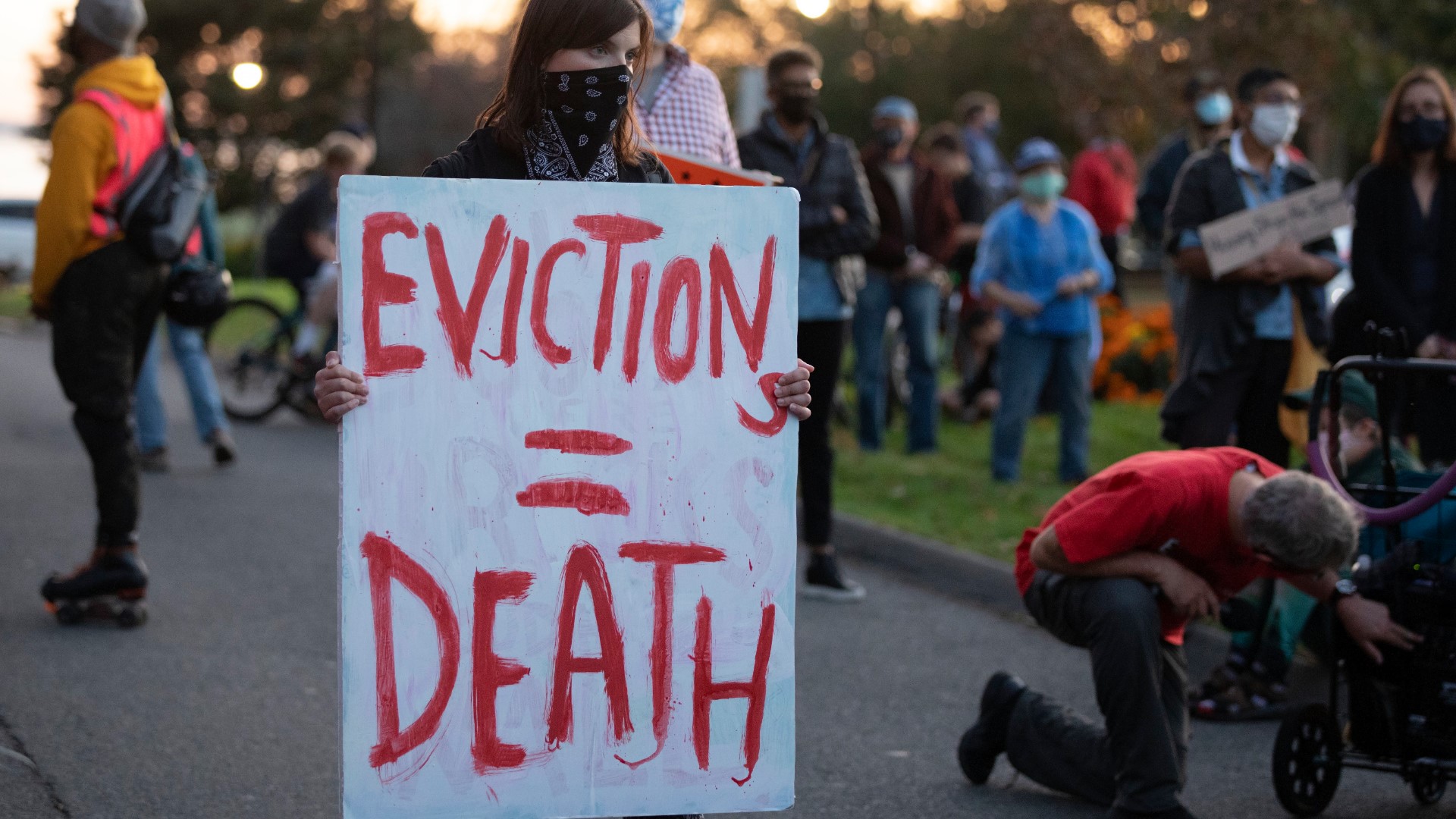 The Treasury Department says state and local governments need to ramp up assistance to meet the increased need, as the expiration of a federal eviction moratorium expires at the end of July.

According to the Treasury, assistance needed for rent, overdue rent and utilities was more in May than the previous months combined. Some states are doing better than others, the department said, but need seems to be rising faster than state and local governments can keep up. For example in Arizona, just 15% of the $550 million given to the state has actually been distributed for assistance. By contrast, states like Texas have distributed more than $450 million to tens of thousands of households.

According to U.S. Census data, about two to four percent of Americans are currently behind on their rent, and believe they'll soon be evicted. While the federal eviction moratorium was just extended through the month of July, the need is still there.

One of the biggest factors for state and local success, the Treasury found, was already having a similar program in place, citing the sheer infrastructure needs to develop an assistance program, like hiring staff and developing the application process. The department's expectation is that states that didn't previously have assistance programs spent the early months establishing that infrastructure, and are now focusing more on distribution, but that is not yet reflected in the data yet.

12 News Phoenix and WUSA9 contributed to this report.