Trump-appointed US attorney resigns in Georgia

Byung J. 'BJay' Pak was sworn in as U.S. attorney in the Atlanta-based Northern District of Georgia in October 2017 after having been appointed by Trump. 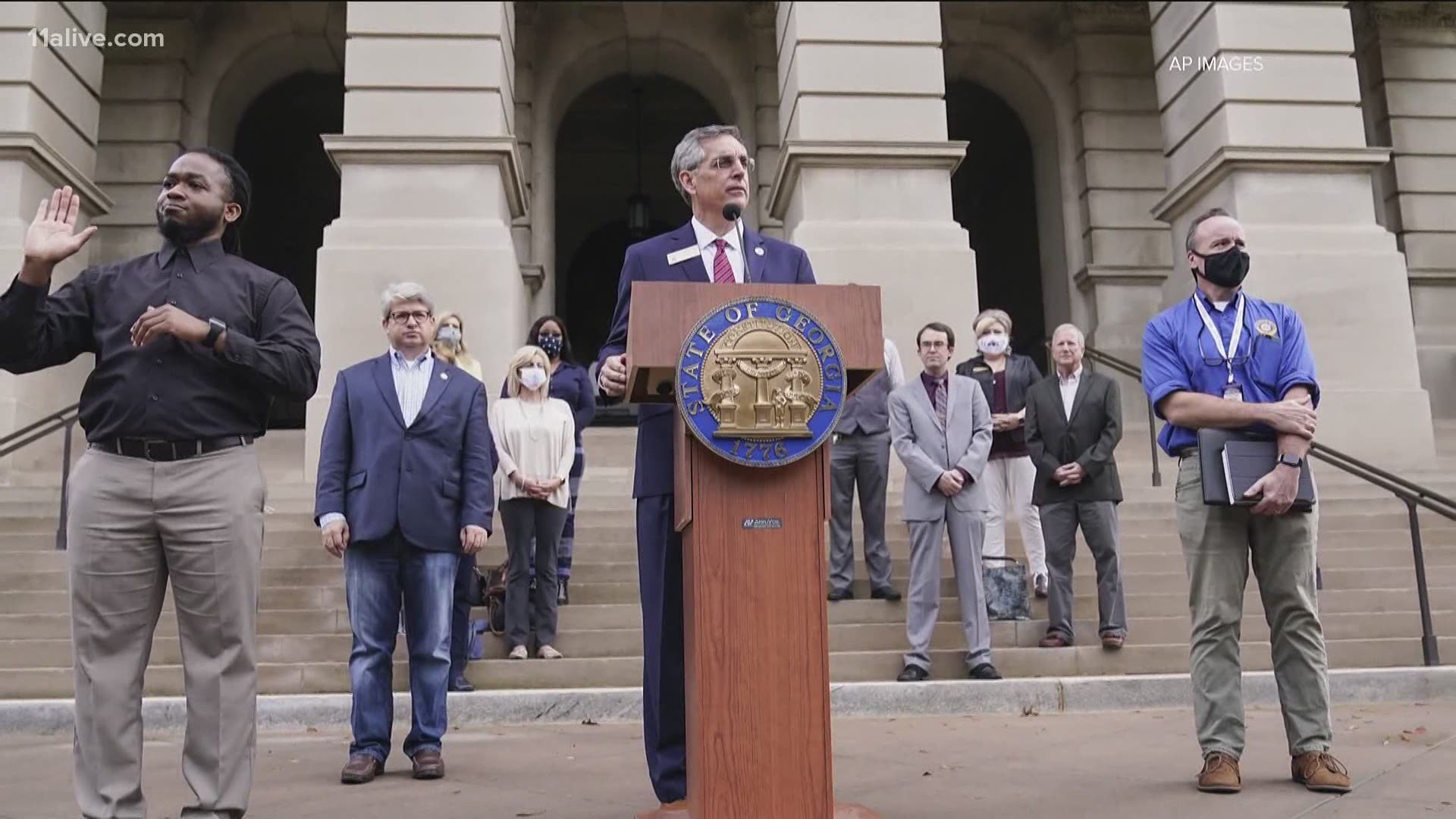 The top federal prosecutor in Atlanta left his position Monday, a day after an audio recording was made public in which President Donald Trump called him a "never-Trumper."

Byung J. "BJay" Pak, who was appointed by Trump, announced his resignation as U.S. attorney for the Northern District of Georgia in a news release.

"It has been the greatest honor of my professional career to have been able to serve my fellow citizens as the U.S. Attorney for the Northern District of Georgia," Pak said in the release. "I have done my best to be thoughtful and consistent, and to provide justice for my fellow citizens in a fair, effective and efficient manner. I am grateful to President Trump and the United States Senate for the opportunity to serve, and to former Attorneys General Sessions and Barr for their leadership of the Department."

Trump on Saturday had a phone call with Georgia Secretary of State Brad Raffensperger, during which the president suggested that the state's top election official might find enough votes to reverse the outcome of the presidential race in the state in his favor. A recording of that call was obtained Sunday by news outlets including The Associated Press.

During the roughly hourlong call, Trump advanced numerous false claims. Referring to investigations into his baseless claims of voter fraud, the president said, "You have your never-Trumper U.S. attorney there."

Pak was sworn in as U.S. attorney in the Atlanta-based Northern District of Georgia in October 2017 after having been appointed by Trump. Pak was a Republican state lawmaker from 2011 to 2017, had previously served as an assistant U.S. attorney from 2002 to 2008 and was working in private practice at the time of his appointment.

In announcing Pak's nomination, the White House said that he and five other nominees for U.S. attorney posts "share the president's vision for 'Making America Safe Again.'"

A Justice Department spokesman did not immediately respond Monday to questions about what sparked Pak's sudden resignation or whether acting Attorney General Jeffrey Rosen had sought the departure.

Pak's resignation comes nearly a month after the departure of Charlie Peeler, who was appointed by Trump in 2017 to serve as U.S. attorney for the Macon-based Middle District of Georgia. Peeler resigned on Dec. 11, saying in a news release that he planned to return to private practice with an Atlanta law firm.