Ready for the $600 second stimulus check? Here's the potential timeline 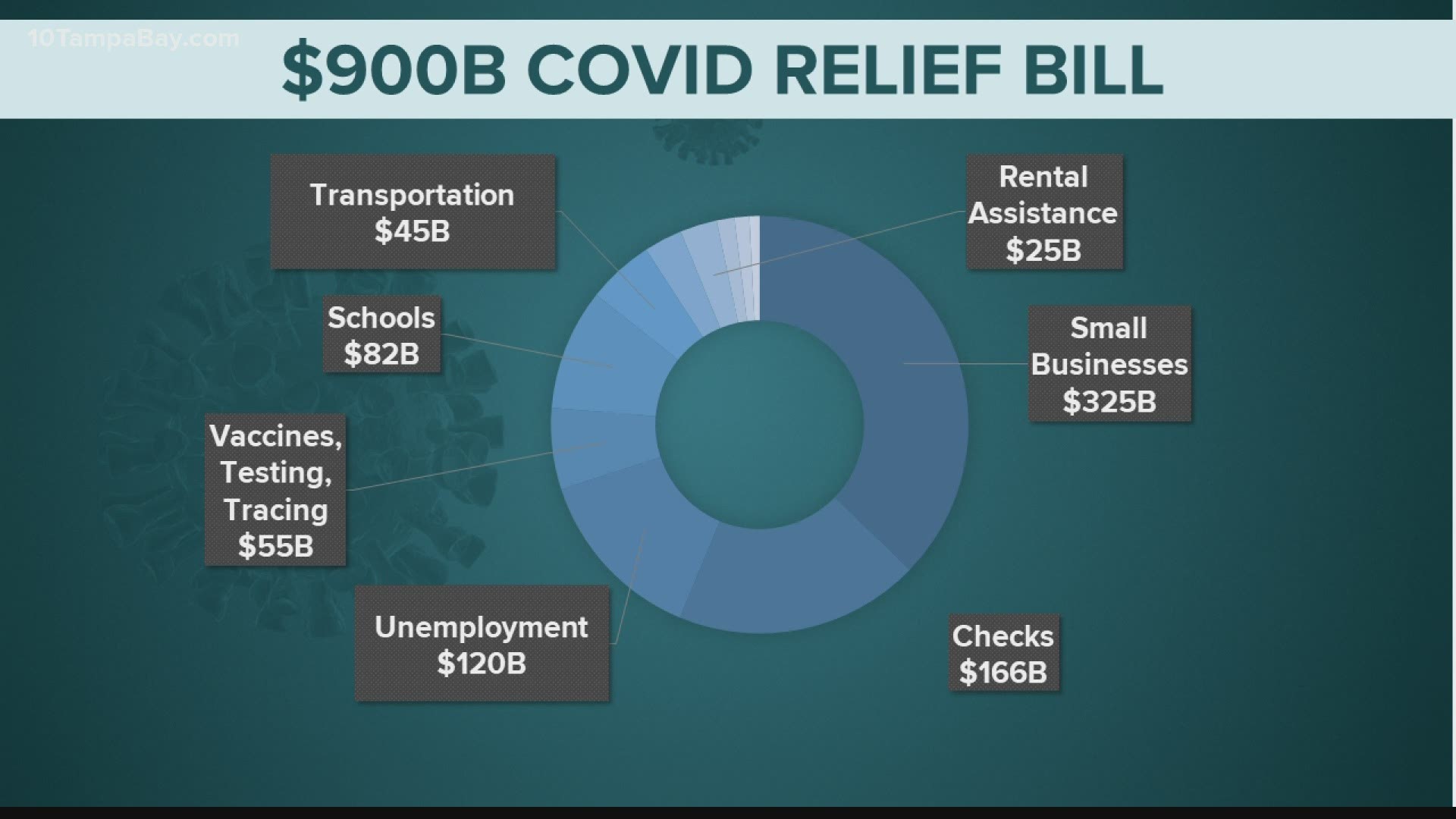 However, Trump has demanded larger $2,000 pandemic relief checks. The Democratic-led House voted to boost the $600 payments to $2,000, sending a new bill to the Senate. Senate Majority Leader Mitch McConnell on Tuesday blocked Democrats' push for bigger $2,000 COVID-19 relief checks, saying the chamber would “begin a process” to address the issue.

What is the timeline for the second round of stimulus payments?

The relief bill says that the Treasury Department has until Jan. 15 to get out the $600 payments, according to The Washington Post and CNET.

If the payments can't be direct-deposited or mailed by then, Americans will have to wait to receive their money when they file a 2020 tax return in 2021.

How fast could the IRS send out checks?

During the first round of economic impact payments, President Trump approved the CARES Act on March 27 and the first checks started appearing in people's bank accounts about three weeks later, during the week of April 14.

However, because the IRS already did a lot of the set-up work during the first round of payments, there's a chance the second round of stimulus checks could be sent out faster.

Back in August, Treasury Secretary Steven Mnuchin said the IRS could process the first batch of new stimulus payments within a week.

"I can get out 50 million payments really quickly. Lot of it into people's direct accounts," Mnuchin said then.

With less than a week left in the year, it seems likely that the earliest Americans might see a second payment would be early January 2021.

If you received your first stimulus check by mail, you'll want to sign up for direct deposit to make sure you get it quicker. It's likely that paper checks won't arrive until weeks after payments are sent out to those who set up direct deposit.

How much will the stimulus checks be?

On direct payments, the bill provides $600 to individuals making up to $75,000 per year and $1,200 to couples making up to $150,000, with payments phased out for higher incomes. An additional $600 payment will be made per dependent child, similar to the last round of relief payments in the spring.

Here is a tool from Omni Calculator that may help you determine how much you might receive, based on the $600 number:

RELATED: The second stimulus check: When to expect it, how much you will get

RELATED: Here's who won't get a second stimulus check from the COVID-19 relief bill