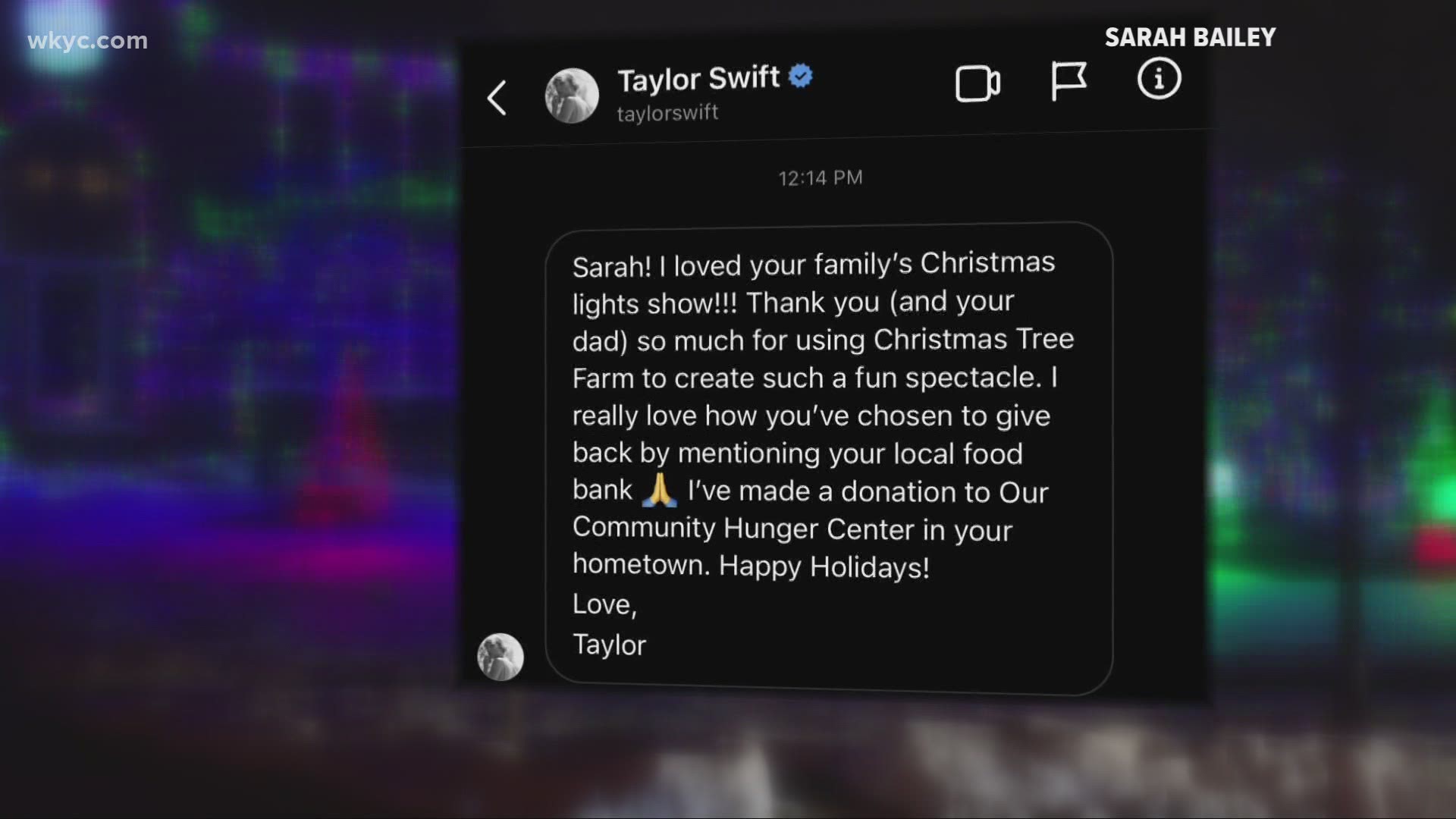 Taylor Swift fans are getting a double reason to celebrate this year — the singer-songwriter just released her second album in 2020.

"Evermore" was released at midnight eastern time Friday morning, which she describes as a "sister" album to her other 2020 release, "Folklore."

“To put it plainly, we just couldn’t stop writing songs,” Swift wrote in social media posts Thursday morning. “I’ve never done this before. In the past I’ve always treated albums as one-off eras and moved onto planning the next one after an album was released.”

She also released several lyric videos on her YouTube channel for the other songs.

Taylor revealed the track list Thursday for the 15-song new album and noted that some of the guests are Haim, The National and Bon Iver.

“Folklore,” released this summer, enjoyed three separate visits to No. 1 on the Billboard 200 chart and became the first album to sell a million copies in the U.S. in 2020.

On Instagram, Swift said working on “Folklore” was different than her previous albums and she just kept writing songs. “I felt less like I was departing and more like I was returning. I loved the escapism I found in these imaginary/not imaginary tales,” she wrote.

“I loved the ways you welcomed the dreamscapes and tragedies and epic tales of love lost and found into your lives. So I just kept writing them.”

RELATED: Taylor Swift donates to Twinsburg food bank after fan creates Christmas display inspired by one of her songs