Ryan Lochte leaves behind complicated legacy in the pool

He won 12 Olympic medals — tied for second-most by a swimmer in history — and 27 more at world championships. His generosity with fans was legendary. 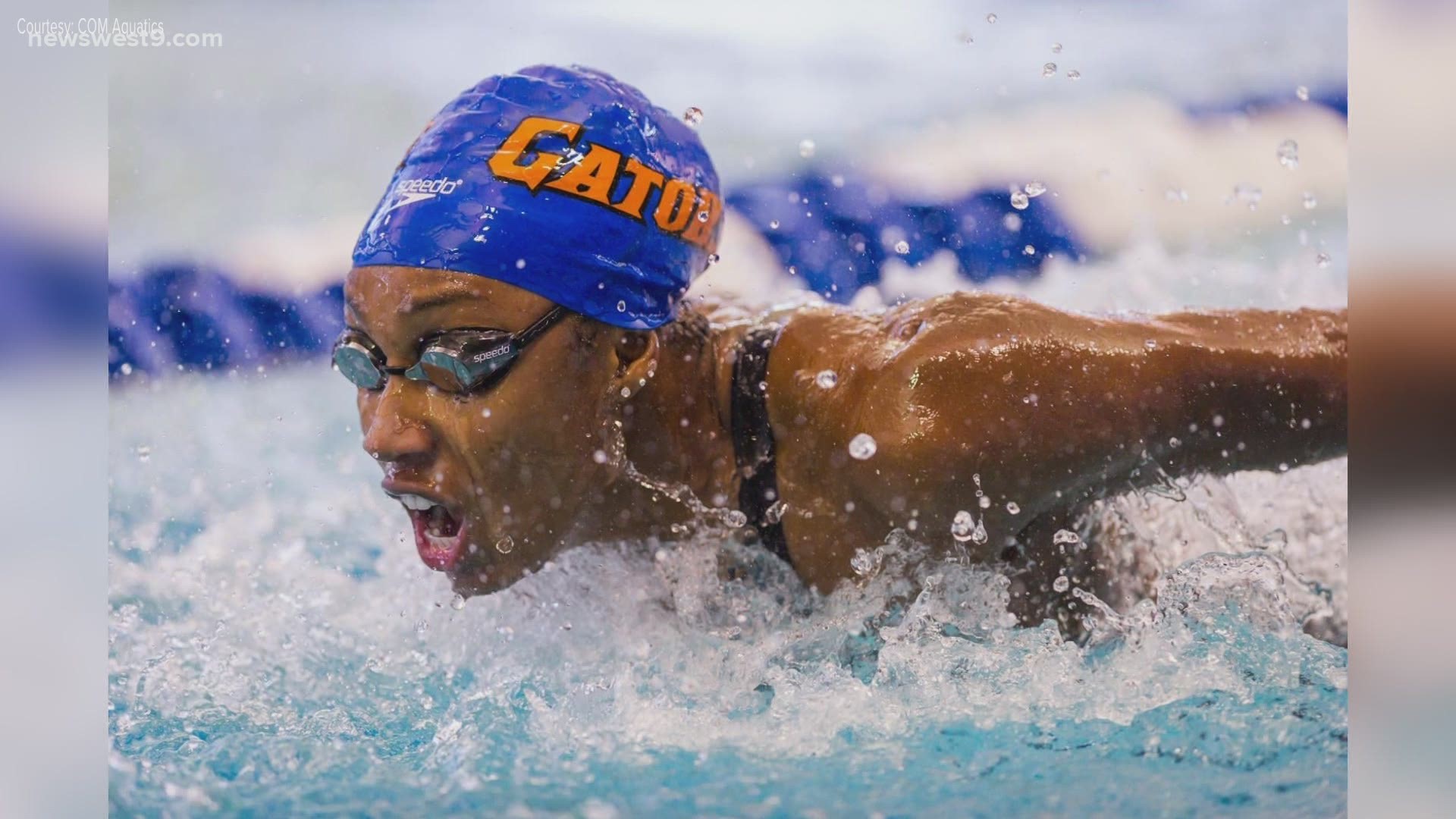 Ryan Lochte's gifts in the pool were nearly without peer. He won 12 Olympic medals — tied for second-most by a swimmer in history — and 27 more at world championships. He always had a soft spot for young fans, giving away some of his medals and sticking around until the last autograph seeker was satisfied.

He wanted one more chance in a sport he loves, one more try at making everyone forget that night five years ago in Rio.

He came up short.

His bid to make a fifth Olympic team at age 36 ended Friday night with a seventh-place finish in the 200-meter individual medley. Only the top two swimmers earned berths for the pandemic-delayed Tokyo Games.

"Falling short and feeling like I let everyone down was one of the hardest things," Lochte said, wiping his watery eyes with a tissue. "I just want to do it for everyone and prove to everyone that I have changed, I'm a different person, my life has definitely changed."

That was evident on the deck. After being the last one out of the pool, he walked behind the starting blocks and hugged his father. He moved on to kiss wife, Kayla, and hold his red, white and blue-clad daughter, Liv. Son Caiden was there, too.

"They got to watch their daddy swim," he said. "That means everything to me."

He got beat by 22-year-old Michael Andrew and 27-year-old Chase Kalisz.

Andrew and Lochte shared a poolside embrace and Lochte whispered in Andrew's ear.

"For him to tell me, like, he's passing the torch to me, he's saying, 'OK, you're the guy, go and do this, go and kick some butt,'" Andrew said. "That's encouraging as a young athlete. It's a special moment that I will remember forever."

Olympic champion backstroker Ryan Murphy first met Lochte as a 14-year-old at a meet in Jacksonville, Florida. He was in the lane next to the University of Florida star for the 200 backstroke heats. Lochte had recently won the event at the Beijing Olympics.

Wearing a white suit, Lochte strolled up to Murphy and told him he'd be swimming the first 100 meters slowly, so the teenager needed to be ahead of him at that point. Murphy's parents were recording the moment on video.

"He let me beat him to the 100, then he just dusted me from there," Murphy said. "Deep down, he has a really good heart. That's what I really appreciate about Lochte. He really does care about people."

Michael Phelps came out of the stands and hugged Lochte.

Lochte was a star in the pool, and likely would have been an even bigger one if he hadn't competed at the same time as Phelps. Their rivalry enthralled the sport at the Olympics and world championships until Phelps retired as the winningest Olympian after Rio.

Lochte left Brazil with his reputation in tatters. After a raucous night on the town with younger teammates, he lied about being robbed at a gas station. As punishment, he served a lengthy suspension from USA Swimming. Then he got suspended in 2018 for an intravenous infusion that exceeded the allowed limit.

His son was born in 2017, he married the following year and his daughter arrived in 2019. In between chasing his kids, he trained, determined to rid himself and others of the bad taste from Rio.

"I wanted to prove so much to everyone," he said.

Lochte leaves behind a complicated legacy. He was one of the sport's greats, he's widely admired by many of his teammates, and fans cheered him the loudest during introductions Friday night.

Things were never dull when he was on deck, shouting his favorite made-up expression "Jeah!"

He couldn't say for sure that Friday was his farewell.

"But I will say the pressure is off, and now it's just going to be fun," he said.