"He has, quite simply, been my strength and stay all these years..." said Queen Elizabeth II in 1997 during the couple's 50th wedding anniversary. 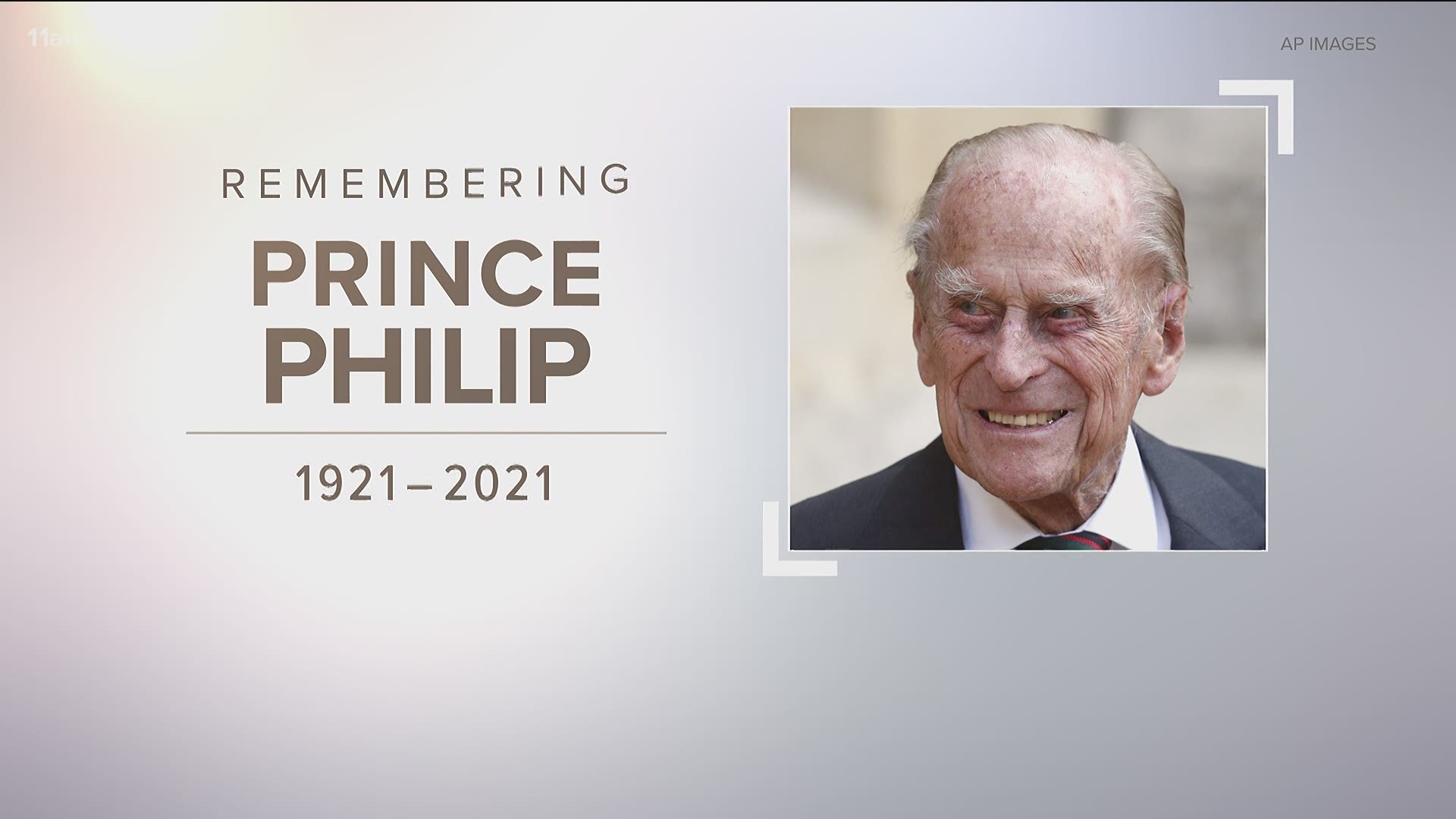 An excerpt from a speech the queen made in 1997 was posted Saturday, the day after Philip died at age 99.

“He has, quite simply, been my strength and stay all these years, and I, and his whole family, and this and many other countries, owe him a debt greater than he would ever claim, or we shall ever know,” Elizabeth said of her husband in the anniversary speech.

“He has, quite simply, been my strength and stay all these years, and I, and his whole family, and this and many other countries, owe him a debt greater than he would ever claim, or we shall ever know.”

-Her Majesty The Queen, 1997. pic.twitter.com/wbSldSavNA

Philip also had words of gratitude for his wife and monarch at the time.

“I think the main lesson that we have learnt is that tolerance is the one essential ingredient of any happy marriage,” he said. “You can take it from me that the queen has the quality of tolerance in abundance.”

A portrait of the couple taken by photographer Anne Leibovitz and first released in 2016 on Philip’s 95th birthday accompanied Saturday's Twitter post.

RELATED: Prince Philip and Queen Elizabeth II were already related before they married

RELATED: Here's why Prince Philip was not King Philip

At The Queen’s Coronation in 1953, The Duke of Edinburgh swore to be Her Majesty’s ‘liege man of life and limb.’

The Duke was a devoted consort (companion to the Sovereign) for almost 70 years, from Her Majesty’s Accession in 1952 until his death: https://t.co/GCMvYfu4SD pic.twitter.com/smGpiIMbDe

Prince Andrew and Prince Edward visited Queen Elizabeth II at Windsor Castle on Saturday following the death of their father.

Edward and Sophie, the Countess of Wessex, spent around an hour at the castle. Sophie told reporters as the couple left Windsor in a Land Rover, “The queen has been amazing."

Andrew waved at crowds as he left. Prince Charles, the queen’s oldest child, heir to the throne, visited his mother on Friday.

In a tribute program aired by the BBC on Friday, all four of Philip’s children remembered him as someone who had encouraged and supported them.

Charles described his father’s life as an “astonishing achievement” while Edward said his father had a tough job that was carried out with the most “extraordinary flair.”