The Australian teen gained tens of thousands of followers on her TikTok channel documenting her life as a fourth-generation farmer. 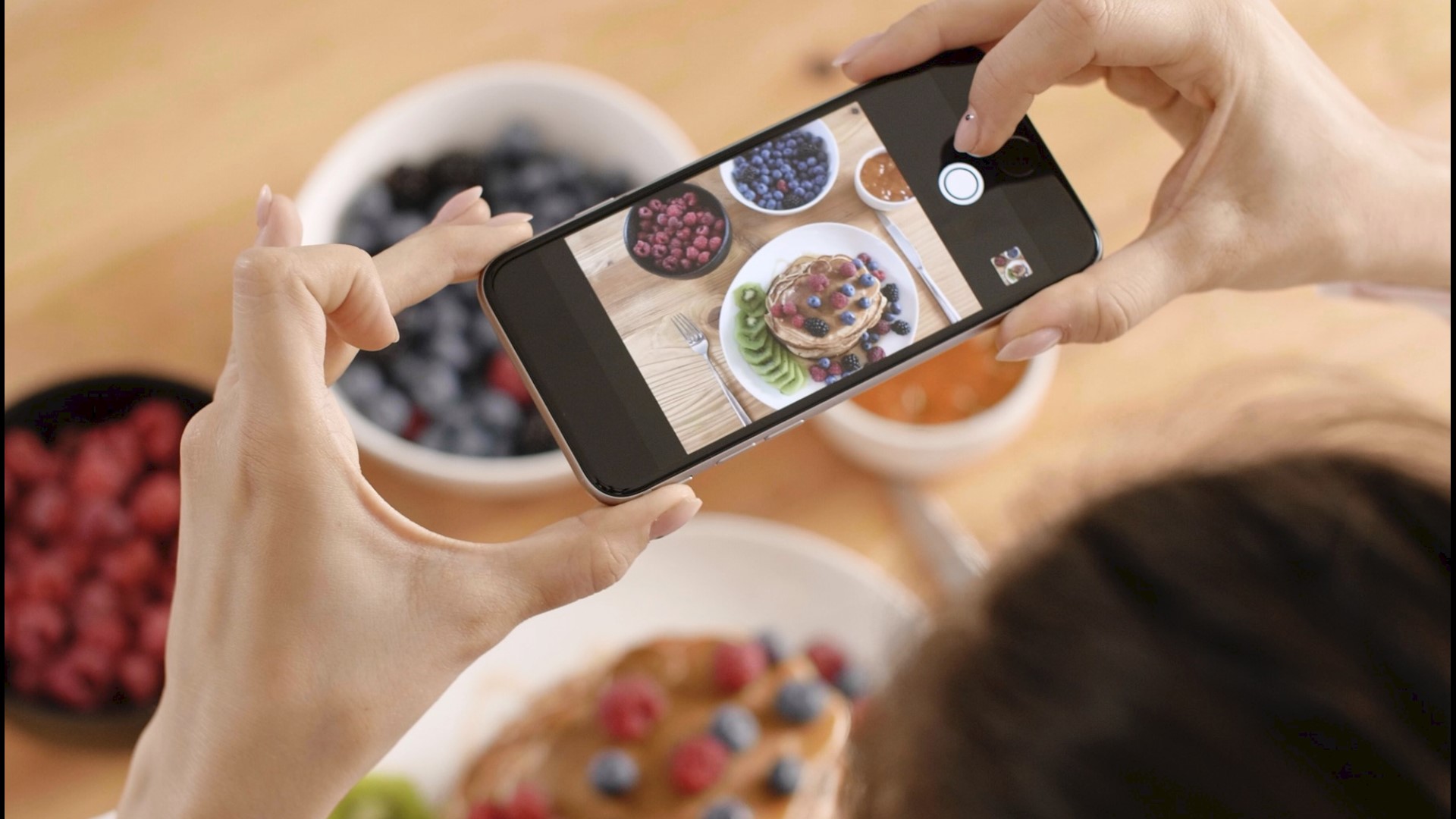 WASHINGTON — Rising TikTok star Caitlyn Loane, who gained popularity sharing a look at her life as a farmer in Australia, has died at the age of 19.

Loane's father confirmed her death in a statement to The Mercury.

"She was a lovely, crazy young woman who was an invaluable member of our family. Words can't describe our loss," Phillip Loane said to the Australian media outlet.

According to PEOPLE, while Caitlyn's family has not shared her cause of death, her father told The Mercury that "every day should be 'R U OK?' Day." In Australian, R U OK? Day is a national day of action aimed at sparking conversations about mental health and suicide prevention efforts.

Caitlyn, a fourth-generation farmer, was described by her family as being "bright, bubbly and beautiful," and planned to one day run her family's cattle farm in northern Tasmania.

"It is with deep sadness and regret that the Devonport Football Club acknowledges the sudden passing of one of our female players, Caitlyn Loane," the club wrote on Facebook. "The past week has put into context what really matters in life, and has reminded us all that football, as unifying as it is, is just a game after all."

In the days following Loane's death, her family has warned they've learned of scammers setting up a fake crowdfunding page in Caitlyn's memory.

If you or someone you know may be struggling with suicidal thoughts you can call the U.S. National Suicide Prevention Lifeline at 800-273-TALK (8255) any time of day or night or chat online.