“I wrote ‘Unthinkable’ as a way to make sense of two traumatic events in my life," Raskin, 58, said in a statement. 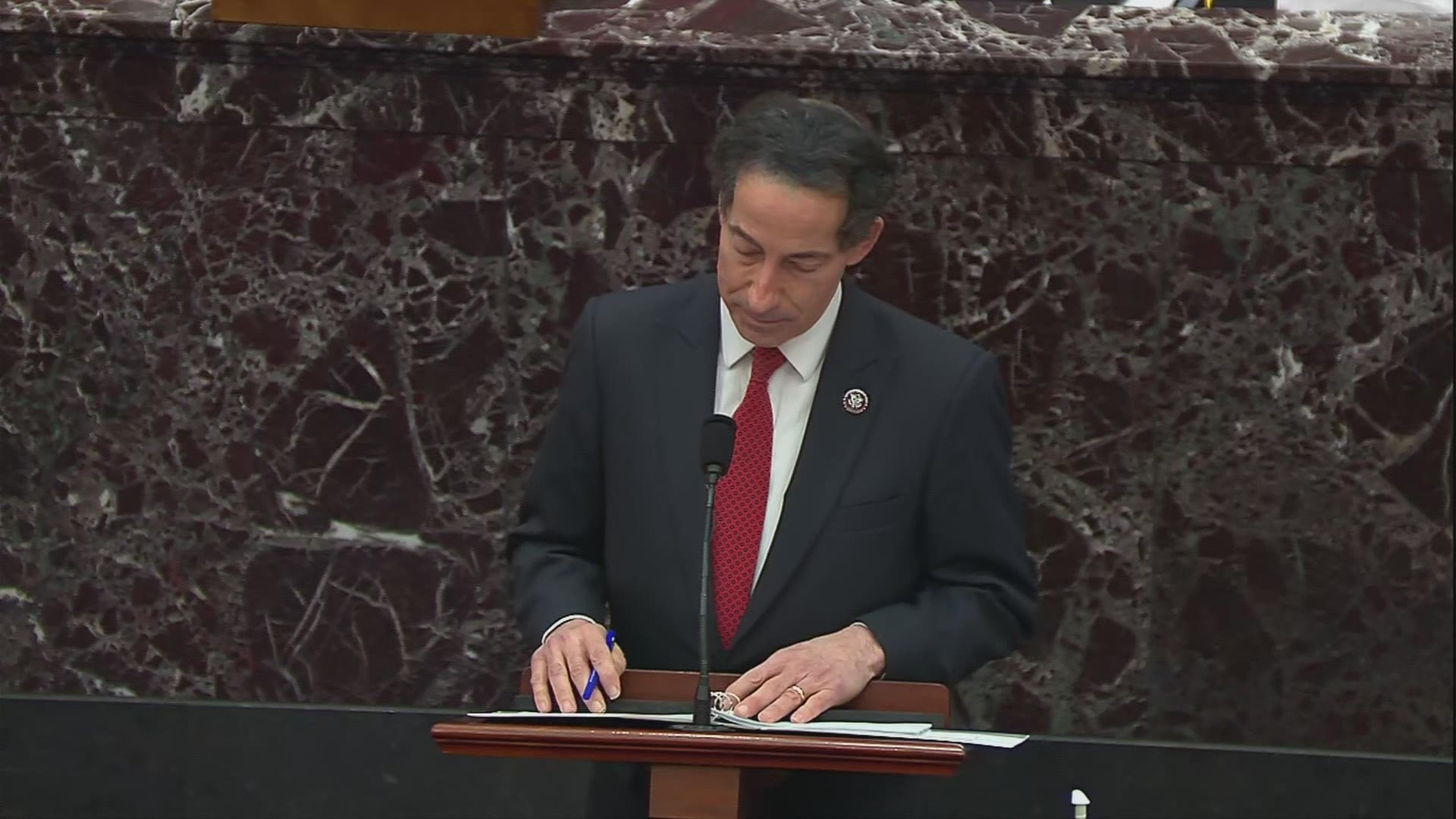 U.S. Rep. Jamie Raskin of Maryland is working on a memoir in which he will reflect on the Jan. 6 siege of the Capitol and the tragedy he suffered a week earlier when his 25-year-old son Tommy killed himself.

The book is called “Unthinkable: Trauma, Truth, and the Trials of American Democracy,” which Harper will publish Jan. 4, 2022.

“I wrote ‘Unthinkable’ as a way to make sense of two traumatic events in my life," Raskin, 58, said in a statement Wednesday. "This book is a labor of love written to capture the dazzling life of a brilliant young man in crisis, who we lost forever, and the struggle to defend a beautiful nation in crisis, a democracy that we still have the chance to save.”

Raskin, a Democrat and former constitutional law professor, helped draft articles of impeachment against President Donald Trump for his alleged encouragement of the violent mob and led the impeachment prosecution in the Senate. The Democratic-run House of Representatives voted to impeach Trump, who was acquitted by the Republican-led Senate.

The riot at the Capitol took place as lawmakers were certifying Joe Biden’s Electoral College victory over Trump. During those proceedings, Raskin stood to argue against Trump’s baseless claims of fraud but also to thank “all my dear, beloved colleagues for all your love and tenderness, which my family will never forget.” He received a lengthy standing ovation.