Tickets are on sale for $5 exclusively on TodayTix.com. Proceeds will benefit The Actors Fund, which aids entertainment industry workers. 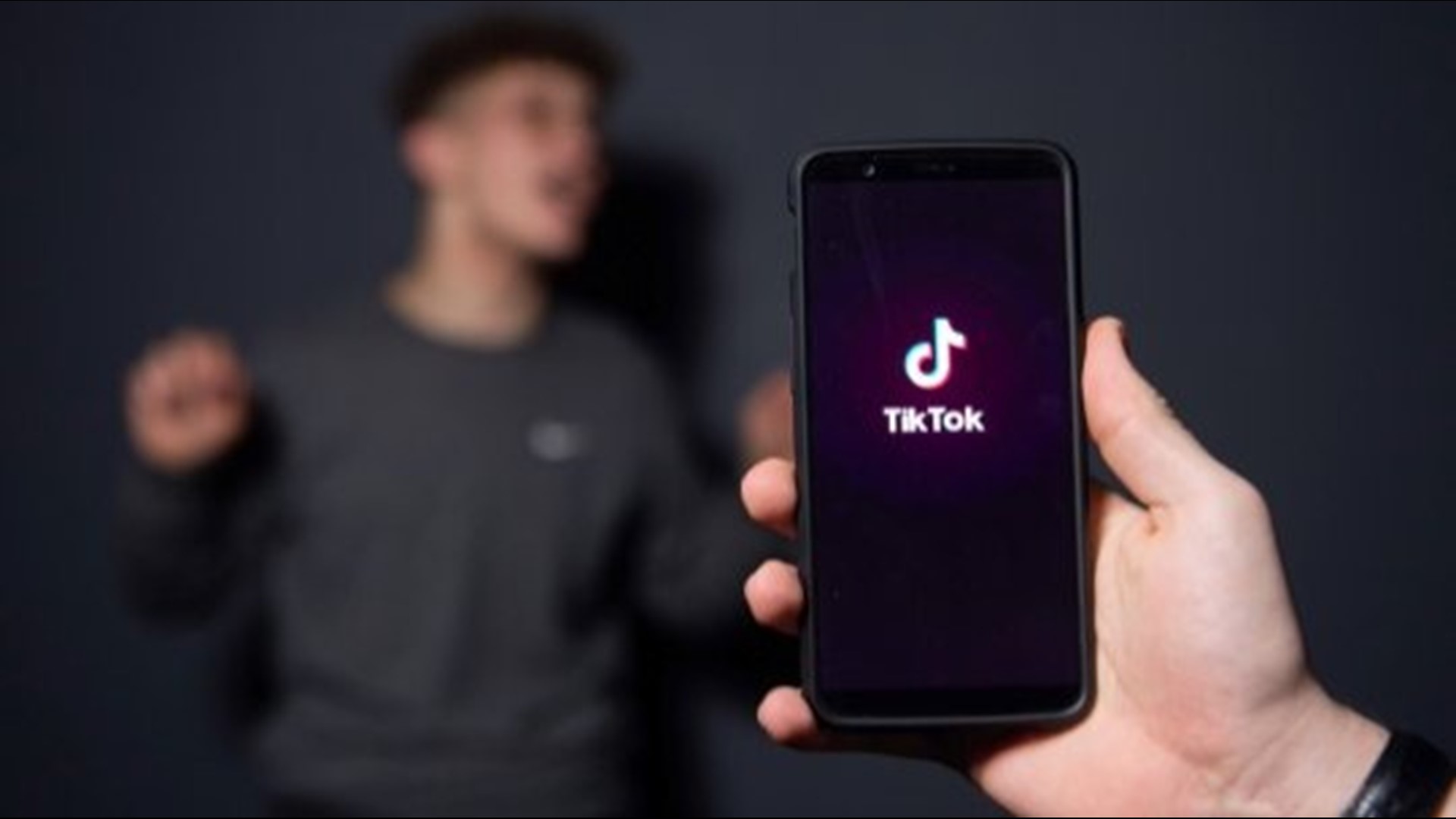 “Ratatouille: The TikTok Musical” — fondly nicknamed the “Ratatousical” — will begin streaming on Friday at 7 p.m. ET for 72 hours. Tickets are on sale exclusively on TodayTix.com and are $5. Proceeds will benefit The Actors Fund, which aids entertainment industry workers.

It is the product of several minds — many musical theater fans and out-of-work performers — who collaborated on original songs, lyrics and ideas to turn an animated, non-musical film into a two-act Broadway-style show.

Other cast members will be Tony-winner Priscilla Lopez, Tony-nominee Ashley Park, Owen Tabaka and three-time Tony-nominee Mary Testa. The show will be performed with the 20-piece Broadway Sinfonietta orchestra.

The musical — based on the 2007 Disney/Pixar film — has been percolating over the past several months on TikTok and many of that social media platform’s viral stars who helped contribute to the show are involved in the production.

Both Emily Jacobsen, who wrote the original “Remy the Ratatouille” song for TikTok, and composer Daniel Mertzlufft, whose arrangement of that song helped kickstart the online effort are being given writing credit, as is Blake Rouse, who wrote two of the more popular songs on TikTok, “The Rat’s Way of Life” and “Ratatouille Tango.”

The streamed show will be produced by Seaview Productions. It is adapted by Michael Breslin and Patrick Foley, choreographed by Ellenore Scott and directed by Lucy Moss.