A recent cybersecurity attack forced one of the largest gas and fuel pipelines in the U.S. to shut down Friday. 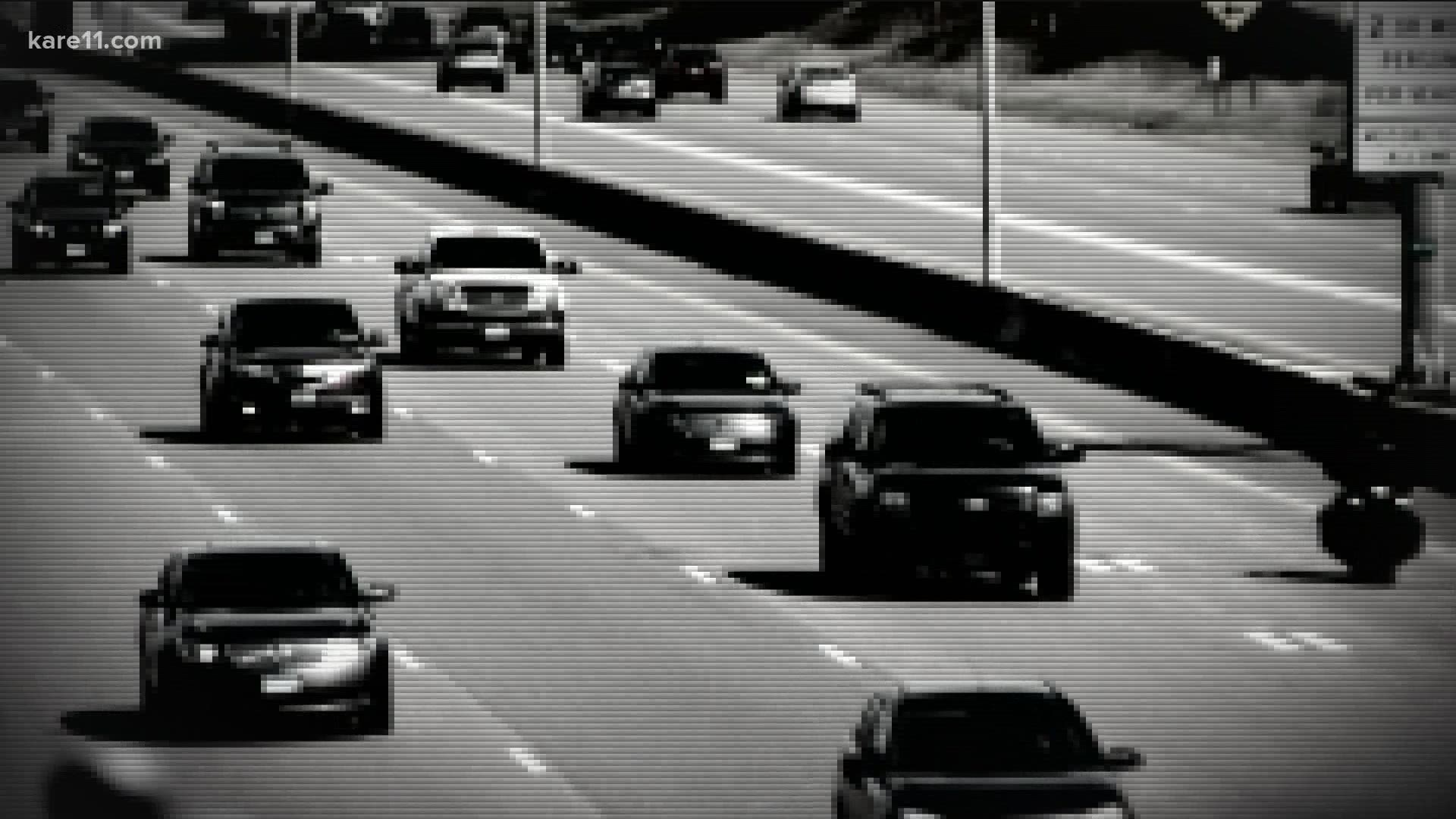 MINNEAPOLIS — As the weather warms up and Memorial Day approaches, travelers are hitting the road after spending months inside due to COVID-19 restrictions.

Akshay Rao, a professor with the University of Minnesota's Carlson School of Management, says after a recent cybersecurity attack forced one of the largest gas and fuel pipelines in the U.S. to shut down Friday– drivers may notice increased gas prices in certain states.

"You have a reduction of supply and that immediately puts pressure on prices, forces prices upwards, even if the particular gas station is not affected," Roa said.

Colonial Pipeline, which transports 45% of the East Coast's fuel supply, blamed the cyberattack on ransomware and said some of its information technology systems were affected.

"Right now there is not a supply shortage. We are preparing for multiple possible contingencies," said Elizabeth Sherwood-Randall, Homeland Security Advisor.

In light of the recent hack, The U.S. Department of Transportation announced they are issuing a temporary hours-of-service exemption for truckers transporting gasoline to affected states.

"The Department of Transportation issued an emergency order to loosen restrictions on truck drivers in order to allow more fuel to be transported by a tanker," said President Joe Biden.

In the meantime, Rao says drivers should continue to monitor changes in gas prices before hitting the road.

"My suggestion to people is to not panic, because panic can feed on itself and then you have an artificial scarcity that can naturally increase prices," Rao said.

Gas prices could potentially rise to $3 per gallon, the highest they've been since 2014.

The FBI is working to prosecute those responsible for the hack. The company says they hope to have all operations restored by the end of the week.