The petition asks Jill Biden and Doug Emhoff to "take this on" and restore the garden to Jackie Kennedy's original design. 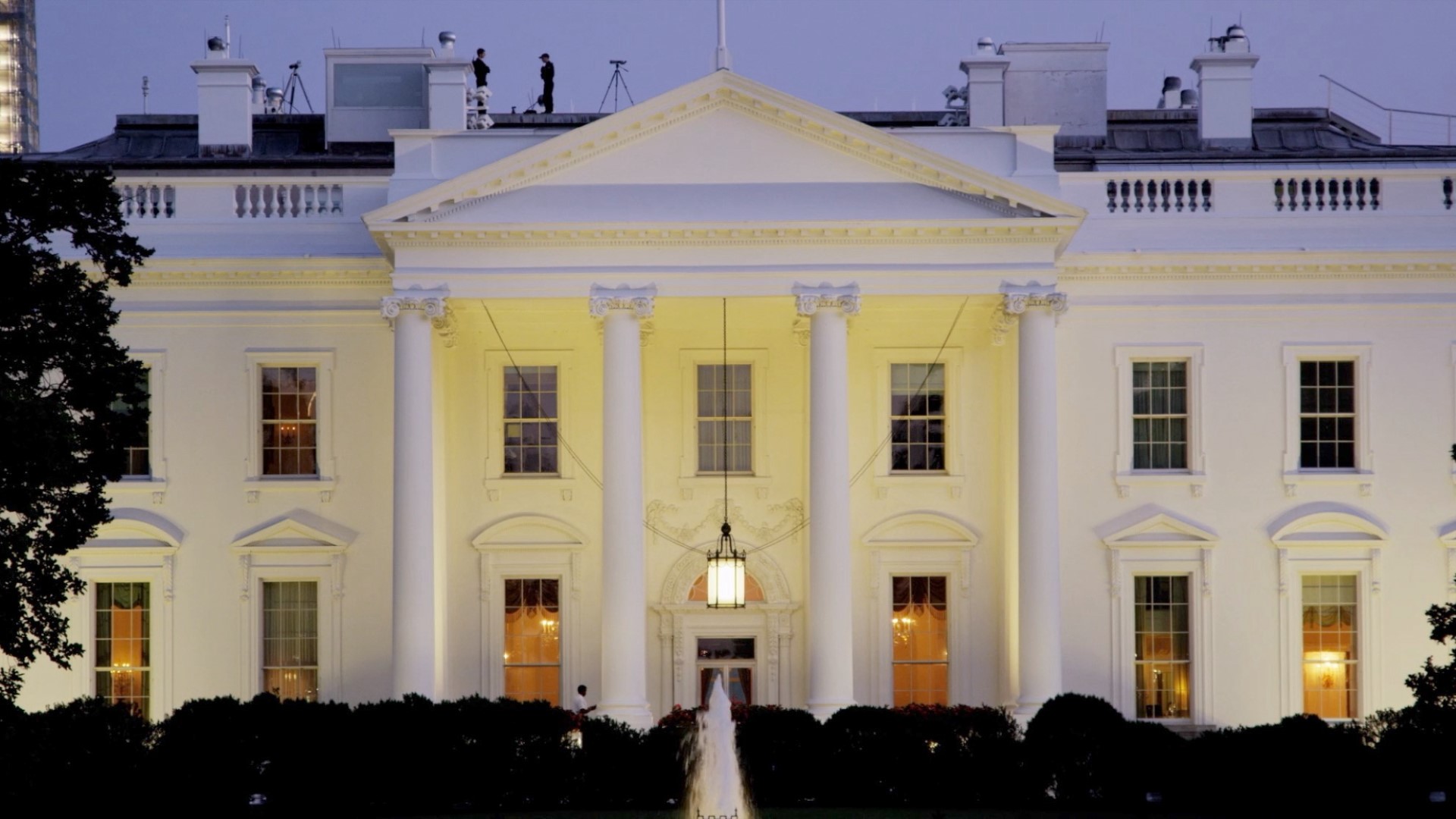 "In 2019, Melania Trump had the cherry trees, a gift from Japan, removed as well as the rest of the foliage and replaced with a boring tribute to herself," the Change.org petition reads. "Jackie's legacy was ripped away from Americans who remembered all that the Kennedy's meant to us."

The petition asks Biden and Emhoff to "take this on" and restore the garden to Jackie Kennedy's original design. The Rose Garden, which was originally completed in 1962, is famous for its close proximity to the Oval Office.

The renovations by Trump were completed in August of 2020, just before the Republican National Convention. It reportedly took three weeks to complete the renovations, and the White House claimed it was paid for by private donations.

Before and after photographs of newly renovated White House Rose Garden:
courtesy #Getty and @marycjordan pic.twitter.com/w6bzoNHMjC

The flowers in the garden were replaced with pastels, which were favored by first lady Trump, including taller white roses, which were in honor of the first papal visit to the White House by Pope John Paul II in 1979. A diamond-like shape of boxwoods was also added, while about a dozen crabapple trees were removed and will be replanted elsewhere on the grounds.

The most visually striking change to the garden was the addition of a 3-foot (nearly 1-meter)-wide limestone walking path bordering the central lawn. Less noticeable changes include improved drainage and infrastructure and making the garden more accessible for people with disabilities. Audiovisual, broadcasting and other technical fixes are part of the plan, too.

Credit: AP
A view of the restored Rose Garden is seen at the White House in Washington, Saturday, Aug. 22, 2020. (AP Photo/Susan Walsh)

In November, Melania Trump also installed artwork by Japanese American sculptor Isamu Noguchi on the east terrace of the famous garden. Noguchi is the first Asian American artist to be featured in the White House collection, according to the first lady and the White House Historical Association. He died in 1988.