Newman has been in several roles in his career and has been outspoken about safety improvements, and has even been fined by NASCAR for criticism deemed excessive. 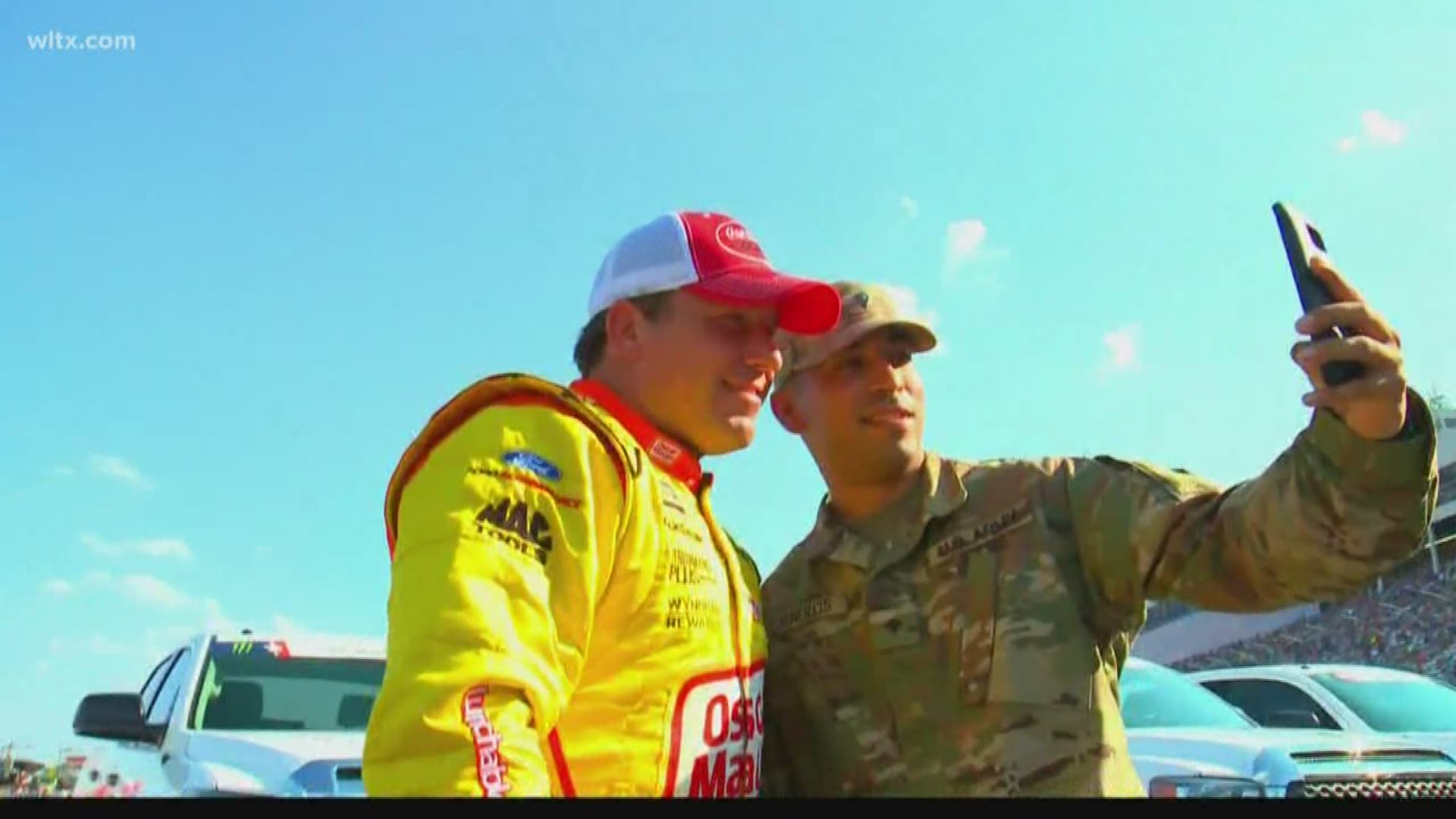 NASCAR says a paramedic was inside Ryan Newman's upside-down race car 35 seconds after it came to rest on its roof on the final lap of the Daytona 500.

A timeline was given by NASCAR of its response to removing Newman from his car. The accident appeared perilous, but Newman walked out of the hospital 42 hours later.

He will not race Sunday at Las Vegas Motor Speedway and no details about potential injuries have been revealed. NASCAR also wants to talk to Newman in its accident review because he's an engineering graduate with valuable feedback.

The findings were revealed after a Tuesday review of the events that included examining the cars of Corey LaJoie and Newman at the North Carolina Research Development Center. It was LaJoie's car which hit Newman's during the crash.

Ross Chastain is on the schedule set to drive Newman's No. 6 Ford Sunday in Las Vegas. That will mean that Newman's 649-consecutive race winning streak, which has dated back to the 2002 Daytona 500, will come to an end, the Associated Press reports.

Newman has been in several rolls during his racing career and has been outspoken advocating for safety improvements, and has even been fined by NASCAR for criticism deemed excessive.