NASCAR's Cassill to be paid in cryptocurrency in deal with Voyager 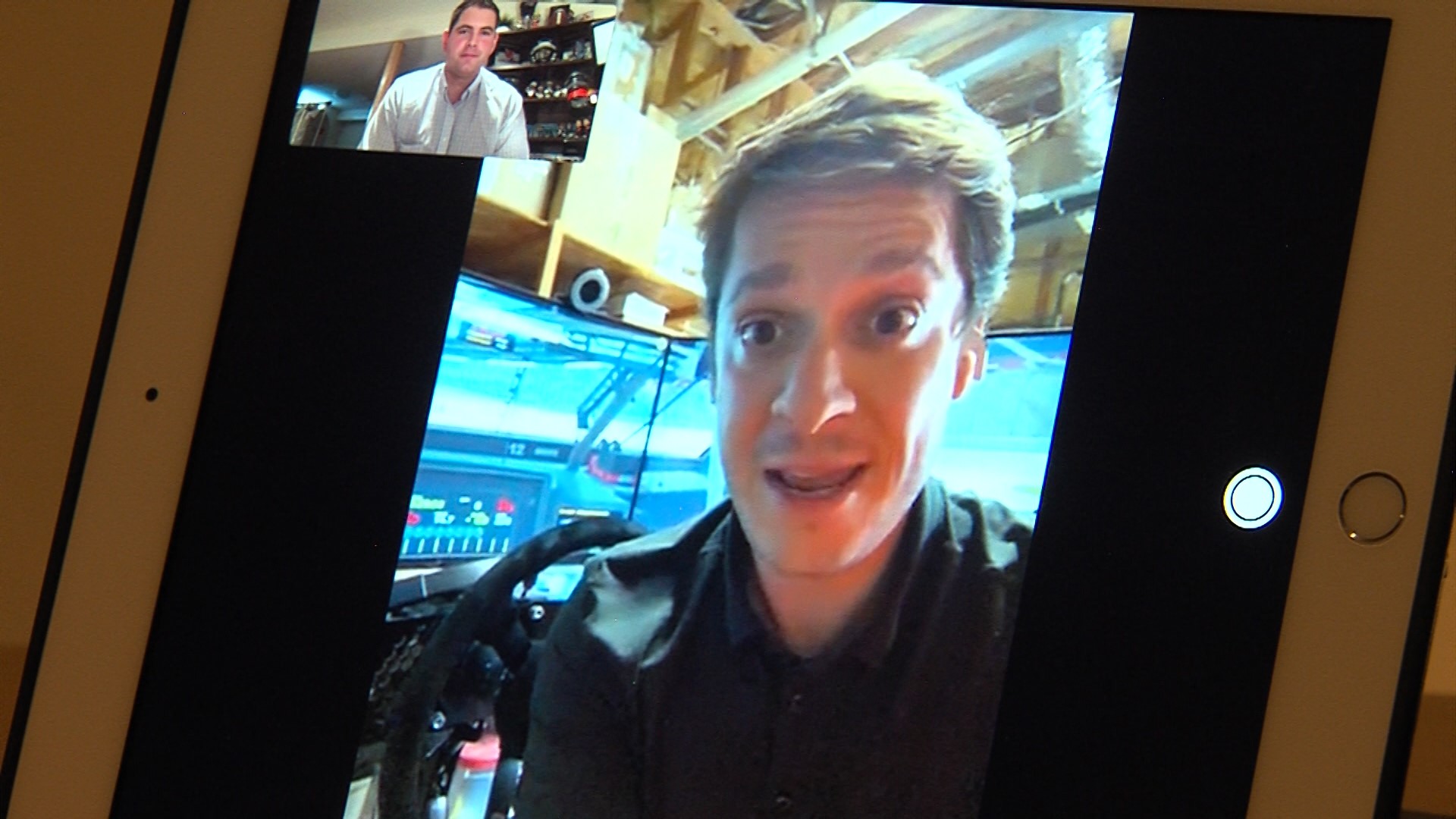 CHARLOTTE, N.C. — Landon Cassill will be the first NASCAR driver paid entirely in cryptocurrency in a sponsorship deal with Voyager that begins at Nashville Superspeedway this weekend.

Voyager, a cryptocurrency brokerage platform, reached a 19-race deal to sponsor Cassill in the Xfinity Series in his JD Motorsports entry. Voyager will pay the funds in Litecoin to Cassill, who has been avid in the market for several years.

Cassill first met Voyager CEO Steve Ehrlich at a crypto conference two years ago when Cassill was speaking on a panel. He'd been pitching the sponsorship idea ever since.

“Landon Cassill’s focus and determination on the race track translates across everything he does,” said Ehrlich. “Landon also shares our vision of widespread crypto adoption, and we’re proud to be the first company to secure a primary NASCAR sponsorship completely with crypto."

Cassill said Voyager is paying “market rate” for the sponsorship but the funds will be distributed in crypto. He said the payment is a “portfolio of digital assets” that includes Litecoin and Bitcoin priced at market rates.

“I can trade it out right away before the market changes or hang on to it as the market goes up or goes down, carve out a little bit, pay my bills with it and hold the rest,” he said.

Cassill said he's been invested in cryptocurrency for several years and seen “significant gains” to his personal portfolio. He said he had no hesitation in putting together a deal that will pay crypto instead of cold hard cash.

“There's a handful of drivers that are into crypto, but I'm probably one that's been in it for long enough that's I'm pretty comfortable with how it works,” Cassill said.

The crypto market is just beginning to hit motorsports and Bitcoin had a high-profile debut at the Indianapolis 500 as the primary sponsor for Rinus VeeKay. The weekend after the IndyCar race, VeeKay, Conor Daly and Ed Carpenter were in Miami attending a Bitcoin convention.