NASA's head of human spaceflight has resigned just days before the first crewed launch from U.S. soil since 2011. 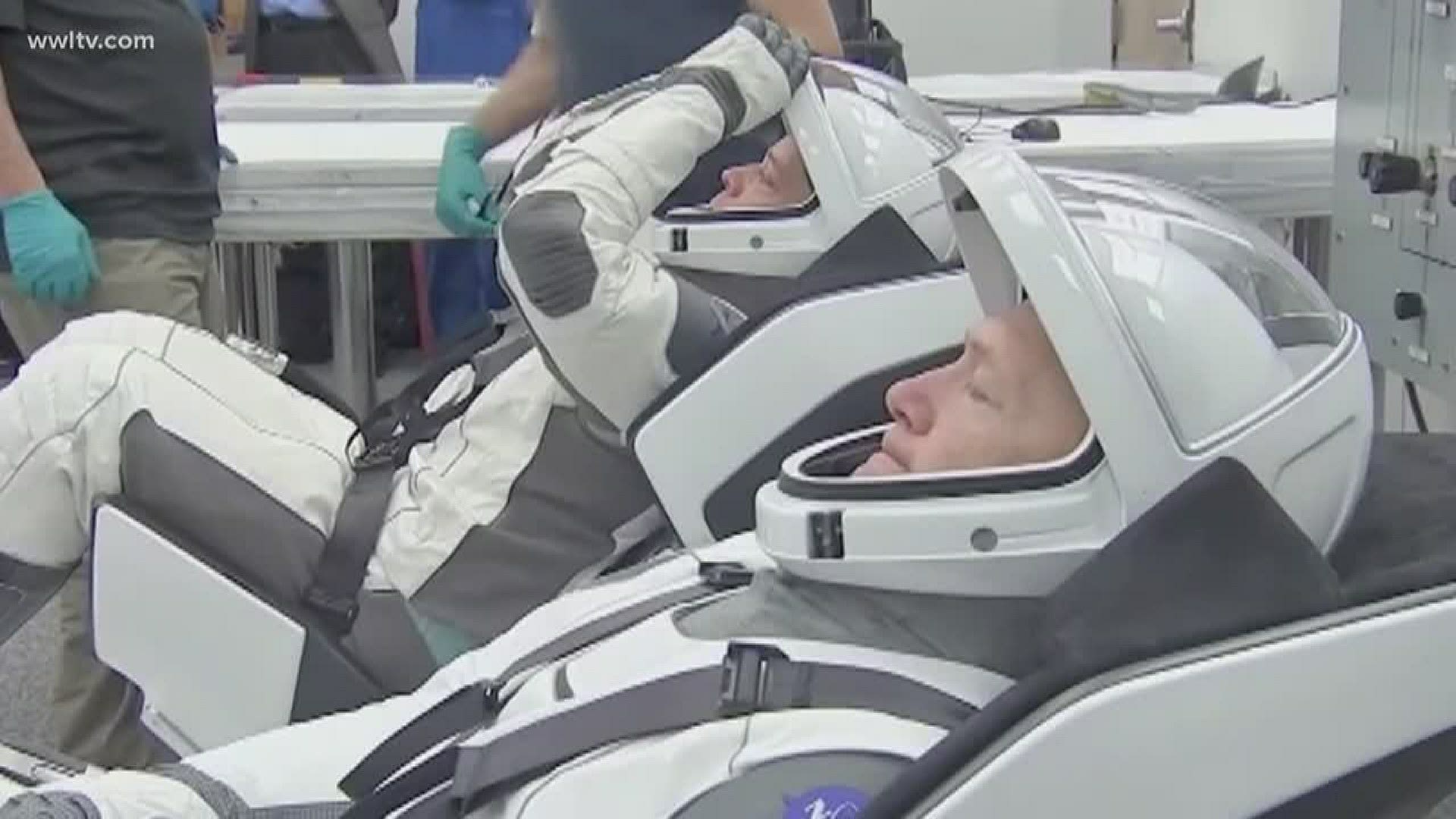 WASHINGTON — The head of NASA's human spaceflight office has resigned just a little more than one week before the agency plans to have its first manned launch from American soil for the first time in nearly a decade.

"Loverro hit the ground running this year and has made significant progress in his time at NASA,” Bridenstine said in a message to NASA employees. “His leadership of HEO has moved us closer to accomplishing our goal of landing the first woman and the next man on the Moon in 2024. Loverro has dedicated more than four decades of his life in service to our country, and I want to thank him for his service and contributions to the agency.”

On May 27, NASA plans to launch two astronauts to the International Space Station onboard SpaceX's Crew Dragon spacecraft. It will be the first time since 2011 that a manned spaceflight had taken off from American soil.

RELATED: Try this SpaceX simulator and dock with the International Space Station