The rule would likely speed up games due to fewer pitching changes. 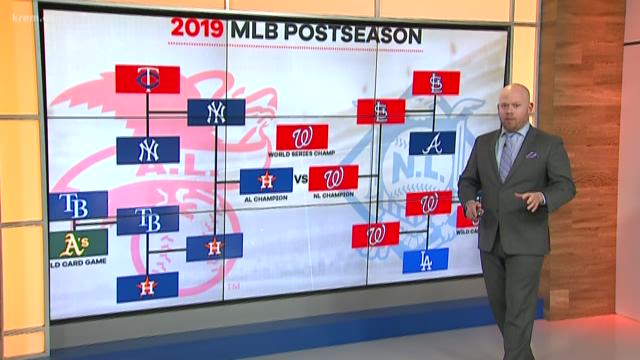 Major League Baseball went ahead with its planned rules changes for this season, including the requirement a pitcher must face at least three batters or end the half-inning, unless he is hurt.

The changes were agreed to by MLB and the players' association last March 8.

The three-batter minimum will start in spring training games on March 12.

The Associated Press, citing the Elias Sports Bureau, said there were 2,162 pitching appearances of three batters or fewer last season. 1,471 of them finished with the end of a half-inning or a game.

The rule, presumably, would speed up games because of less time wasted for a pitching change.

The active roster limit will increase by one to 26 from opening day through Aug. 31, will drop from 40 to 28 through the end of the regular season and return to 26 for the postseason.

There will be a 13 pitcher maximum through Aug. 31. From Sept. 1 through the end of the regular season, that increases to 14.

Before a player can be designated as two-way player, they must log at least 20 innings pitched or 20 games starting as a position player or designated hitter with at least three plate appearances. Two-way players will not count against a team's pitcher maximum.

Position players will be allowed to pitch during the first nine innings only if there is a six-run lead by either team in the game.