According to the study, the 'findings highlight human impacts in Earth’s remotest areas.' 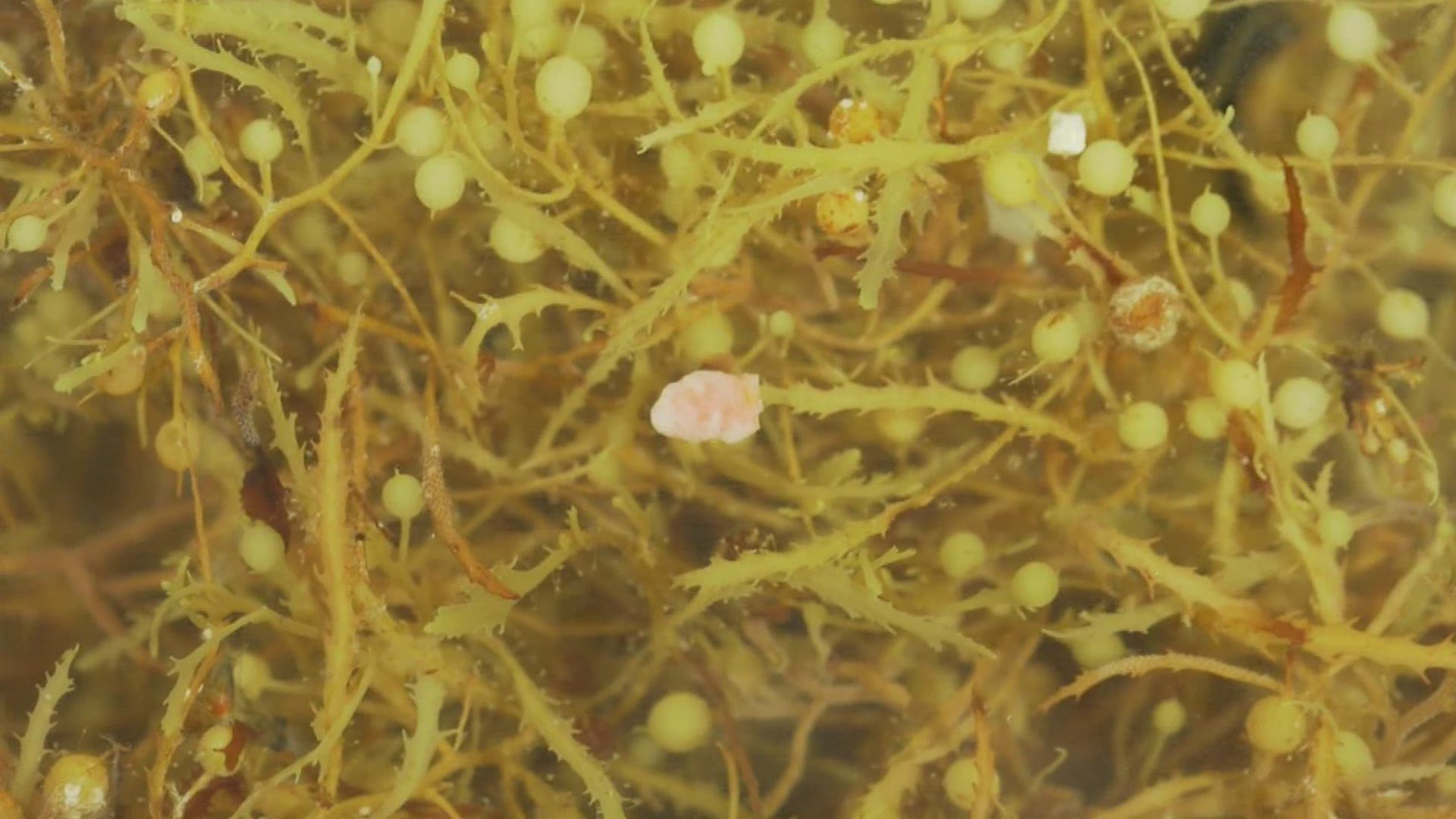 Researchers have found tiny particles of plastic known as "microplastics" on Mount Everest, demonstrating how the material can travel to remote parts of the world, according to a new study published in One Earth Journal.

Climbing gear, climbers' clothing and wind may be the source of the microplastics that were found on Earth's highest mountain, researchers said in the study.

Completing the dangerous trek to the top of the record-setting mountain has become increasingly popular, and with that popularity comes increased pollution from climbers, the study found.

"Old tents, fixed ropes, used oxygen bottles, human waste, tins, glass, and paper left behind from previous expeditions" have all been found on the mountain, researchers found. Some types of clothing can also shed microplastic particles, which can be carried by the wind.

The study, which was organized by the National Geographic Society and supported by Rolex, is part of the watchmaker's "Perpetual Planet Initiative," which conducts research and promotes environmental causes.

Scientists don't yet know what impact these microplastics may have on the planet, according to the National Oceanic and Atmospheric Administration, or NOAA.

Generally, the particles are less than five millimeters in length, about the size of a sesame seed, according to NOAA. They usually end up in nature as a result of littered plastic products, which break down over time into smaller particles.

Some types of microplastics, like the "microbeads" formerly found in hygiene products, are intentionally small. In 2015, President Obama banned the use of microbeads in cosmetics and personal care products.

Though the environmental impacts of microplastics are still unknown, the National Geographic/Rolex study points to evidence the particles could also be harmful to humans.

"If ingested, microparticles... could accumulate and exert localized particle toxicity by inducing or enhancing an immune response," researchers said.