There was no winner of Friday's drawing for the Mega Millions $750 million jackpot. It would have been the fifth-largest jackpot ever drawn. 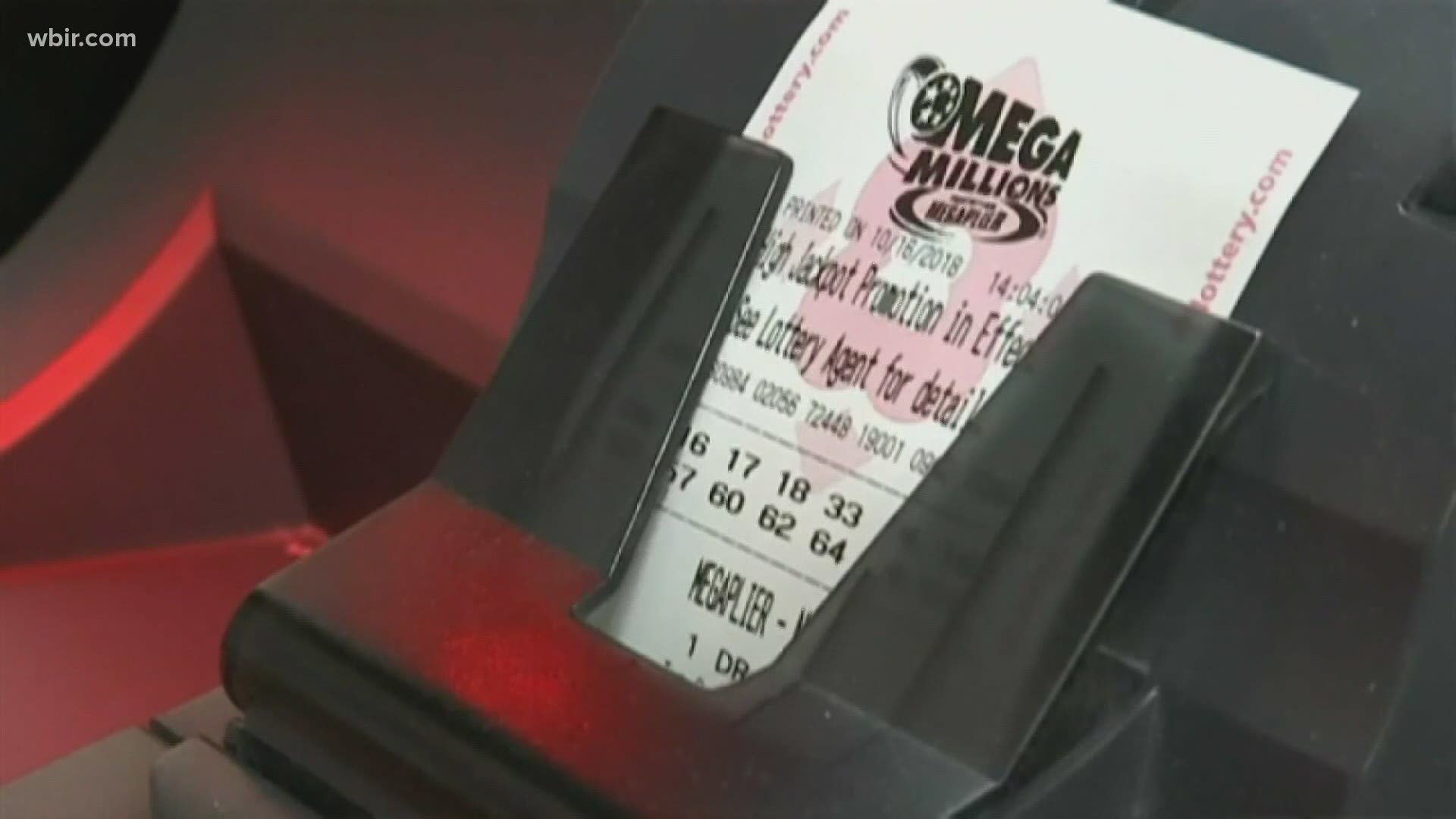 DES MOINES, Iowa — The video above was published prior to Friday's drawing.

One of the largest jackpots in U.S. history will grow even larger since there was no winner for Friday's drawing of the Mega Millions' $750 million top prize.

Mega Millions estimated its next top prize would be $850 million, which would be the third-largest of all time. The drawing is on Tuesday.

Lottery players still have a chance to win big with Saturday's drawing for a $640 million Powerball top prize, the eighth-largest jackpot. The odds of winning are one in 292.2 million.

It’s been nearly two years since a lottery jackpot has grown so large. No one has won either game’s top prize in months.

The listed jackpot amounts refer to winners who opt for an annuity, paid over 30 years. Winners nearly always choose cash prizes, which for Powerball would be $478.7 million. The estimated cash prize for the next Mega Millions jackpot is $628.2 million.

Mega Millions and Powerball are both played in 45 states as well as Washington, D.C., and the U.S. Virgin Islands. Powerball also is offered in Puerto Rico.

RELATED: Big jackpots in the lottery; What would you do?