The product page for the Utah-based gunmaker's "Block19" had been taken down as of Wednesday. 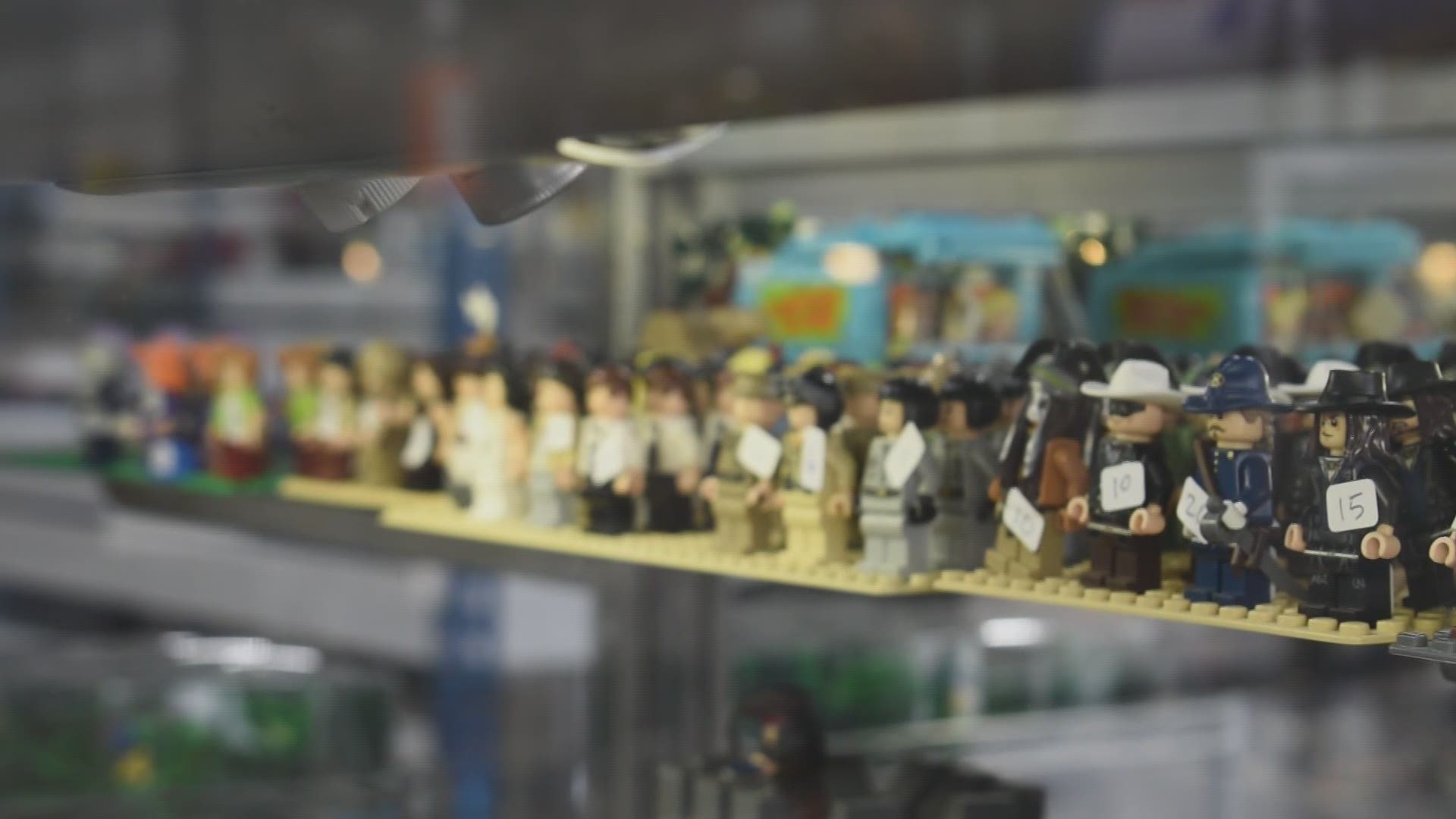 COPENHAGEN, Denmark — Editor's Note: The video above is from May 2021.

Danish toymaker Lego said Wednesday it had asked a Utah-based gun company to stop producing a product that makes a pistol look like it is covered with the famous multi-colored building brick.

“We have contacted the company and they have agreed to remove the product from their website and not make or sell anything like this in the future,” Lego said in a brief statement.

The design creates a customized semi-automatic Glock weapon that has a strong resemblance to a Lego toy.

On its Instagram account, Provo-based Culper Precision said had made the Block 19 “to create an opportunity to talk about the enjoyment of the shooting sports and the joy that can only be found in marksmanship practice and training.”

“We here at Culper Precision are grateful for the attention that Block19 is currently getting across the globe,” they said. They also insisted people have the right to customize their property, but also noted that responsible gun owners take measures to secure their firearms.

The company did not immediately return messages seeking further comment. The product page for the Block19 had been taken down as of Wednesday.

Shannon Watts, founder of the gun-control group Moms Demand Action, drew attention to the product on Twitter last week, and on Wednesday called the it “a recipe for disaster.”

“We have already seen tragedies happen when unsecured firearms are around children and they don’t look like toys," she said in a statement. Unintentional shooting deaths by children of themselves or others rose more than 30% between March and December of 2020 as compared to the same time frame the year before, the group's research found.

That increase comes during a record-breaking surge in U.S. gun sales that began as the coronavirus pandemic took hold last year. Gun rights are politically important in conservative states such as Utah, which joined several other states in loosening gun laws this year by rolling back requirements for people to get permits to carry guns in public.

Lego was founded in 1932 by Ole Kirk Kristiansen. The name is derived from the two Danish words LEg GOdt, which mean “Play Well.”