Vanessa Bryant won't have to undergo psychological exam in lawsuit

Los Angeles County sought to compel psychiatric evaluations for Kobe Bryant's widow after she sued over graphic photos of the 2020 helicopter crash. 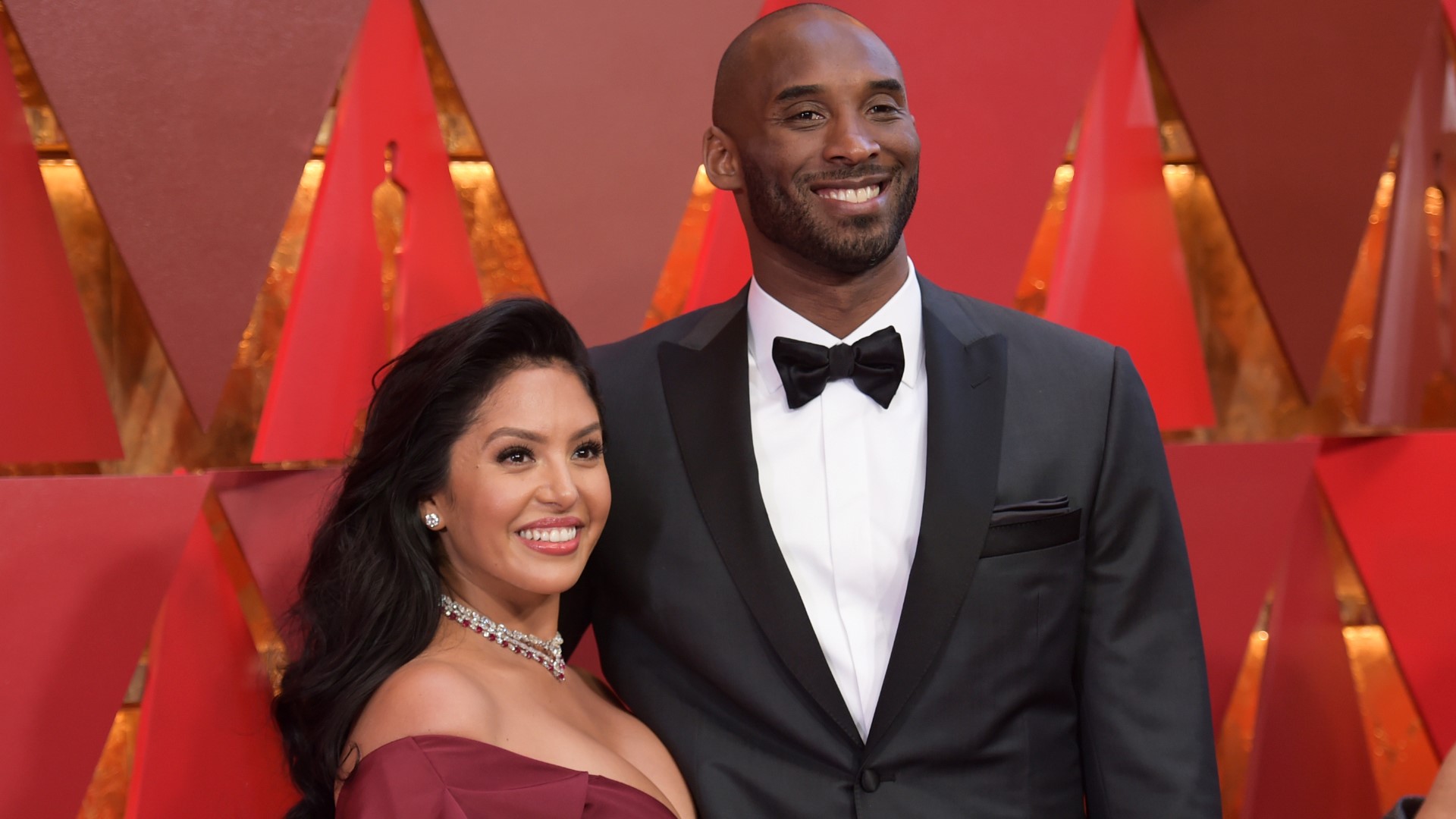 LOS ANGELES — Kobe Bryant’s widow won't have to undergo psychiatric testing for her lawsuit over graphic photos of the 2020 helicopter crash that killed the basketball star, her 13-year-old daughter and others, a federal judge ruled Monday.

Los Angeles County sought to compel psychiatric evaluations for Vanessa Bryant and others to determine if they truly suffered emotional distress over photos of the crash scene and bodies that her lawsuit said were taken and shared by county sheriff's deputies and firefighters.

U.S. Magistrate Judge Charles F. Eick said that the county's motion to compel an evaluation was untimely. Bryant's invasion-of-privacy lawsuit is scheduled to begin in February.

Kobe Bryant, daughter Gianna and seven others were killed Jan. 26, 2020, when the helicopter they were aboard, on their way to a girls basketball tournament, crashed in the hills west of Los Angeles amid foggy weather. Federal safety officials blamed pilot error for the wreck.

Bryant's lawsuit contends first responders, including firefighters and sheriff’s deputies, shared photographs of Kobe Bryant’s body with a bartender and passed around “gratuitous photos of the dead children, parents and coaches.”

Bryant, in a deposition, had said that “for the rest of my life I’m going to have to fear that these photographs of my husband and child will be leaked.”

The judge last week said the county sheriff and fire chief must give depositions in the case.

Attorneys for the county had argued that Bryant had never seen the photographs and they weren't shared publicly and wanted to determine whether she truly had suffered emotional distress.

They had sought to require Bryant and other family members of the people who were killed in the crash, including children, to undergo psychiatric evaluations as independent medical examinations.