Leonard's injury is still not fully known. He and the Clippers will learn more after an additional examination and treatment. 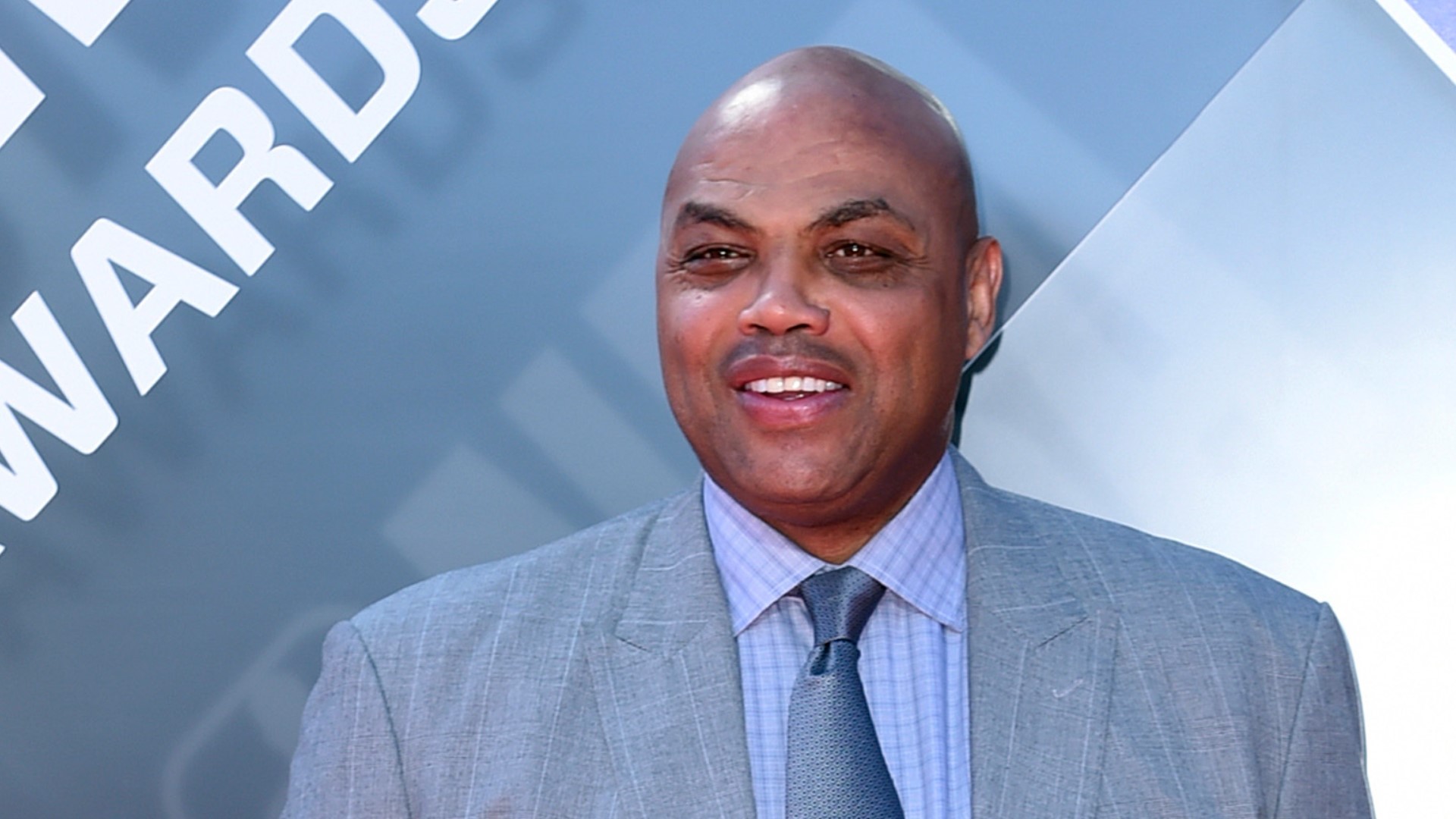 All-NBA forward Kawhi Leonard has a right knee injury that may keep him out of the Los Angeles Clippers' lineup for Game 5 of the Western Conference semifinals on Wednesday night, according to a person with knowledge of the matter.

Leonard's status hinges on what he and the Clippers learn after additional examination and treatment, said the person, who spoke to The Associated Press on condition of anonymity because the team had not divulged the injury.

Leonard was not listed on the injury report that the Clippers filed with the league Tuesday night. That report is scheduled to be updated Wednesday.

ESPN first reported that Leonard is dealing with the knee injury.

Leonard, a two-time NBA Finals MVP, is averaging 30.4 points on 57% shooting in the playoffs.

The injury appeared to occur with about 5:20 left in Game 4 of the series against Utah on Monday night, when he was fouled on a drive by Utah's Bojan Bogdanovic. Leonard was dribbling into the lane when he was bumped, and his right knee appeared to buckle slightly. He grimaced in some discomfort, missed the two free throws that were awarded following the foul, but remained in the game for 45 more seconds.

He checked out with 4:35 remaining and did not return; the Clippers led by 16 points when he checked out and the lead remained in double figures the rest of the way.

The Clippers-Jazz series is tied 2-2, with Game 5 in Salt Lake City on Wednesday and Game 6 back in Los Angeles on Friday night.

Game 7, if necessary, would be back in Salt Lake City on Sunday. If the Clippers-Jazz series ends Friday, Game 1 of the Western Conference finals between the LA-Utah winner and Phoenix will be Sunday.