Jeff Bezos could be world's first trillionaire by 2026, analysis finds

The Amazon CEO earned $1.2 billion between Wednesday and Thursday, according to Forbes. 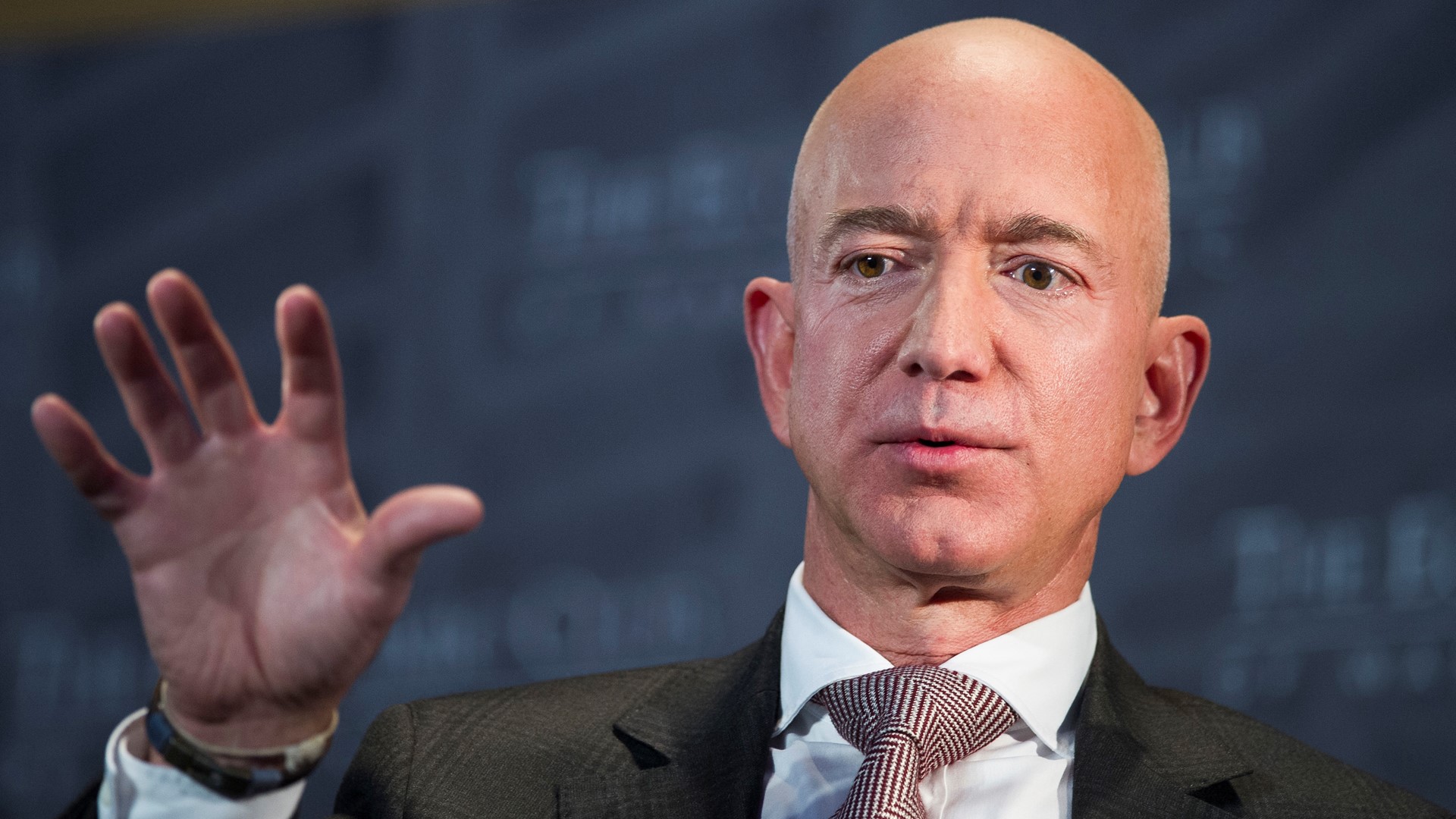 Amazon founder and CEO Jeff Bezos could become the world's first trillionaire and could do it in the next six years. That's according to an analysis of yearly growth percentage by Comparisun, which advises small and medium-sized businesses.

According to Forbes, Bezos is currently worth $143.9 billion as of Thursday afternoon. Forbes said Bezos had earned $1.2 billion in the prior 24 hours and $31 billion since March 7.

Comparisun notes that Bezos' wealth comes despite him losing an estimated $38 billion in his recent divorce.

"Jeff Bezos is still by far the world’s richest person and his net worth has grown by 34% on average over the last five years, which could potentially see him become the world’s first trillionaire as early as 2026, at which point he’ll be aged 62," Comparisun wrote.

Facebook CEO Mark Zuckerberg is expected to reach $1 trillion next. Comparisun said he could do it by age 51. He's currently at $76.3 billion, according to Forbes. That's up more than $22 billion since March 7 and $619 million in the same 24 hours. Zuckerberg turned 36 on Thursday, so the $1 trillion mark would not happen until 2035.

The company said it analyzed market capitalization of the 25 highest-valued companies on the New York Stock Exchange and the net worth of the 25 richest people, ranked by Forbes. It took the last five years of data in both cases, Comparisun said. Then, it calculated yearly percentage growth over the last five years and applied to future growth.

Comparisun said within the next two years, Amazon, Apple, Facebook, Google and Microsoft could all be in the $1 trillion club. Berkshire Hathaway and Visa could join them by 2023.

The analysis did not discuss the potential effects of the coronavirus pandemic on the economy and how it would change these .