Indy 500 will only go in August with fans in the stands, racing league CEO says

Mark Miles, president and CEO of INDYCAR, has confirmed that the Indianapolis 500 could run in October if COVID-19 keeps fans from attending in August. 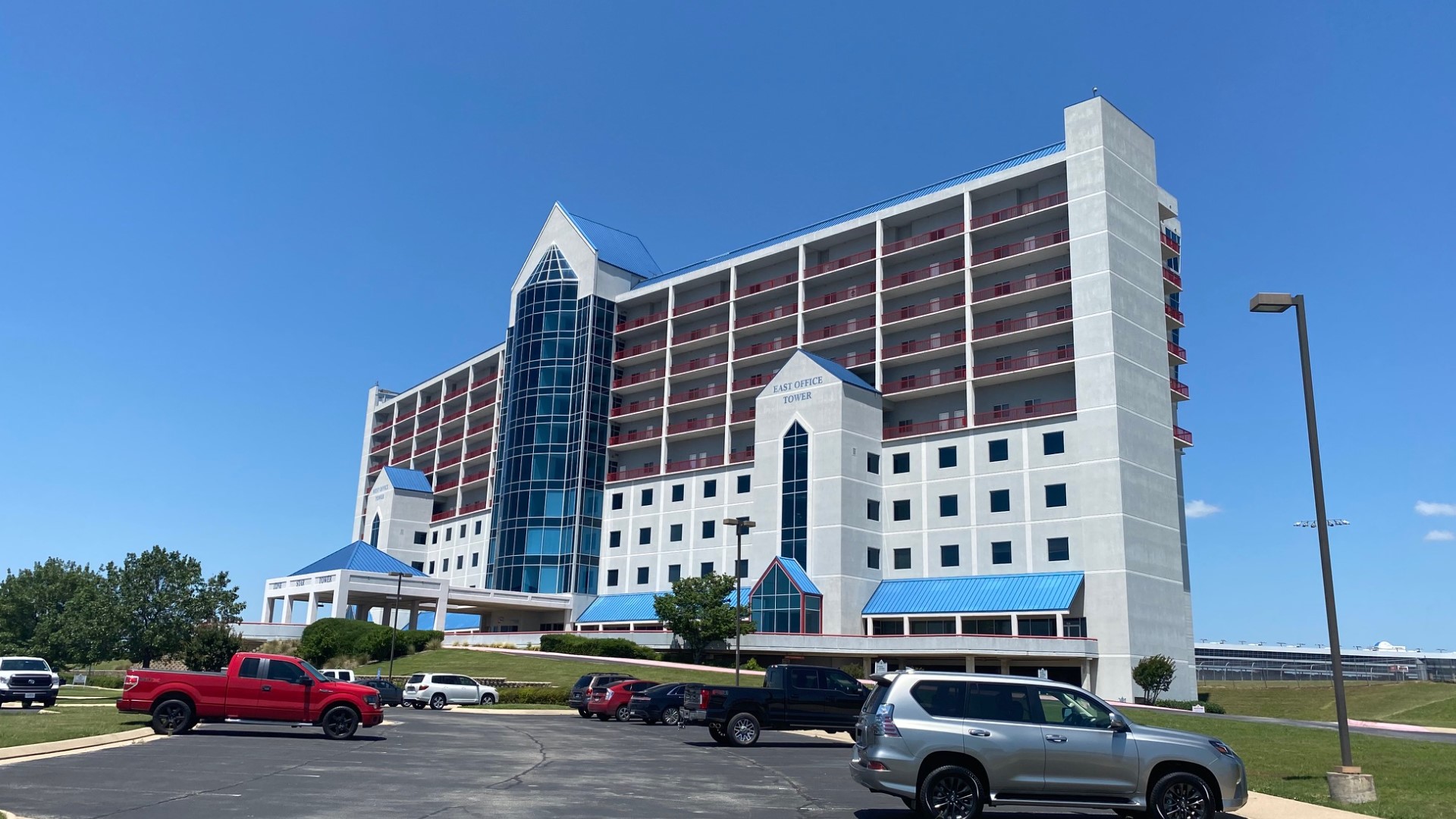 INDIANAPOLIS — Editor's note: The video above was published Friday.

Mark Miles, president and CEO of Penske Entertainment Corp., which owns IMS and INDYCAR, confirmed to 13News WTHR that the Indianapolis 500 would only be run with fans in attendance.

The confirmation comes from a report on RACER.com about the future of the 104th Running of the Indianapolis 500, which has already been moved to August 23 from its traditional date in May.

Roger Penske told RACER the race would only happen in August if fans could attend, otherwise, they would could race in October.

INDYCAR is schedule to hold the GMR Grand Prix as part of NASCAR's Brickyard 400 events at IMS over the July 4 weekend. It was announced last week that fans would not be allowed to attend that race.

Penske told RACER his team had a plan to allow fans into IMS for the weekend, but admitted that an outbreak of COVID-19 connected to the race would "absolutely close the door" for having fans at the 500.

Penske said he and Miles talked with Indiana Governor Eric Holcomb and Indianapolis Mayor Joe Hogsett about the events and the pandemic, but said the decision to hold the GMR Grand Prix and Brickyard 400 without fans was made solely by his team.

"It wasn’t a forced decision by anyone, just what we think was the right decision all things considered," Penske told RACER.

The series is scheduled to run the INDYCAR Harvest GP at IMS on October 3 before closing the season October 25 at the Firestone Grand Prix in St. Petersburg, which was initially scheduled as the season opener in March.